ON THE REACTIONS OF EU COUNTRIES TOWARDS THE PRESIDENT OF THE EUROPEAN PARLIAMENT TAJANI
Commentary No : 2019 / 19
Hazel ÇAĞAN ELBİR
06.03.2019
2 min read 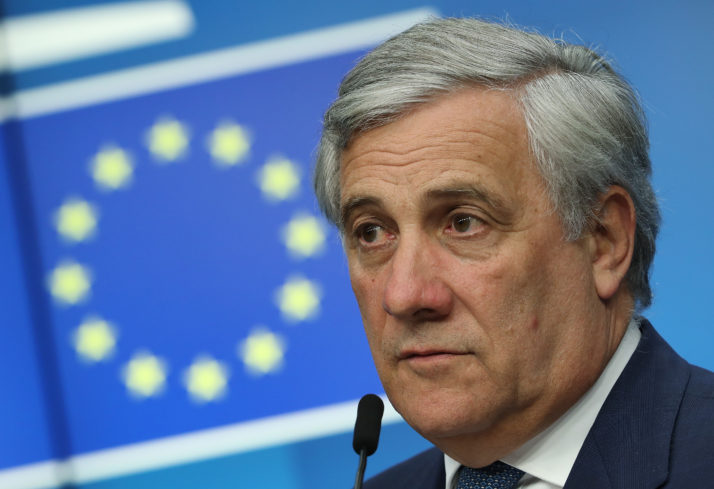 The President of the European Parliament Antonio Tajani recently made some statements that drew the reaction of EU member countries, particularly that of Slovenia and Croatia. These statements were perceived as if Italy had made territorial demands towards Slovenia and Croatia. Although Tajani stated that he did not imply that there were territorial demands, his statement was described as being unfortunate and caused calls for his resignation.[1]

What is noteworthy here is that the Istria region that was mentioned by Tajani covers the territories of Italy, Slovenia, and Croatia. Meanwhile, the other mentioned region, Dalmatia, is a part of Croatia. Both of these regions were occupied by Italian forces during the Second World War. After his speech, Tajani was subjected to criticisms by Slovenia and Croatia. For example, Slovenian Prime Minister Marjan Sarec expressed regret that the demand for a change of Slovenia's history was raised by the EU authorities and considered Tajani's statement as “historical revisionism.”[3]

For many years, statements that are similar to Tajani’s have been expressed by Armenia towards Turkey. The attitude of the EU authorities towards Armenia is different from those towards Croatia and Slovenia, which can be observed from EU’s contacts with Armenia. It is clear here that double standards are being applied against Turkey. The values ​​that the EU advocates are common values that should be defended not only by EU member countries, but by the whole modern world. Therefore, when the Turkey-Armenia dispute is concerned, it should be expected that EU members with common sense should have, on this dispute, the same sensitivity that they have for their own concerns.