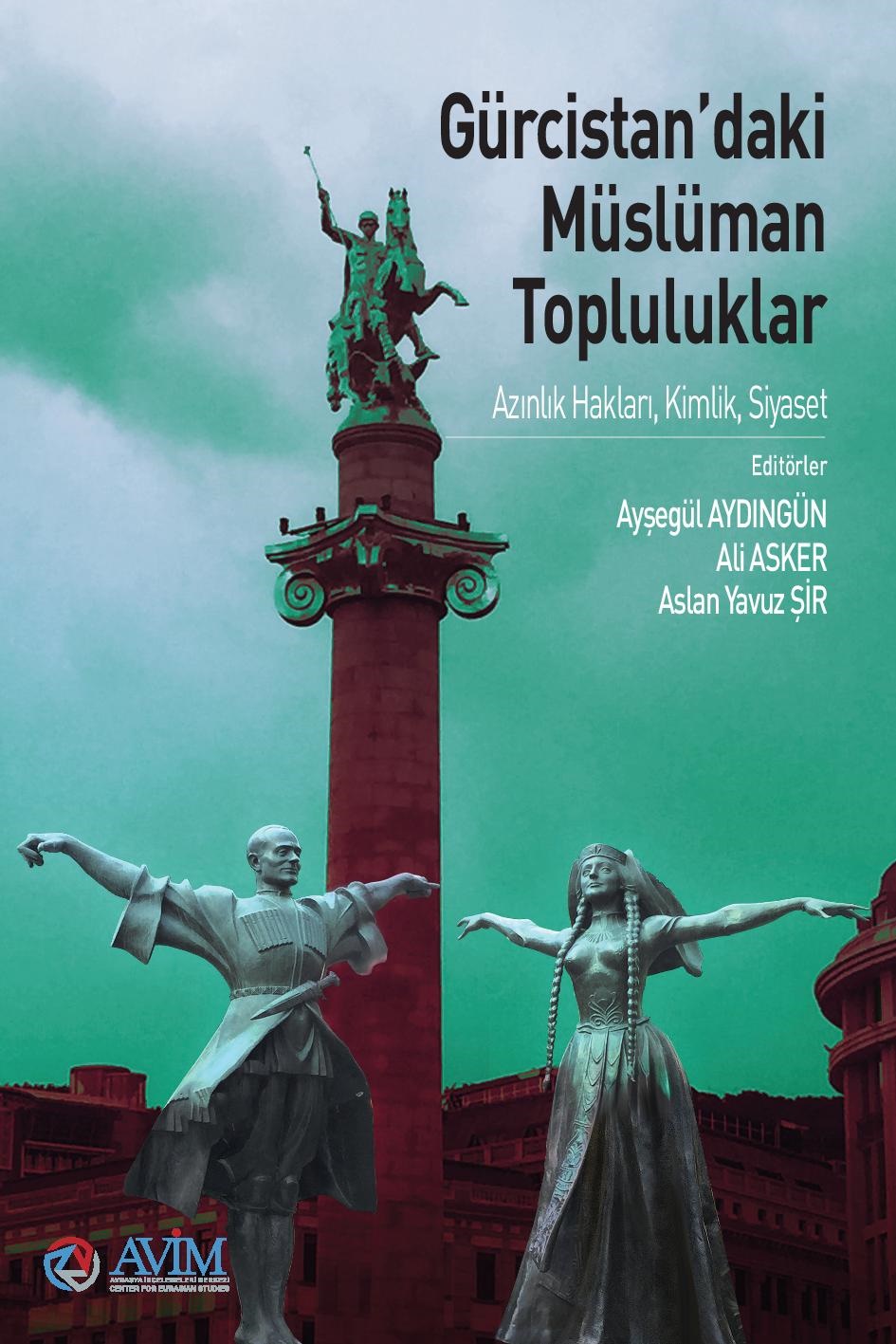 Within the context of this project, the discrimation towards the four Muslim communities in Georgia – Adjarians, Borchali Turks, Meskhetian Turks, and Kists – and its consequent outcomes were analyzed in terms of minority rights, identity and politics. In this context, Georgia’s commitments within the framework of its memberships in international organizations, treaties to which Georgia is a part of, legal arrangements as a result of these treaties and the effects of these arrangements on Muslim minorities were analyzed in comprehensive field researches conducted in Georgia, Azerbaijan, Armenia and Turkey between September 2015 and March 2016. Interviews were conducted not only with members or leading figures of the said communities but also with officials from government agencies, politicians, NGO specialists and academicians. In this manner, the status of Muslim minorities were analyzed in an objective manner by taking into consideration different opinions and assessments. We present this book, which is the product of intensive hard work and devotion, to all our readers who are interested in the subject.