THE FIRST MEETING OF THE REGIONAL COOPERATION PLATFORM FOR LASTING PEACE AND STABILITY IN THE SOUTH CAUCASUS
Commentary No : 2021 / 76
Turgut Kerem TUNCEL
23.12.2021
5 min read 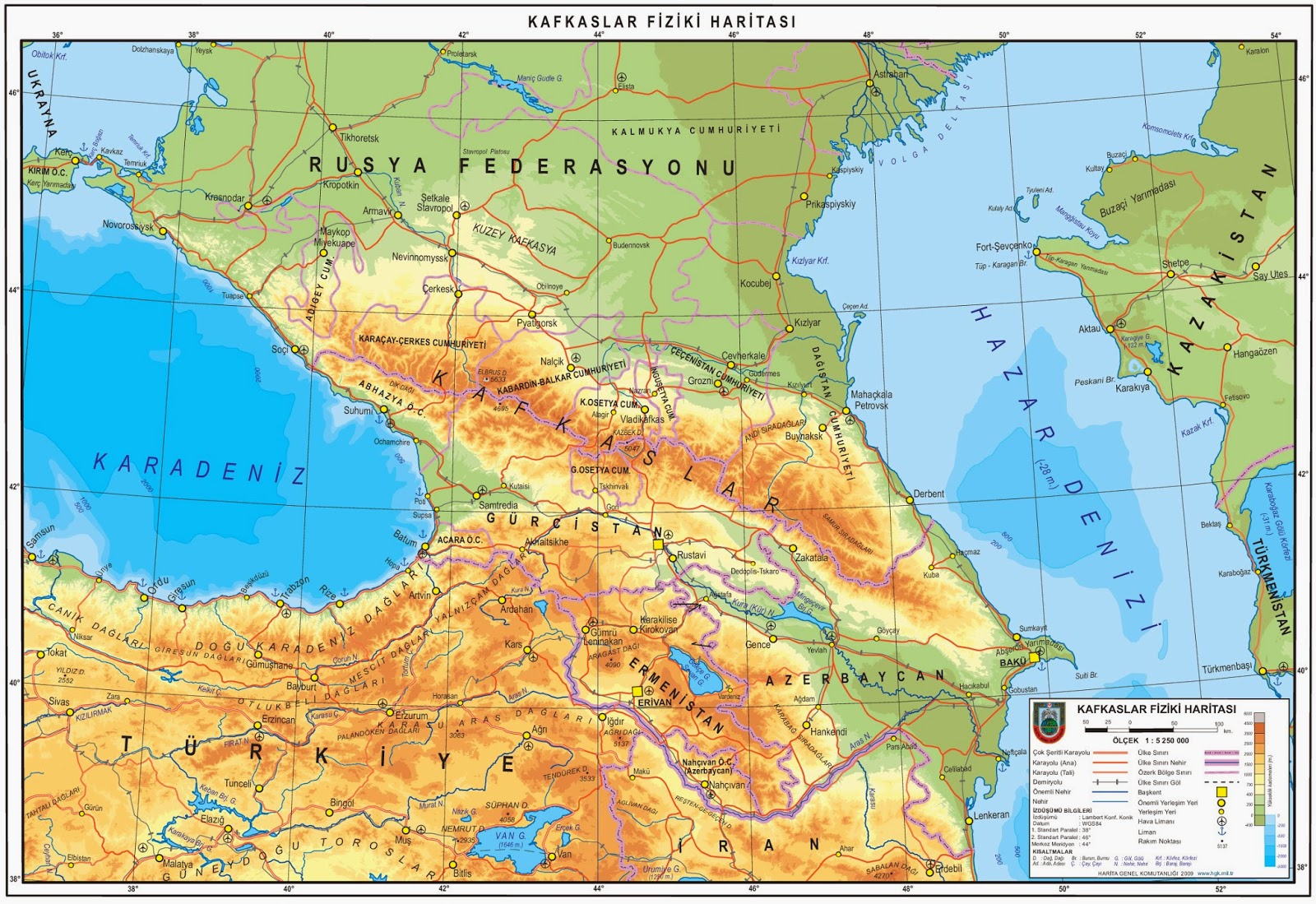 It is possible to evaluate ''The First Meeting of The Regional Cooperation Platform for Lasting Peace and Stability in the South Caucasus'', held in Moscow on December 10, from several perspectives.

This platform, known as the 3+3  platform or six-platform, was first mentioned by the President of Azerbaijan Ilham Aliyev and the President of the Republic of Turkey Recep Tayyip Erdoğan at the victory ceremony held in Baku in December last year. However, the idea of a cooperation platform to be established between the countries of the region in the South Caucasus is not new. In 1999, when the Second Chechen War broke out, and in 2008, when the 5-Day War between Russia and Georgia took place, Turkey made similar suggestions to ensure stability and cooperation in the Caucasus. In other words, the creation of a mechanism that will include the countries of the region is a long-standing perspective of Turkey regarding the South Caucasus.

The realization of the first meeting of the 3+3/six-platform, put forward by Azerbaijan and Turkey, can be considered as an indicator of the initiative taken by these two countries in the region. It is important that this initiative emerges within the framework of a future goal where everyone will win as equals in the South Caucasus.

The 3+3/ six-platform came to the fore after the Second Karabakh War, in an environment where efforts for normalization and lasting peace between Azerbaijan and Armenia were carried out.  However, it should be underlined that this platform is not only a mechanism aimed at solving the problems between Azerbaijan and Armenia. It should not be forgotten that the platform has a comprehensive goal of developing regional cooperation in the South Caucasus, in a much broader sense. The 3+3/six-platform is essentially a step taken for the establishment of regionalism in the South Caucasus and it is very important in this sense. Accordingly, it is an initiative that is important in terms of global geopolitics as well as the region.

Georgia did not participate in the meeting held in Moscow. That is, the meeting was held with the participation of deputy ministers of foreign affairs of not six, but five countries. This is a negative situation in terms of the platform's goal of establishing regional cooperation.

Different ideas about the platform have been expressed in Georgia. For example, on October 8, 2021, Georgian Deputy Prime Minister and Minister of Foreign Affairs David Zalkaliani declared that “Despite existing disagreements with Russia, Tbilisi needs to be somehow represented in the new negotiation format”. However, Tbilisi announced that it eventually would not take part in this platform, showing Russia's participation in this platform as the reason. It can be said that this attitude of Tbilisi is understandable to a certain extent due to the issues of South Ossetia and Abkhazia. Besides, by joining the platform, Georgia could consider opening a channel with Russia for the solution of these issues. One not explicitly stated reason why Tbilisi is not included in the platform, is that this platform excludes the USA and European countries. At this point, we see a reflection of Tbilisi's foreign policy preference, also known as the 'Western-European preference'. It is seen that this policy line has led Georgia to become the spokesperson of the West in the South Caucasus.

It is understood that the United States and the European Union are uncomfortable with the 3+3/ six platform. In fact, it can be said that there is a rivalry between Russia and the West in this regard. As a matter of fact, it is significant in this sense that the meeting was held just before the Eastern Partnership Summit to be held in Brussels on 15 December, where Aliyev and Pashinyan will hold a meeting.

While Pashinyan announced that Armenia would attend the meeting a few days before the meeting, it is important that he said that the issues on which the existing mechanisms have been working will not be discussed in the 3+3-six platform. Pashinyan here refers to the OSCE Minsk Group and the status of Nagorno-Karabakh, which Yerevan insistently tries to keep on the agenda. It seems that the OSCE considers the Minsk Group as an important tool to ensure the continuation of the Yerevan Nagorno-Karabakh conflict.

At the time of writing this article, no official statement has yet been made as to which topics will be covered in Moscow. Thanks to the explanations to be made after the meeting, it will be possible to reach clearer information about the content of the meeting. However, it can be assumed that the opening of transportation lines in the region is an important agenda item of the meeting. It is obvious how important this issue is for Baku. At the Aliyev-Putin-Pashinyan summit held in Sochi on November 26, it was reported that the road map regarding this issue would be announced a week later, on December 3-4. However, this did not happen. Here, it is understood that the problem stems from the objections of Armenia. It is a possibility that comes to mind that this issue is one of the most important agenda items in Moscow on 10 December.