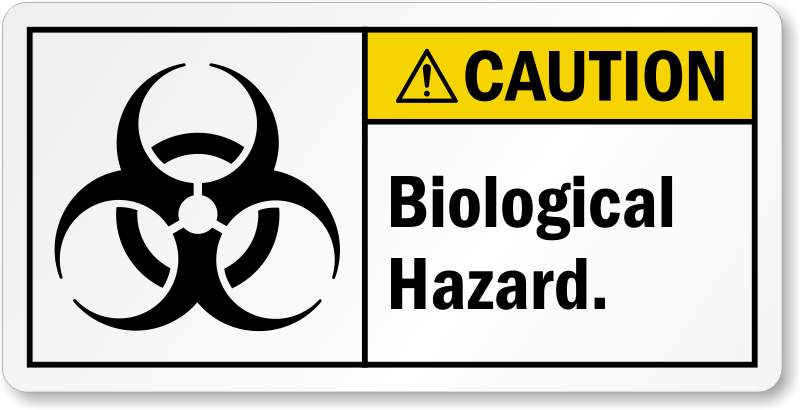 On the occasion of the 45th anniversary of the entry into force of the United Nations Convention on the Prohibition of the Development, Production and Stockpiling of Bacteriological (Biological) and Toxin Weapons and on Their Destruction (BWC) on 26 March 2020, some state parties to the said Convention such as Russia[1] and India[2] have issued statements. Both said statements refer to the current novel coronavirus (SARS-CoV-2) pandemic and stress the efforts to counter global spread of the virus. The statements also draw attention to the 9th Review Conference of the Convention in 2021 and underline the importance of strengthening the implementation of the BWC. Russia, in her statement, proposes “to resume the work on the legally binding Protocol to the Convention with effective verification mechanism, to establish under the Convention mobile biomedical units and Scientific Advisory Committee and to improve current confidence building measures.”

BWC was signed at London, Moscow and Washington on 10 April 1972 and entered into force on 26 March 1975. It is the first multilateral disarmament treaty which proposes general and complete disarmament. The first introductory paragraph of the Convention is as follows:

“Determined to act with a view to achieving effective progress towards general and complete disarmament, including the prohibition and elimination of all types of weapons of mass destruction, and convinced that the prohibition of the development, production and stockpiling of chemical and bacteriological (biological) weapons and their elimination, through effective measures, will facilitate the achievement of general and complete disarmament under strict and effective international control.”

The Convention prohibits the development, production, acquisition, transfer, retention, stockpiling, and use of biological and toxin weapons. It is a major instrument for the international community’s efforts to address the proliferation of weapons of mass destruction[3]. Turkey signed the Convention on 4 October 1972 and ratified it on 25 October 1974[4].

Article 1 of the Convention states the following:

“Each State Party to this Convention undertakes never in any circumstances to develop, produce, stockpile or otherwise acquire or retain:

(1) Microbial or other biological agents, or toxins whatever their origin or method of production, of types and in quantities that have no justification for prophylactic, protective or other peaceful purposes;

(2) Weapons, equipment or means of delivery designed to use such agents or toxins for hostile purposes or in armed conflict”[5].

As it was mentioned above, the BWC is one of the key legally binding instruments of the international non-proliferation and disarmament regime. It is the only legal means to prevent biological agents and toxins to be used as arms. In this sense, it is important to establish new structures that contribute to effective functioning of the Convention, and to strengthen its implementation. In this regard, the upcoming Review Conference provides a good opportunity to explore ways to strengthen the BWC. Current frightening developments in the fast spread of novel coronavirus make it more important than ever to strengthen the implementation of the BWC.

In the light of foregoing, it will be very important for Turkey to play an active role in the upcoming BWC review conference and take her place among the leading countries who make concrete proposals for strengthening the Convention.

[2] “45th Anniversary of Entry into Force of the Biological and Toxin Weapons Convention (BWC)” (Ministry of External Affairs Government of India, April 27, 2020), https://mea.gov.in/press-releases.htm?dtl/32604/45th_Anniversary_of_entry_into_force_of_the_Biological_and_Toxin_Weapons_Convention_BWC

[5] “Convention on the Prohibition of the Development, Production AndStockpiling of Bacteriological (Biological) and Toxin Weapons Andon Their Destruction” (Web of Prevention Clearing House, April 10, 1972), http://www.opbw.org/convention/documents/btwctext.pdf.