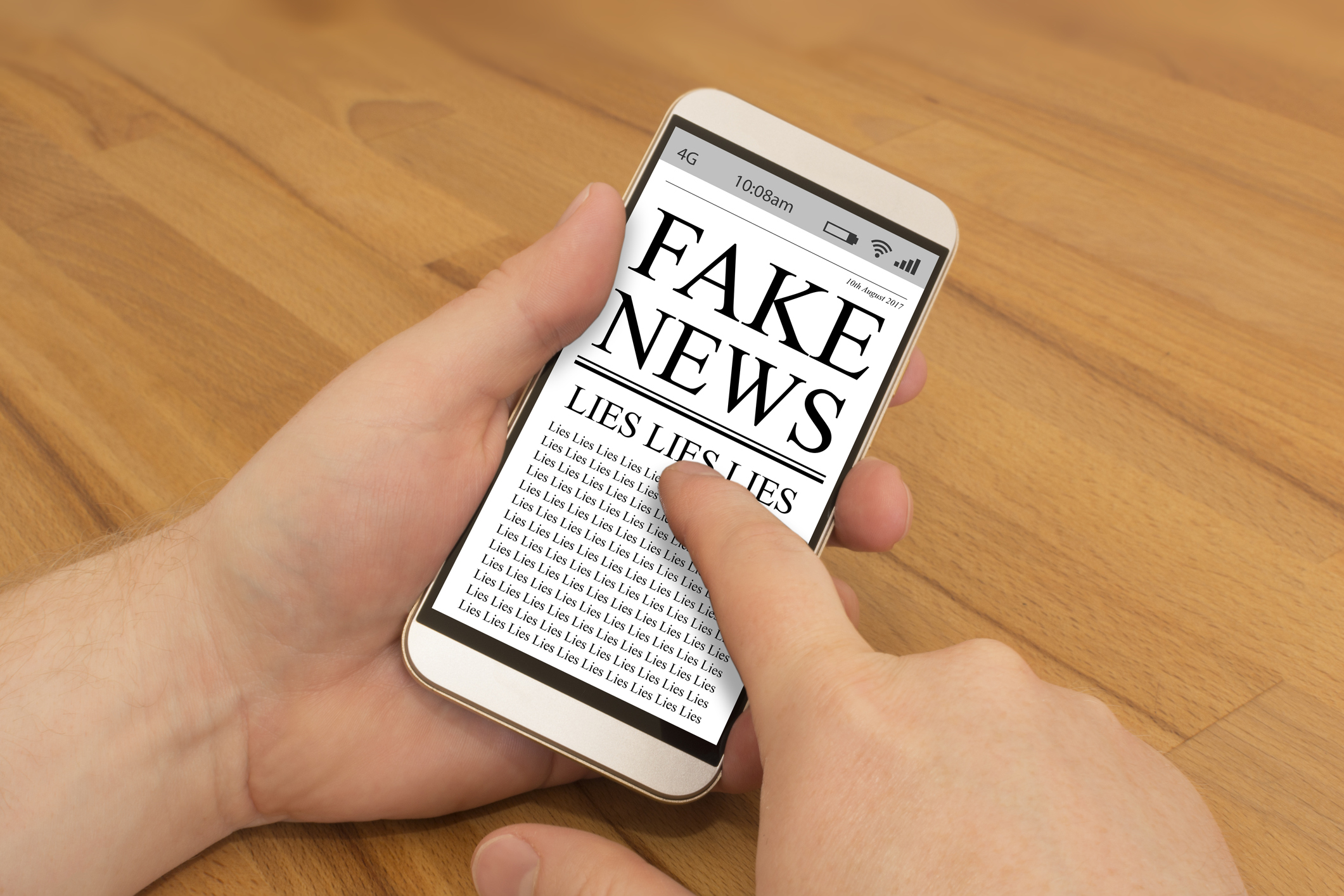 As the fighting between Azerbaijan and Armenia continues, information of questionable reliability continues to be shared on social media. In such a setting, those who wish to be informed feel the need for reliable news sources. EU Observer, which had served for many years as one such news sources, has published news reports since 2017 that undermine its feature of being a “reliable news source”. EU Observer’s image was already tarnished more than three years ago when it supported the existence of a so-called state that was established by Armenia through employing terrorism methods in the lands that it occupied and interviewed the so-called authorities of this “state”[1]. By publishing a news report on 30 September stating that an Armenian Sukhoi Su-25 jet was shot down by Turkish F-16 jets, it has now irreparably destroyed its image.[2]

EU Observer is blatantly violating the principles it claims to stand for as it writes news reports that cover the tensions between Azerbaijan-Armenia. One of these principles is objectivity. Objectivity is meaningful when both sides of the conflict are approached and analyzed with the same level of diligence. Objectivity should not mean giving space to suspicious news reports despite the uncertainty concerning their accuracy. However, EU Observer has not given Turkey or Azerbaijan the significance it has given to Armenia and the so-called state that is occupying the Nagorno-Karabakh territory. It has continued its lazy journalism by making no effort to report both sides equally. It is clear that EU Observer, which makes too much emphasis on the genocide discourse targeting Turkey, considers even the reporting of counter-discourses as a betrayal of Armenia.

The other news report by EU Observer is about the claims that Turkey is sending Syrian fighters to Azerbaijan[3]. However, despite lacking sources to give as evidence and the fact that these claims had already refuted, the mentioned media outlet presented the aforesaid report to the public opinion not as a claim but as actual news. In addition, it did not publish any news regarding the claims being refuted. As such, EU Observer has demonstrated how the principle of objectivity can be violated.

EU Observer, which published with self-assured sentences the report that other news outlets have published as “claims”, once again displayed its (mis)understanding of journalism by not including the Turkish Ministry of National Defense’s statement that “Armenia’s official accounts contain false claims without any evidence that Turkish jets and drones/armed drones are being used against them”[4].

It is unacceptable that EU Observer, which is a news outlet that clearly acts in accordance with the stance of the European Union (EU), skews its responsibilities and principles of journalism for political purposes. The stance of EU Observer clearly demonstrates that it is adopting a double standard-laden position in the Azerbaijan-Armenia conflict.