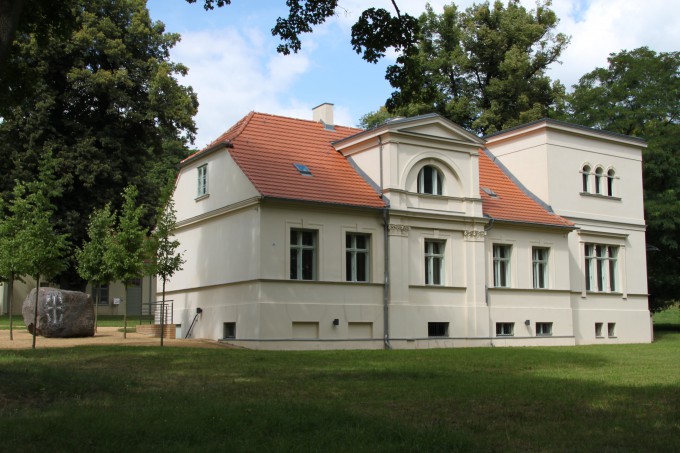 The 10th meeting of the Workshop on Armenian-Turkish Scholarship (WATS) that was scheduled to take place in Berlin between 14-17 September caused controversy and led to criticisms from Turkish civil society and some political parties. As the uproar grew, Sabancı University, one of the organizers of the workshop, denied its involvement in the organization of the conference, notwithstanding the fact that its name and logo were among the organizers in the workshop program. Later on, the name and the logo of Sabancı University were removed from the program. The program was revised at least two times. The workshop was also rescheduled for 15-18 September 2017. At the time of publication of this commentary, access to the workshop program was restricted.

Some academics from Turkish universities withdrew from the workshop, too. On this point, rumors circulated that the Turkish Higher Education Council (YÖK) forbid their travel to Germany to attend the workshop. We tried to reach out those academics to confirm the allegations but received no confirmation.

On 15 and 17 September, MESA of North America and WATS Organizing Committee and the hosting institution of the workshop Lepsiushaus Potsdam separately issued an open letter and a press release about these developments.

Below are the links to these texts:

Readers  can also find the links of AVIM’s commentaries on the workshop and these texts published on AVIM website below.

AVIM commentaries on WATS and the politicization of the scholarship on 1915 events:

AVIM’s commentary on the open letter of MESA of North America and the press release of WATS Organizing Committee and the hosting institution of the workshop Lepsiushaus Potsdam: