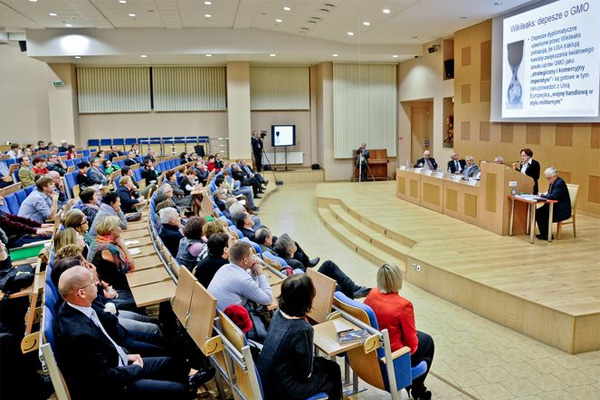 As AVİM noted in a commentary published a month ago, the latest Workshop on Armenian Turkish Scholarship (WATS) is scheduled to be held between the dates 15-18 September, 2017 in Germany.[1] The hosts of the workshop are the European Academy Berlin and Lepsiushaus Potsdam. Among other supporters of the event are the University of Michigan, Sabancı University and the University of Southern California's Institute of Armenian Studies.

Ostentatiously described as a forum for Turkish and Armenian academics to share the findings of their research, WATS has adopted a highly partisan approach to the debates regarding the relocation of Ottoman Armenians in 1915. WATS has hitherto excluded scholars that refrain from analyzing events solely within genocide framework.

Upon the response of civil society, columnists and public opinion makers, it appears that Sabancı University has withdrawn its support for the workshop.[2] Similarly, other Turkish academics have also reportedly withdrawn from the workshop.[3]

In addition to this, the fact that WATS is being held in Germany cannot be analyzed independent of the current lull in diplomatic relations between Turkey and Germany. These concerns were further confirmed when the revised workshop program stated that the workshop would henceforth take place “under the auspices" of Dr. Martina Münch, Minister for Science, Research and Culture of the State of Brandenburg. Dr. Münch was also added to the revised program as a speaker.

The support granted by German political and civil society institutions to Armenian claims regarding the classification of the events of 1915 is not new. The support afforded to WATS by German politicians comes at a time when the issue of diplomatic relations with Turkey is occupying a prominent place in political discourse in the run up to the national election in Germany. It should also be noted that the German parliament adopted a non-binding resolution which categorized the 1915 events as genocide in 2016. In addition to this, German civil society organizations are prominent sponsors of conferences supporting the Armenian claims of genocide, including conferences held inside the borders of Turkey.

These actions serve not only as a diplomatic tool to gain leverage over Turkey, but also deflect attention from Germany’s own checkered history. In recent times Poland has called for Germany to pay reparations for the suffering of the Polish people during World War Two.[4] The descendants of the survivors of the massacres perpetrated by Germany in Namibia have also unsuccessfully struggled for similar recognition.[5]

If relations between Turkey and Germany are to normalize, the actions of German policy makers and civil society must be placed under greater scrutiny.  Instead of working to gain leverage over Turkey and deflecting from its own troubled past by supporting Armenian claims of genocide, Germany should instead work to develop a more constructive, and ultimately more fruitful, diplomatic relationship with Turkey.