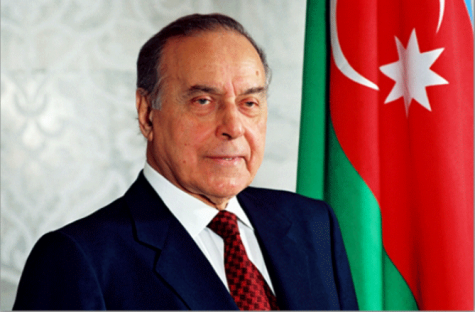 The 12th anniversary of the death of late President of Azerbaycan Heydar Aliyev has been commemorated in many countries as well as in Turkey. As it is known, Heydar Aliyev, who became the third President of Azerbaijan in 1993, passed away in December 12, 2003. Heydar Aliyev, who played an important role in our brother Azerbaijan’s development, also made substantial contributions to the advancement of Turkey-Azerbaijan relations in all areas and to the reinforcement of brotherly bonds between both countries with the understanding of “one nation, two states”. Each year, the anniversary of the death of Haydar Aliyev is being commemorated all around Turkey in which he is beloved.

On 12th anniversary of his passing, the personnel of AVIM remember Azerbaijan’s national leader and late President Heydar Aliyev with respect and bow to his memory.