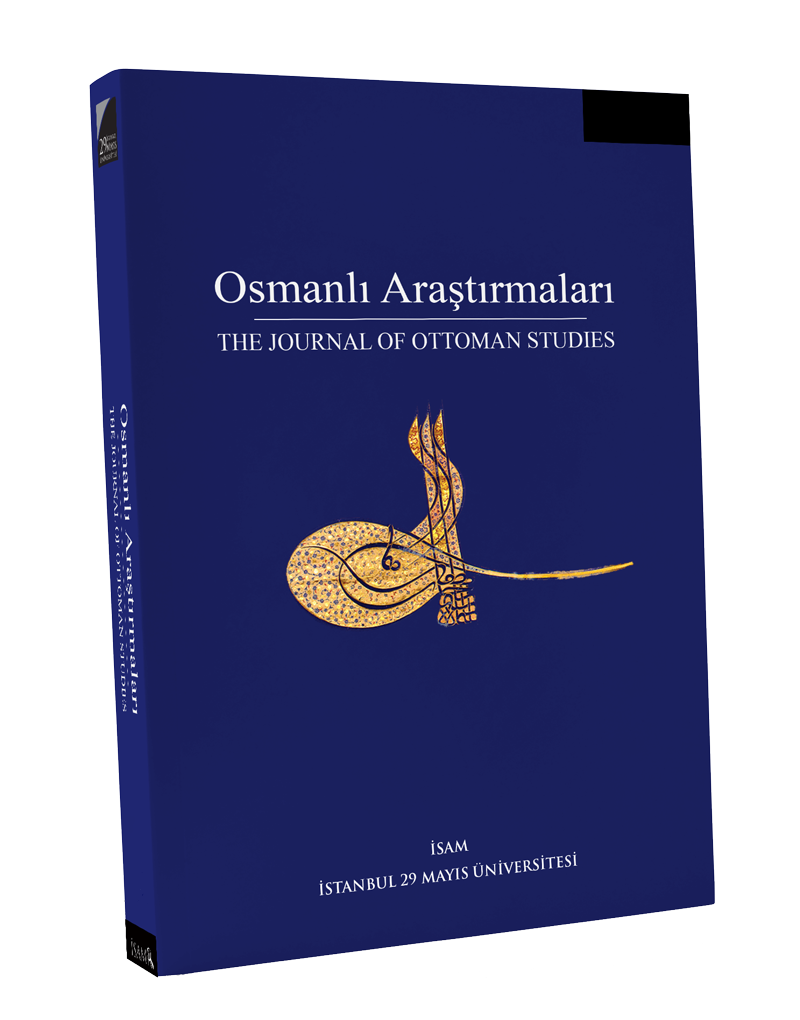 For many decades, Armenian Revolutionary Federation’s (Dashnaktsutiun) 8th World Congress held in Erzurum in July 1914 was the subject of heated controversy. Many historians both from the Turkish and Armenian side have put forth various and conflicting arguments regarding the role of this congress in the Dashnaks’ decision to side with Tsarist Russia in the war and launch rebellions and guerrilla warfare against the Ottoman Empire in addition to providing volunteer detachments to the Tsarist Russian Army.

In a recent article published in the prestigious journal Osmanlı Araştırmaları, renowned Turkish historian Professor Kemal Çiçek managed to clarify the rather complex questions over the Dashnaktsutiun’s 8th World Congress held in Erzurum in July 1914.

Professor Çiçek begins the article by summarizing various theses regarding the congress. He notes that the scope of the controversy is indeed quite wide, involving not only the agenda and decisions of the congress but even the identity of the participants at the congress and the date at which it took place.

Professor Çiçek notes that some historians suggest that a delegate of the Committee of Union and Progress (the ruling party in the Ottoman Empire at the time) participated in this Dashnak Congress, other historians even dismiss the possibility of a minor CUP-Dashnak meeting or negotiation process during this period, thus giving a striking example on the nature of disagreement on the congress.

Closely connected to this, while some Armenian historians insist that during the meetings between the CUP and the Dashnaks, the Ottoman government offered autonomy to the Armenians in Eastern Anatolia, other historians find the suggestion as entirely implausible.

Finally, historians are also divided over the role of this congress in the Dashnaks’ ultimate decision and position regarding the Great War in case the Ottoman and Russian Empires fought each other.

Having summarized the rival arguments and the existing sources in detail, Professor Çiçek seeks to answer three main questions: A) whether a CUP and Dashnak members met and held negotiations in Erzurum, B) whether there was an offer of autonomy made to the Dashnaks by the Ottoman Government, C) whether the Dashnaks indeed decided to remain loyal to the Ottoman Empire during the war as the Armenian narrative had long insisted.

After examining the available sources, Çiçek notes that a small delegation of the CUP met and held negotiations with the Dashnaks members that were present in Erzurum. He reaches this conclusion by examining the existing literature produced by the scholars, memoirs of the key figures including prominent Dashnak members and the archival documents belonging to the both the Russian and Ottoman Empires.

On the question of autonomy, he notes the difficulty of obtaining a clear picture because of the conflicting nature of the sources. However, he concludes that a form of autonomy was offered to the Armenian though this offer was most likely made for the autonomy of the Armenians in the Caucasus rather than Eastern Anatolia. He adds that exact nature of this autonomy, its form and conditions remain obscure.

Professor Kemal Çiçek’s article offers an invaluable survey of the existing sources and arguments and reaches a clearer picture on the Dashnak’s 8th World Congress and thus fills an important gap in the literature on the Armenian Question.