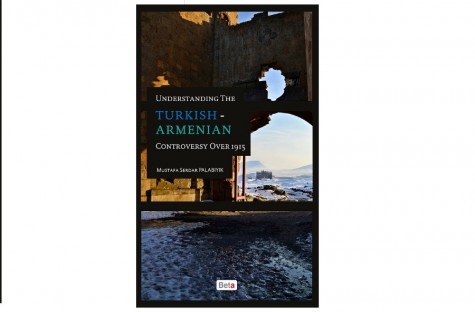 A significant contribution in sections regarding the first track is that Dr. Palabıyık provides the reader with arguments and counter-arguments forwarded in the context of the debates over the 1915 events. This enables him to present the general terms of the debates and to provide a general framework of the controversy for the people who might want to perform comprehensive research.

In the second track, Dr. Palabıyık emphasizes a basic fact that is ignored by many authors, that is, genocide is a legal term defined by the 1948 Convention on the Prevention and Punishment of the Crime of Genocide. In other words, contrary to many Turkish and international scholars and intellectuals, instead of discussing “whether there was a genocide or not” through study of the 1915 events Dr. Palabıyık starts off with the fact that genocide is a legal term and suggests addressing and resolving this controversy within a legal framework. Thus, going beyond the hegemonic narrative that shapes the debates on genocide which both Armenian and Turkish intellectuals have difficulties to break through, he points at the foundations of a healthier ground on which discussions could be carried out.