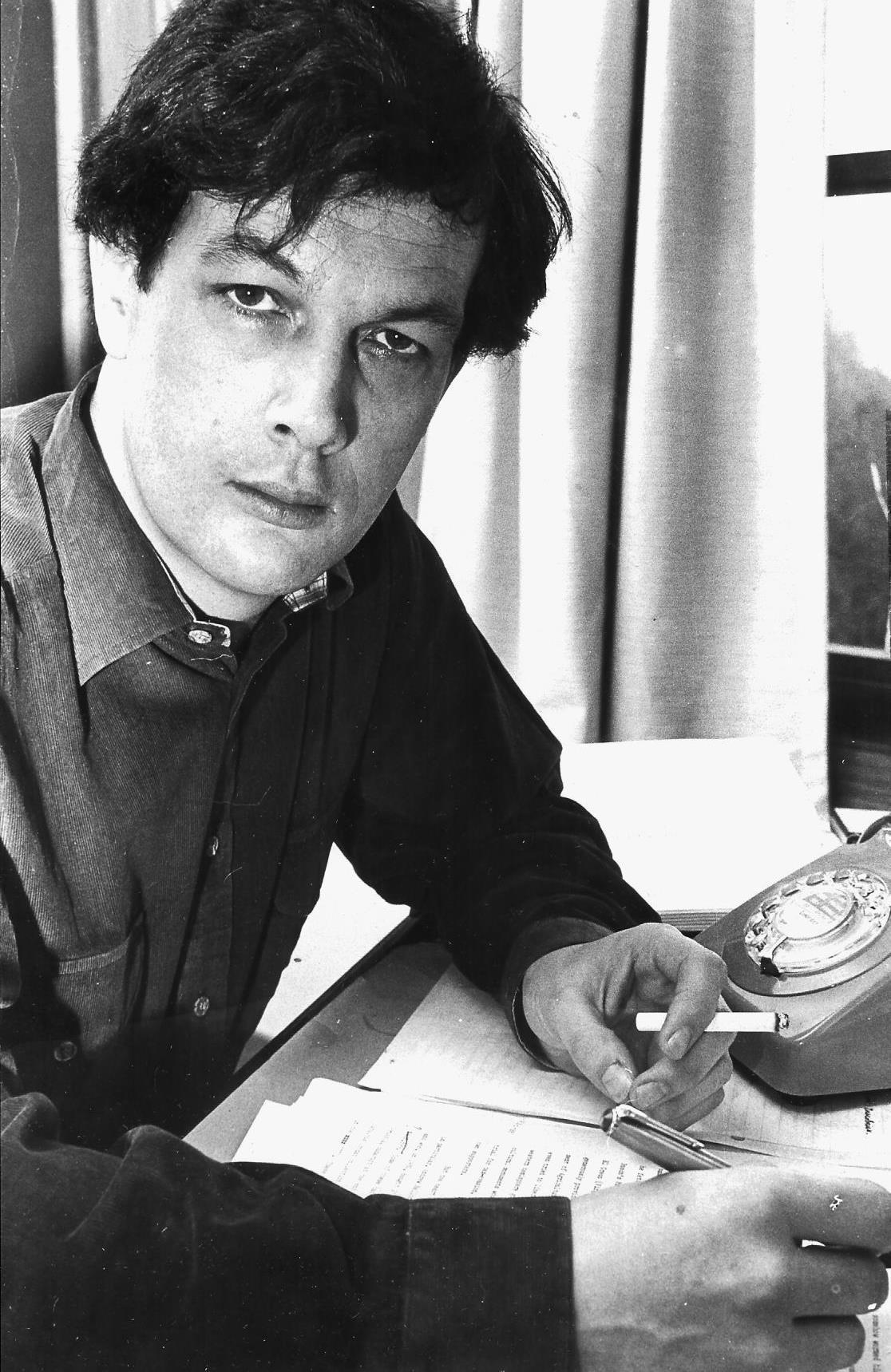 Professor Norman Stone, who has died aged 78, was one of Britain’s best historians. Born in Kelvinside, Glasgow on March 8, 1941 during the years of WW II, Stone lost his father, a lawyer who served at the Royal Air Force during the war, just a year after he was born. He received his education at the Glasgow Academy and then at Cambridge University. He had taught at Cambridge and Oxford Universities for decades.

As a colorful historian and a maverick intellectual, Stone produced many influential works. His command of more than 10 languages enabled him to read and gain insights from many different sources. His works often displayed masterful analyses, enriched with anecdotes and interesting facts, which gave his readers both knowledge and joy. His book The Eastern Front, 1914-1917 first published in 1975 still remains as the standard account of the Great War’s Austro-Russian front. Stone had taught and supervised a number of brilliant students. His students include world-famous historians such as Dominic Lieven, Andrew Roberts, Nial Ferguson and Orlando Figes among others.

By late 1980s Stone was already emerging as a national celebrity in the UK. He had been Margaret Tatcher’s foreign policy advisor and speechwriter. He regularly contributed columns to the British daily newspapers and wrote extensively on history and current affairs. Professor Stone’s impressive linguistic skills had served him well. When the infamous forged “Hitler Diaries” surfaced in the 80s, Stone, who could read the old German script,  had been one of the earliest historians to declare them as forged, and rightly so. His intimate knowledge of Central and Eastern Europe helped him better judge and understand the region and he got most of his predictions right, including the fall of Nicolae Ceaushescu in Romania and breakup of Yugoslavia.

As Yugoslavia was embroiled in a violent war, Stone was quick to condemn the massacres of Bosnian civilian population. His interest in the Balkan conflict brought him to Ankara for an international conference in 1995 at Bilkent University. He was offered a post at Bilkent by Ali Doğramacı, then the president of the university. In 1997 Stone retired from the University of Oxford. Upon his retirement, Stone moved to Ankara to teach at Bilkent University, where he set up the Center for Russian Studies.

At Bilkent, Stone was much loved and respected and had inspired many students and opened up new horizons for them. At the age of 57, Stone added Turkish to the list of languages he could speak and could even write a review of Murat Bardakçı’s Şahbaba for the Times Literary Supplement.  He travelled Turkey extensively and studied the country passionately. In time, he became Turkey’s most prominent advocate, explaining misunderstandings and the country’s difficulties to the western world.

Norman Stone also voiced his skepticism concerning the Armenian allegations of genocide and openly rejected the charge of genocide advanced by the diaspora circles. This had made him a target for the Armenian and Greek lobbies in the US, who often attacked him on unjustifiable grounds.

His time in Turkey was productive. In addition to countless short articles, he had written well-received short histories of both world wars. He also published “Turkey: A Short History,” (2012) where he presented his readers with a highly entertaining and informative account on the country. He also wrote a colorful history of the cold war entitled “The Atlantic and Its Enemies.” A few months prior to his death, he published his latest masterpiece “Hungary: A Short History.”

At AVIM, we had the privilege of hosting Professor Norman Stone on two occasions, last time in October 2017 for a lecture on “Turkey and Russia in Historical Perspective,” the text of which was published in April 2018 issue of Eurasian World, a bi-annual journal published by AVIM.

We will always recall Professor Stone with gratitude and we are certain that he will be greatly missed by his family, colleagues, students, friends and, above all, his readers.