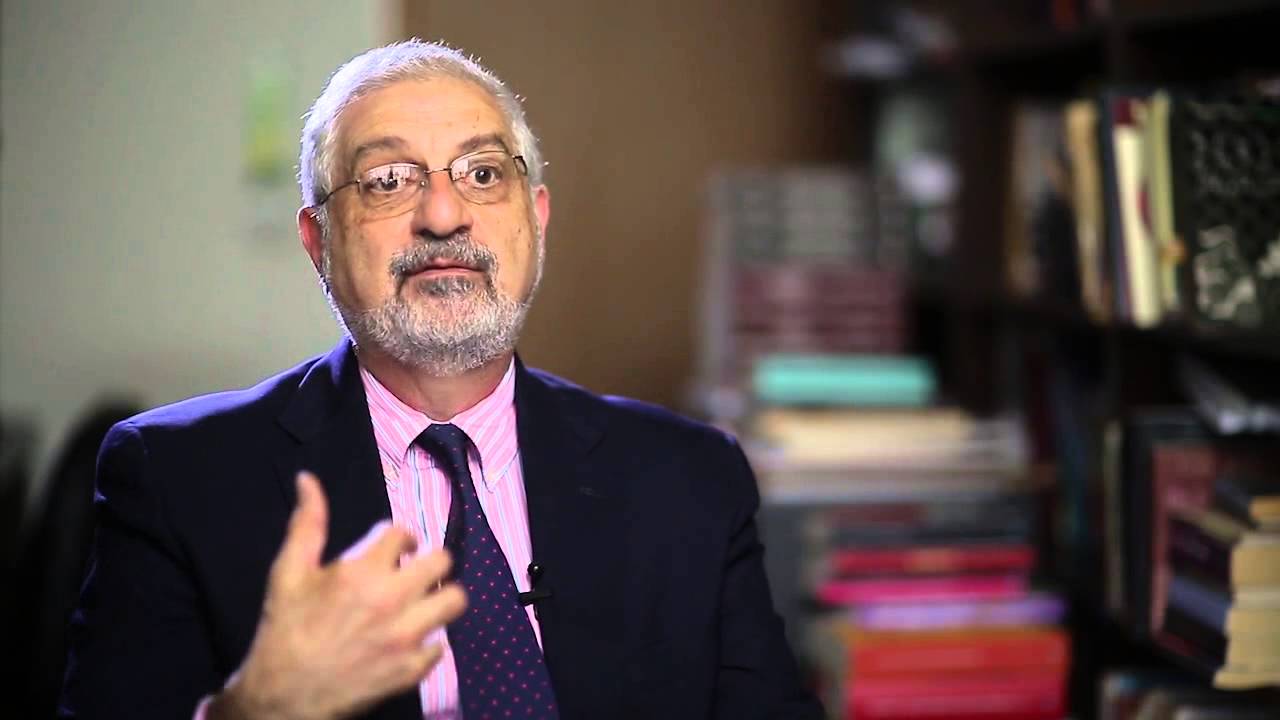 Last week Middle East Studies Association (MESA) of North America issued an open letter to Turkish government dignitaries criticizing the alleged governmental pressure on Turkey-based scholars to prevent them from attending the 10th meeting of the controversial Workshop for Armenian-Turkish Scholarship (WATS) in Berlin. Few days later, WATS Organizing Committee and the Lepsiushaus Potsdam, the hosting institution of the workshop, issued a very similar press release, some parts that appear to be the copy of the former letter.

The authors of these texts accuse (ultra) nationalist circles in Turkey and the Turkish government of putting pressure on the scholars who conduct research on controversial issues such as the 1915 events. They condemn Turkish government and the Higher Education Council of Turkey for allegedly banning an academic from a university in Ankara from attending the WATS meeting. Both texts sustain that these kinds of practices conflict with scholarly research, freedom of thought and association and so on.

Certainly scholarly freedom of thought and association and a free environment for scholarly research even on controversial issues are essential issues in a democratic and free society. Likewise, these are the prerequisites of the advancement of science and scholarship.

Yet one aspect should also not be overlooked. Not always state authorities are the perpetrators of suppression of scholarship. In fact what is less spoken about, yet as worrisome as the state suppression of scholarship is peer pressure on academics. Intellectual bullying, name calling, stigmatization, isolation and so on by academic and intellectual circles are unseen but very powerful ways of intimidation against those who stay outside of mainstream convictions.

Unfortunately, these kinds of intimidations are what academics that question the genocide thesis and approach the 1915 events from within frameworks other than the genocide framework have to face every day. What is more bothersome is that the perpetrators of this kind of intimidation are almost always those who complain about the state oppression of scholarship.

WATS organizers, particularly Ronald G. Suny and Fatma Müge Göçek, in every possible instance bully scholars who reject the genocide thesis by name calling (i.e., denier, denialist, Turkophile) and even accusing them of being Turkish state’s agents (i.e., official historian). They reject applications of such scholars to attend WATS meetings with a clear intent to isolate them.

Given these disturbing realities, it would be more appropriate for the WATS organizer to review their questionable manners if they really care about contributing to the scholarship on 1915 events. Only then, can their appeals to authorities for academics gain resonance.