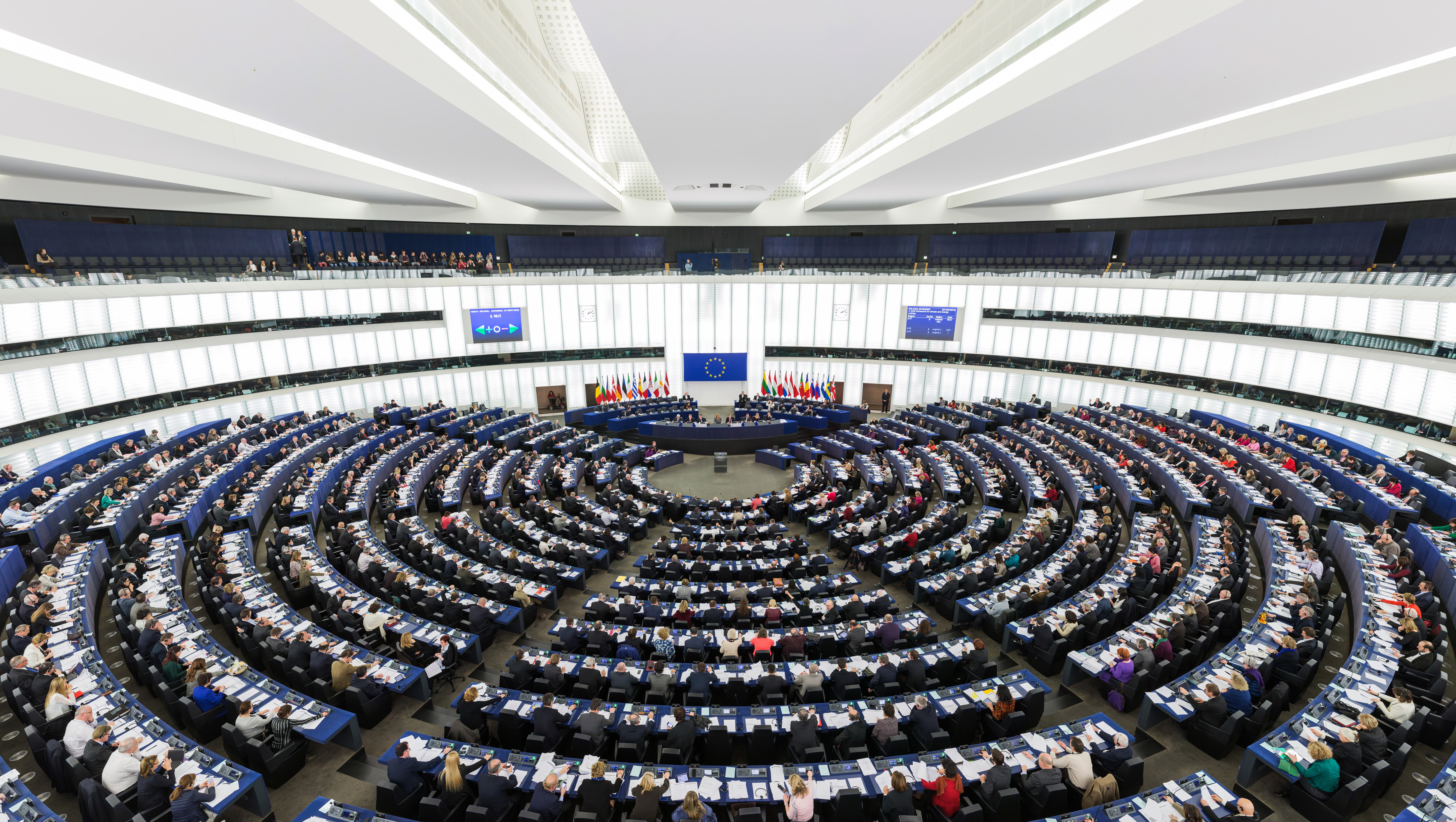 Turkey had previously announced that it would consider this resolution unacceptable and reject it if any of the following points were included in it:

However, as it did last year, the EP chose to disregard Turkey’s sensitivities and referred to the EP resolution of April 15, 2015, in its latest resolution.

As it is known, the EP Resolution of 15 April 2015, which was adopted on the occasion the centenary of the 1915 events, claimed that ‘the tragic events that took place in 1915-1917 against the Armenians in the territory of the Ottoman Empire represent a genocide as defined in the Convention on the Prevention and Punishment of the Crime of Genocide of 1948’, and called on Turkey to come to terms with its past and recognize the ‘Armenian Genocide‘ allegations.’[3]

The term ‘genocide’ has a specific definition in international law and such a crime can only be established by a competent court. Therefore, parliaments – and in this present case, the EP - neither have the competence nor the authority to judge whether or not an act can be characterized as genocide. However, the EP acts as if it disregards this fact. It seems that the EP is also oblivious of two recent major developments invalidating the legality of Armenian allegations.

First of all, the Grand Chamber of the European Court of Human Rights’ (ECtHR) judgment on the Case of Perinçek v. Switzerland disappointed efforts to impose the 'genocide' allegation as the only and absolute truth. By ruling that opinions opposing the ‘Armenian genocide’ narrative was under the protection of freedom of expression, the ECtHR demonstrated that the events of 1915, unlike the Holocaust, which is a legally and historically established fact, was a subject of legitimate debate.

Secondly, the judgement of the Constitutional Council of France regarding the “Gayssot Act” that criminalizes the Holocaust denial confirmed that only a competent international court could decide whether an act amounts to genocide. The judgment demonstrated that, while the Holocaust was a genocide established under the international law, the Armenian allegations regarding the events of 1915 lacked such legal basis. Thus, the Council also confirmed that the events of 1915 cannot be equated with the Holocaust.

Those who accuse Turkey of committing genocide with claims void of any legal substance are also unable to come up with tangible historical evidence. Instead, they choose to impose their claims and to silence and subdue any opinion that does not concur with theirs. Turkey, on the other hand, continues to repeat its proposal to establish for a joint commission of historians and to open archives in order to study and establish what really happened in the 1915. However, Armenia continues to ignore this offer, most probably due to the increasing evidence presented through academic research refuting her allegations. Unfortunately, the EP, instead of encouraging Turkey’s way out for an objective and scholarly solution, contributes to the distortion of history through its insistence on such unfounded claims.

It is to be assumed that the EP is well aware of these facts regarding the Armenian allegations, and yet it chooses to overlook these realities and utilizes the Armenian allegations as a convenient excuse to hinder Turkey’s long-standing quest for membership to the European Union (EU).[4] Prejudices against Turkey seem to prevail over mutual interests from closer ties between Turkey and the EU. Unfortunately, this attitude serves no purpose other than drawing both sides further away from each other.

It is clear more than ever that both the EU and Turkey need each other in political and economic terms. Therefore, whatever Turkey’s shortcomings are, the EP must strive to assist Turkey in eliminating these deficiencies and in the process of full-membership through constructive criticisms and must abandon its biased and one-sided attitude towards Turkey. It must refrain from disrupting EU-Turkey relations with baseless allegations, and must cease to be a part of the smear campaign and the distortion of history by the proponents of the Armenian narrative. In this manner, the EU and Turkey would maintain the mutual trust and credibility.

[2] For the analysis of the EP resolution on the 2014 progress report on Turkey see: http://avim.org.tr/en/Analiz/THE-EUROPEAN-PARLIAMENT-S-RESOLUTION-REGARDING-THE-2014-PROGRESS-REPORT-ON-TURKEY

[3] ‘European Parliament resolution of 15 April 2015 on the centenary of the Armenian Genocide’: http://www.europarl.europa.eu/sides/getDoc.do?type=TA&reference=P8-TA-2015-0094&language=EN