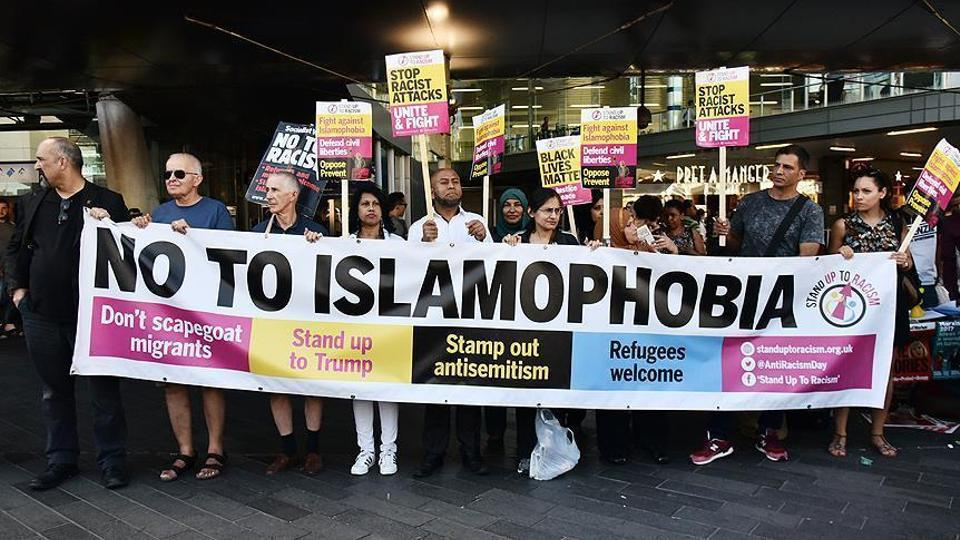 According to the reports in the international press in the last six months, upon the humiliating statements made by two senior officials of the ruling party in India about Islam's Prophet Muhammad, some member countries of the Organization of Islamic Countries (OIC) made statements and condemned their remarks.[1] In this context, it is noted that some of the countries in question also protested these statements by inviting the Indian Ambassadors. Additionally, it is reported that the OIC and the International Union of Muslim Scholars (IUMS) also condemned derogatory remarks.[2]

Per the reports, at the center of this debate are the offensive statements made by the spokesperson of the ruling Bharatiya Janata Party (BJP), Nupur Sharma, in a televised debate last month and the provocative tweets of Naveen Jindal, the media head of the BJP's Delhi unit. However, it should be noted that the BBC refrained from repeating these statements because of their offensive nature.

According to media reports, in the statement made by the ruling BJP party, it was stated that "BJP strongly condemns insults against any religious person of any religion. BJP is also against any ideology that insults or humiliates any sect or religion. BJP does not support such people or philosophy."[3] Besides, as per press reports, BJP has suspended the membership of spokesperson Nupur Sharma and expelled Delhi Unit media head, Naveen Jindal from the party.

It is not possible to say that the public apologies of the two BJP officials, the suspension of Ms. Sharma's membership and the expulsion of Mr. Jindal from the party, and the BJP statement allayed the anger created by this insulting hate speech towards Muslims in the Islamic world. However, as stated in a BBC report on the subject, the comments of Ms. Sharma and Mr. Jindal reflect the deep religious polarization that India has been witnessing in the last few years. It is an objective fact that there has been an increase in media reports, observations, and assessments that there has been a sharp increase in hate speech and attacks against Muslims in India since the BJP came to power in 2014.

It is observed that these developments in India, in press reports, are generally dealt with in the context of the possibility of disrupting India's foreign relations with the reach of Gulf countries and some other Arab countries with intense commercial ties.[4] We think that measuring this widespread anti-Islamic hate speech in India only by the damage it has done to India's foreign relations reflects an incomplete assessment. In our judgment, it will be helpful to consider this development in India in the context of understanding and clearly explaining the true nature of Islamophobia, which is becoming more and more spread worldwide.

Islamophobia is a term that represents generalized bigotry, intolerance, and prejudice against Muslims and their religion. A literature review on the first use of Islamophobia indicates that the term was used for the first time in a 1985 article by Edward Said entitled "Orientalism Reconsidered." In this article, Edward Said used Islamophobia in the context of the relationship between Islamophobia and antisemitism without explaining the meaning of the term.[5] It can be considered that Islamophobia is a term used for a known phenomenon of prejudice toward Islam. That is, it is a new term for an old phenomenon. The term has been transformed into a concept over time and became widespread after the murderous and tragic events of September 11, 2001. As a concept, it refers to various negative emotions, ranging from fear to hatred towards Muslims. When used broadly, a wide range of negative actions and reactions could also be considered within its scope, including discrimination against Muslims, ostracism (social exclusion), verbal and physical abuse, hate crimes, attacks on mosques, and defamation of Islam in the media.[6]

In Islamophobia, the word "phobia," which complements Islam, refers to an exaggerated, often inexplicable, and irrational fear of a particular object, class of object, or situation. In our judgment, negative feelings and attitudes towards Islam and Muslims have long surpassed the instinctive phobia and turned into reckless hate speech, rudeness, and verbal and physical abuse towards Muslims. At this point, the need to dwell on the concepts of Islamophobia and anti-Muslim racism arises. In this context, it is necessary to answer whether these two concepts can be used interchangeably. In the conceptual context, Islamophobia, from my point of view, relates to a set of ideas that indicate an antipathy to Islam that can range from crude and direct rather personal demonization to the empty rhetoric. Whereas anti-Muslim racism is the acting out of that antipathy in provocative verbal attacks, violent attacks on the street, or when institutionalized in the state apparatus, it ranges from racial profiling by the police to the threats voiced by the state authorities.[7] When the issue is approached from this perspective, we can assert that anti-Muslim racism has become widespread today.

At this point, Islam is heavily defamed and demonized, not only in many western countries where Christianity is the dominant religion but also in the eastern hemisphere of the world, which can be expected to have greater tolerance than the west. A clear example of this development is India, the second-most populous country in the world, which is generally known for putting good behavior and morality at the top of its ethos and rules of life in line with the dominant religion in the country.

Given this backdrop, it would be more correct to consider the defamatory assertions about Islam, which gravely affect Muslims, as discourse highlighting the tragic prevalence of anti-Muslim racism in India, not innocent Islamophobic rhetoric.