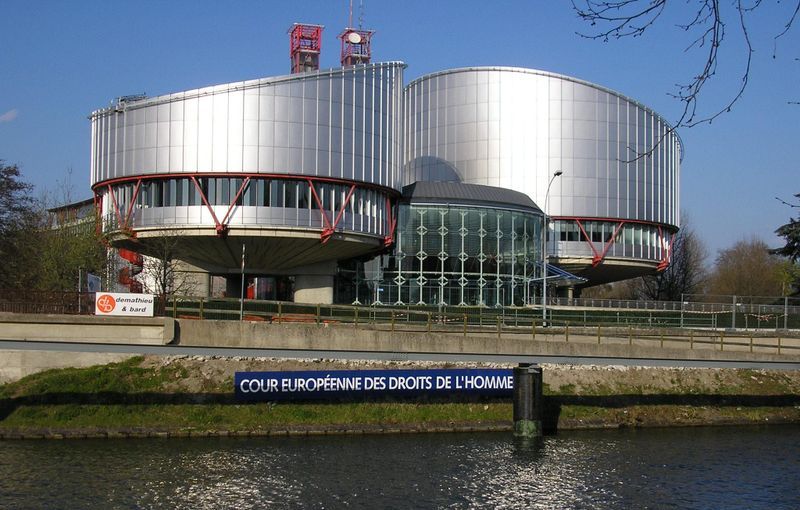 The spiritual leader of the Armenian Catholicosate of Cilicia Aram I, who is known for his harsh and radical attitude towards Turkey and Turks among senior officials of the Armenian Apostolic Church, probably convinced that the ECtHR is taking too long in evaluating Catholicosate’s application, called on the ECtHR to accelerate its handling of the application.[4] In his call, Aram I, making his own interpretations of the political developments in Turkey, tried to defame Turkey in  the eyes of the ECtHR.

Considering European Court of Human Right’s way of handling of applications and its jurisprudence, the Armenian Catholicosate of Cilicia made an incorrect application from the very beginning. When looked at the jurisprudence of the ECtHR, the Court first of all looks whether internal remedies in the country regarding which a complaint is made are exhausted. Yet, the Armenian Catholicosate of Cilicia, as stated in the detailed ruling of the Constitutional Court of Turkey, did not even attempt to exhaust the clearly defined internal remedies.

Furthermore, as observed in the ECtHR Perinçek v. Swizerland case, which was decided upon in Perinçek’s favor, the ECtHR reacts negatively to any attempts at pressuring, lobbying, guiding etc. regarding its rulings. Aram I, by making such a call, blatantly attempted to guide ECtHR’s evaluation of the Catholicosate’s application.

Why did the Armenian Catholicosate of Cilicia make such an application which will likely result in failure and lead to a loss of prestige? The answer to this question is related to the approach of obsessively labeling the events of 1915 as genocide. Those who support the genocide narrative try to voice and propagate this narrative in every occasion, irrespective of whether it is an appropriate occasion. The Catholicosate’s application is a propaganda attempt, rather than an effort for the restitution of a property or an effort to seek justice. As a matter of fact, a speech made by Aram I in 2014 is an indication that the real motive behind the Catholicosate’s application is propaganda:

If Turkey’s Constitutional Court rejects our claims, we will immediately present our case to the European Court of Human Rights… If we win the case, the honor and victory will belong to our nation and church. And if we lose the case, that will also be a victory, because in presenting our case we will have reminded the perpetrators [here he is talking about Turks, meaning that he holds today’s Turks accountable for the events that transpired a century ago] and the international community that the Armenian nation remains committed to demanding its rights no matter the number of years that distance it from the onset of the genocide.[5]

As it can be understood from the above quote, Aram I, driven by his ambition for “honor” and “victory” and his blinding zeal to spearhead the efforts of his camp (constituted by Armenia and the Armenian diaspora) to make legal demands against Turkey, made a legally insufficient application to the ECtHR, and even tried to guide a court with international prestige to act in line with his own ambitions.

[3] Tulun, “The Armenian Catholicosate Of Cilicia’s Application to the Constitutional Court of Turkey”

[4] “Catholicosate of Cilicia Proposes ECHR to Accelerate Trial of Sis Catholicosate”, Armenpress, 04.04.2017, date of access: 12.04.2017, http://www.armenpress.am/eng/news/885520/catholicosate-of-cilicia-proposes-echr-to-accelerate-trial-of-sis-catholicosate.html ; Siranush Ghazanchyan, “His Holiness Aram I asks ECHR to declare it has jurisdiction over the claim for return of Seat in Sis”, Public Radio of Armenia, 04.04.2017, date of access: 12.04.2017, http://www.armradio.am/en/2017/04/04/his-holiness-aram-i-asks-echr-to-declare-it-has-jurisdiction-over-the-claim-for-return-of-seat-in-sis/