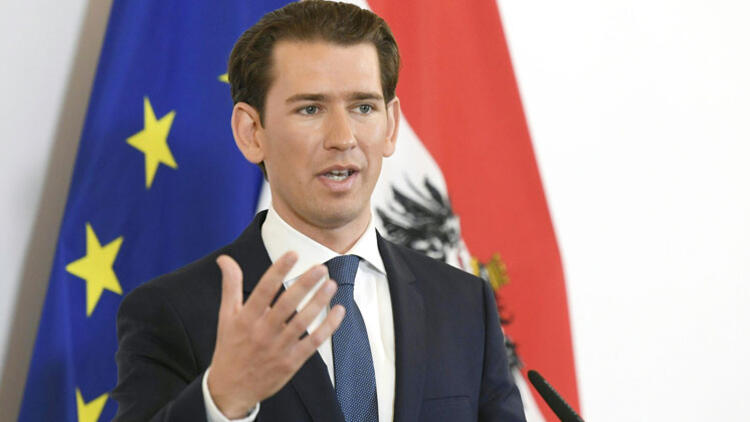 Known for his xenophobia, anti-Muslim stance and negative views on immigrants, former Austrian Chancellor Sebastian Kurz has been appointed as the co-chair of the anti-racism European Council on Tolerance and Reconciliation (ECTR).

ECTR describes itself as a non-partisan and non-governmental institution. The Council envisages itself to be an opinion-forming and advisory body on the development of international tolerance, reconciliation, and education. The Council promotes understanding and tolerance among peoples of diverse ethnic origins; provides training in negotiation techniques; alleviates post-conflict social apprehensions; monitors chauvinistic behaviors, and proposes pro-tolerance initiatives and legal solutions. The other co-chair of the institution is the former British Prime Minister Tony Blair, while the President of the Council is Dr. Moshe Kantor.

Dr. Moshe Kantor, as is known, is a Jewish scientist who struggles against xenophobia and racism in Europe. The Council, headed by Dr. Kantor, also aims to combat xenophobic and racist discourses and actions. Among these aims is the fight against Turcophobic and Islamophobic discourses. Just like anti-Semitism, Islamophobia is another important issue that conflicts with European values ​​and needs to be tackled.

Looking at the members of the ECTR, it is seen that its members are previous European Prime Ministers, and attention should be drawn to the fact that is no one representing Muslims, Turks, or black people. When the activities of the Council are examined, it is possible to say that no significant activity has taken place since 2018.

Right after assuming office, former Austrian Chancellor Sebastian Kurz had organized a conference titled "Europe Beyond anti-Semitism and anti-Zionism – Securing Jewish Life in Europe" in November 2018[1]. Later on, he supported initiatives aiming to fight discrimination against Jews, especially in Austria.

Although this Council, to which Sebastian Kurz has been appointed as co-chair, seems to be fighting against xenophobia in Europe, the inclusion of Kurz -known for his anti-Muslim and specifically anti-Turkey stance-  may come as a surprise. However, the fact that no activities by the Council have taken place since 2018 reveals that it currently "exists" in name only. Therefore, the existence of the Council gives the impression that the principles and values ​​of the European Union should be filled.