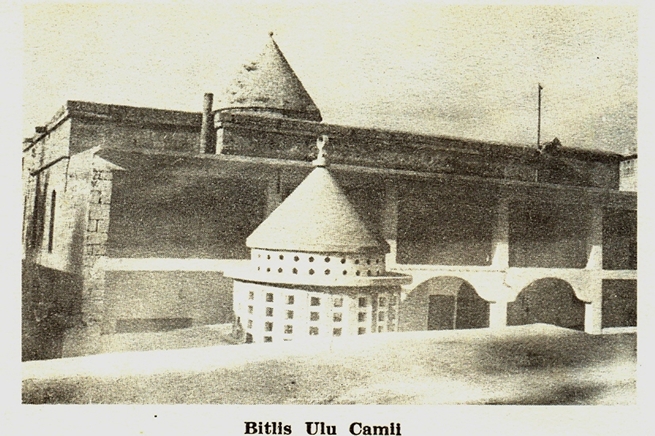 The book, which sheds light on the history of Bitlis, examines how Bitlis resisted the Armenian revolts in 1915. In particular, the book deals with the reasons for the decision to resettle Armenians, the conditions during the resettlement. The book also documents the atrocities suffered by the people of the region who were exposed to the attacks by the Russians and by the Armenians under the Russian influence until the decision for the Armenian resettlement. When explaining the raids against Muslim villages and the massacres suffered by the Muslim folk, the book also underscores the reasons for the resettlement decision.

The favorable conditions provided by the Ottoman State to the Armenians during the resettlement process in Bitlis, which is also known as the first city to be liberated from the Armenian occupation, are also explained in the book via Ottoman archive documents.

The book, which explains that the sufferings were never unilateral, reveals that incidents in 1915 were not genocide, but on the contrary, were reciprocal killings. The book, which discusses the atrocities committed in Bitlis by the Armenians against the people of the region before and after the Armenian occupation, sheds light on history with Ottoman archive documents.

Mehmet Törehan Serdar's book documents the mutual losses suffered in this province of Anatolia during the Armenian occupations, and is another answer to the one-sided Armenian discourse.