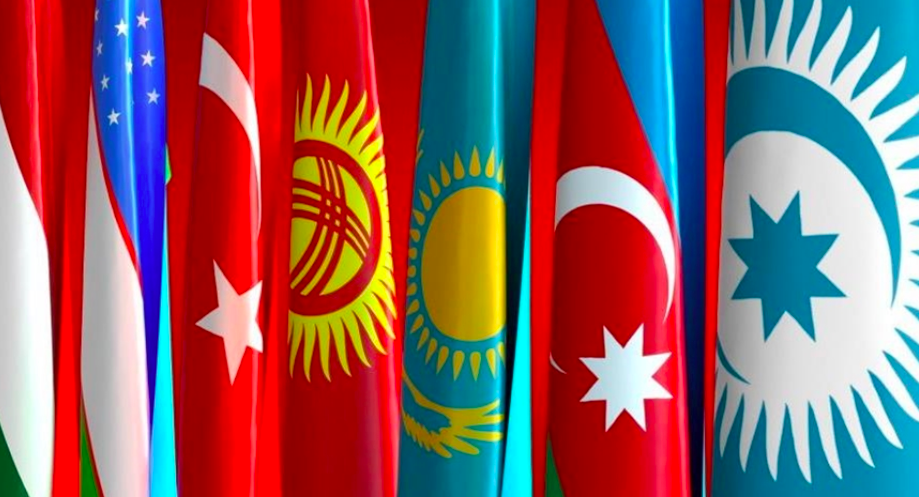 Within the scope of the Nakhchivan Agreement signed on October 3, 2009, a meeting was held to celebrate the anniversary of the establishment of the Cooperation Council of Turkic Speaking States (Turkic Council) on October 3, 2021, and to develop cooperation areas in many fields based on the common language, history, and cultural values of the Turkic world. At the Turkic Council’s meeting, the current developments in Afghanistan were kept in focus, while at the same time the importance of the Turkic Council was emphasized. In this context, the Minister of Foreign Affairs of Azerbaijan Jeyhun Bayramov expressed his satisfaction by describing the solidarity and close cooperation shown by the members of the Turkic Council, who supported the efforts of Azerbaijan in the Karabakh War as fraternal.[1]

The Turkic Council aims to strengthen integration in the political, economic, and defense industry between countries that share the Turkish language, and regarding this issue, bringing together all the states related to each other by Turkish ancestry and language constitutes an important role. In this context, with Turkmenistan’s participation in the Turkic Council, it is expected that the organization will assume an inclusive character in terms of all Turkish-speaking countries. In this respect, it is considered an exciting development that Turkmenistan President Gurbanguly Berdimuhammedov will attend the 8th Summit of the Turkic Council, which is planned to be held in Istanbul in November 2021. Berdimuhammedov, in his previous statements, remarked that Turkmenistan has common ties with the Turkic states and it is ready to take part in the projects of the Turkic Council in the fields of common interest and emphasized his belief that the increasing cooperation in the Turkic world will continue to gain momentum in the following years.[2] In terms of the increasing activities of the Turkic Council in many fields from economy to trade and science to tourism, this development is important because of its contribution to the strengthening of integration within the Turkic Council.

Various scientific conferences are also held under the umbrella of the Turkic Council to emphasize the importance given to the Turkish language, fostering partnership, and strengthening cooperation. In this framework, several projects are being developed to observe the contributions of higher education institutions and research centers of the Turkic Council members to the promotion and dissemination of the Turkic world heritage. In this context, special attention was given to the international symposium held in October 2021 under the title of “The Scientific Heritage of Mahmud al-Kashgari and Its Role in the Development of the Third Millennium Turcology”. The source of the Turkic Council’s support for such events is the belief that such conferences will expand the cultural and human ties of the Turkic people, introduce the common language and history to the world by examining them more deeply, and strengthen the solidarity of the Turkic people.[3] By organizing activities on this kind of subject, it will be ensured that the Turkish states are brought closer, and the bond of brotherhood is strengthened. In addition, an important issue regarding the use of a common language can be considered as the transition process to the Latin alphabet. Developments such as the fact that Uzbekistan will complete the transition to the Uzbek Latin alphabet, which is very similar to the alphabet of Turkey, on January 1, 2023, and that Kazakhstan has recently presented a draft alphabet that is very close to the alphabets of Turkey and Uzbekistan, are great opportunities for the Turkic world to understand each other by building language unity.[4]

It is of great importance to carry out activities that symbolize unity and solidarity at the point of development of cooperation between countries. One of these events can be shown as the Conference on Interaction and Confidence-Building Measures in Asia (CICA). In short, CICA aims to develop studies on the implementation of Confidence Building Measures (CBMs) on five main lines: economic, environmental, humanitarian, new challenges and threats, and military-political.[5] Among the 26 members of CICA are Azerbaijan, Kazakhstan, Kyrgyzstan, Uzbekistan, Tajikistan, and Turkey. According to the statements of the authorities, the Turkic Council, as an important regional organization, has started to develop its cooperation with CICA.[6] This situation is important within the scope of developing a common security understanding in the Turkic world.

Finally, at the 5th meeting of the Ministers in charge of Transport of the Member and Observer States of the Turkic Council held on October 14, 2021, it was emphasized that the Turkic Council is a community with the potential to become a global power with its young and dynamic population and economic size of its member countries. On this subject, Turkish officials have stated, “We must reveal our common power with the will of cooperation and solidarity to realize this great potential. This is so because, we can only eliminate the effects of the global epidemic in our countries as well as in the whole world with our close and effective cooperation. We are sure that the Turkish world will get through this troubled period by getting stronger and we hope that our transport relations will continue from where they left off with the least damage.”[7] The key topics discussed at the meeting shed light upon many issues such as the removal of obstacles to transportation and trade within the Turkic Council, the reduction of transportation costs, the abolition of transit fees, the digitization of transportation, and the continuation of the Baku-Tbilisi-Kars Railway (BTK) as an effective tool for the economic development and prosperity of the Turkic World.[8] At the end of the meeting, a Memorandum of Understanding on Sister-Port Relations and Cooperation Among the Ports of the Turkic Council Member States was signed.

Considering all these developments, it can be said that the steps taken for the unity of the Turkic world are intensifying with each passing day. As long as the developments continue at this pace, topics such as a common market and cooperation in many other fields, especially in the field of economy, may come to the fore in the 2030-2040 vision. Projects related to the strategies to be developed in this direction are expected to be discussed at the official summit that will be held in Turkey in November.