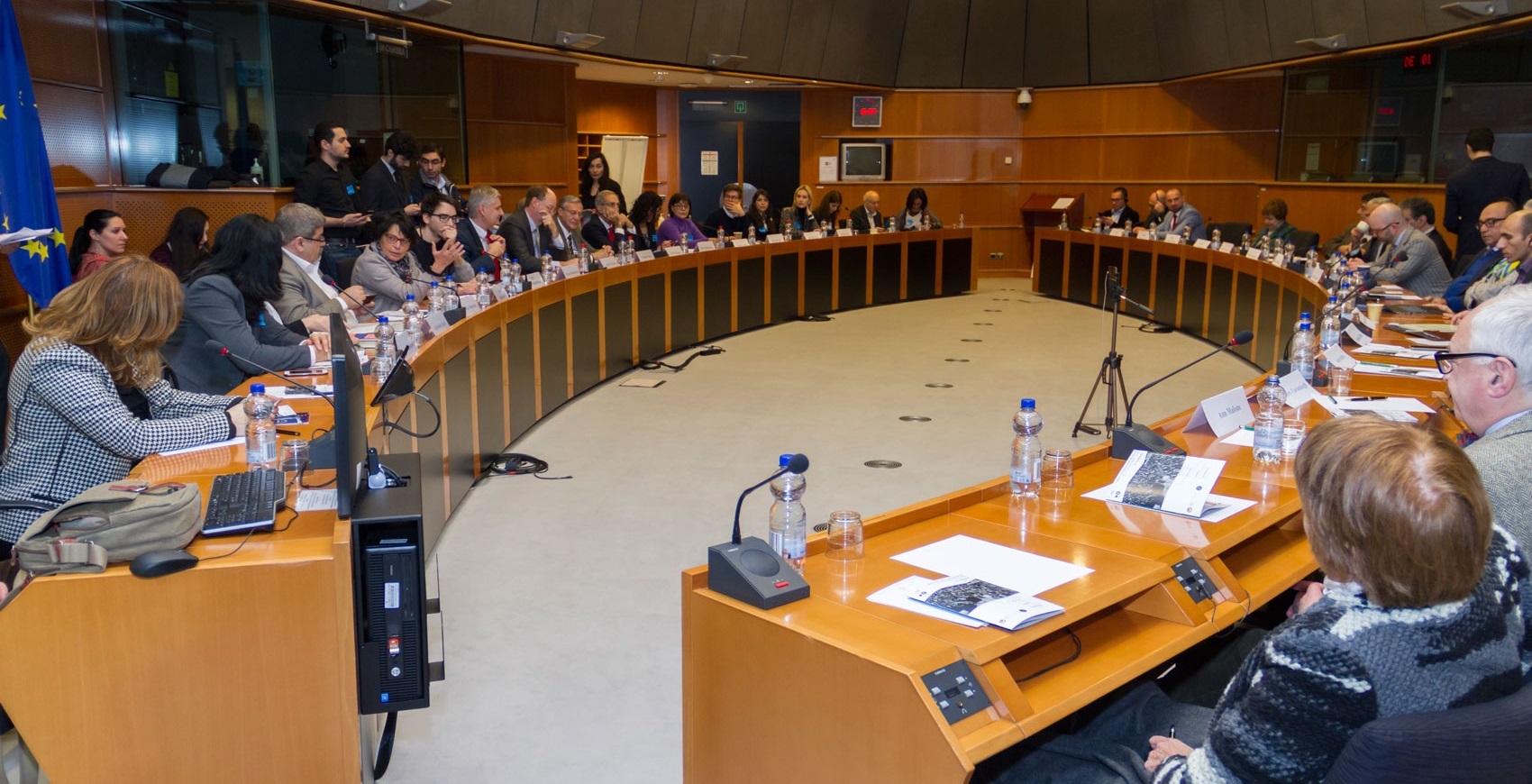 The colloquium came to several conclusions. One of them was that the Nagorno Karabakh region must be the primary subject and not the object any peace process. Secondly, any people in any country have the right under international law, including those in Nagorno Karabakh region have the right to declare independence. Thirdly, under international law each country must respond without violence to a declaration of independence of people under its jurisprudence. Fourthly, the state occupying the Nagorno Karabakh region should be considered as a state due to several reasons. Among them is that it is a functioning state based on the concept of earned sovereignty; it has institutional capacity; it has a democratically elected government; it has control over its borders, and it has a functioning civil society. Fifthly, the International community should interact with the state occupying the Nagorno Karabakh region regardless of its official status. Sixthly, it is accurate that International law provides a framework for interaction among states. However, international law by itself cannot serve as only tool to solve conflicts. Actors must also use other tools such as politics in resolving conflict. Seventh, confidence-building is a key tool to peace and a final resolution. Finally, escalation of Armenophobia rhetoric and war-mongering should be discouraged and it should be reminded that incitement to violence and hatred is prohibited by international law.[3]

Despite coming to the above-mentioned conclusions, firstly, none of the participants felt the need to mention Azerbaijan or the Azerbaijani as the primary subject of the conflict or the peace process. Secondly, none of the participants felt the need to mention the amount of violence the Armenians had utilized in achieving their goals in the Nagorno-Karabakh region. Thirdly, the argument that it is a democratically functioning region totally disregards the 600000 Azerbaijanis evicted by force and violence by the Armenians. After the neighboring areas occupied by Armenia, this number goes up to one million.[4] Regarding the region as a functioning democracy disregards the fact that these 600000 Azerbaijanis cannot vote in the region.

It is certain that such camouflaged initiatives executed under the ceiling of the European Parliament with the association of some members of the Parliament cannot certainly make any favorable contribution to the settlement of the Nagorno-Karabakh conflict. In fact, on the opposite such actions only increase the risk of further conflict. Furthermore, they decrease respectability of European Parliament. This in turn brings down chances of the European Union to contribute to the peace process in the Nagorno-Karabakh region.

*Photo: The European Armenian Federation for Justice and Democracy

[3] “Nagorno Karabakh Must Be the Primary Subject and Not an Object of the Peace Process” Say Prominent International Scholars,” The European Armenian Federation for Justice and Democracy, February 28, 2018, http://www.eafjd.eu/RemedialSecessionPr.html.