MADE-UP SOCCER TOURNAMENT IN NAGORNO-KARABAKH: AN ASSAULT ON THE TERRITORIAL INTEGRITY OF THE UN MEMBER STATES
Commentary No : 2019 / 16
Teoman Ertuğrul TULUN
19.02.2019
3 min read 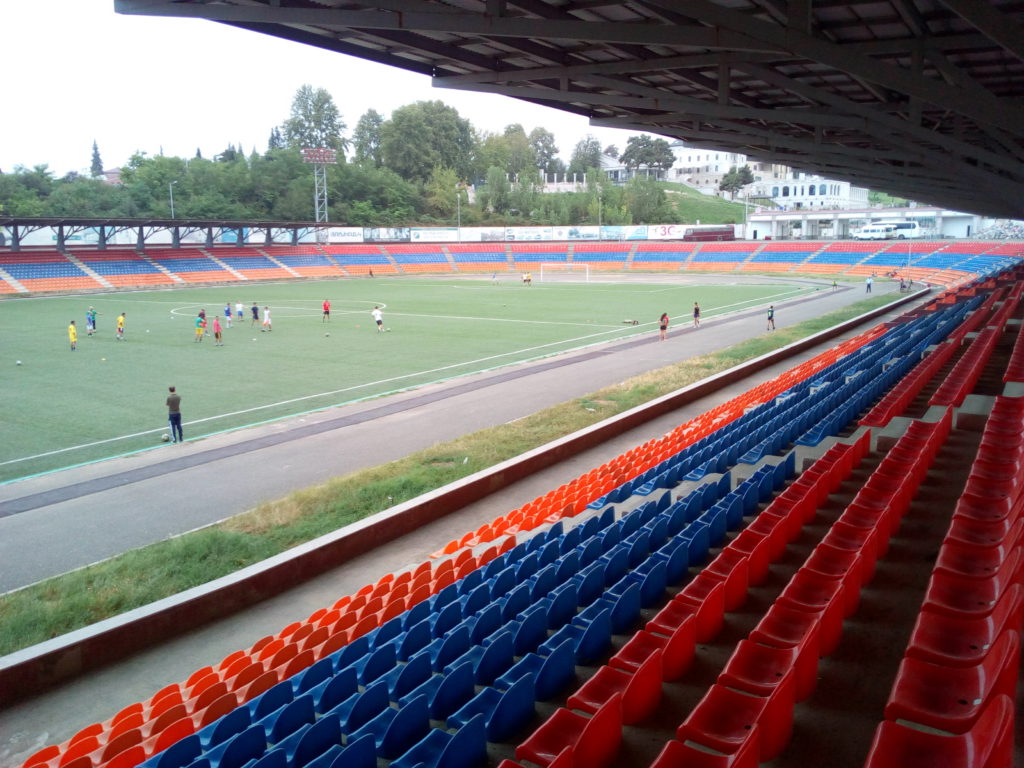 According to the Russian government-owned Sputnik news agency’s recent report, a “football championship will be held in Nagorno-Karabakh” between countries not recognized by the UN.[1]

We learn from Sputnik Turkey’s report that “twelve football teams from countries including Abkhazia, South Ossetia and Donetsk and Lugansk Peoples' Republics will organize an unofficial European championship in June in Stepanakert sic[Hankendi], the capital of Nagorno-Karabakh, which is not officially recognized by the UN.”

As it is explained in the Sputnik Turkey’s report, relevant announcements concerning the teams participating in this phantom tournament were made in the website of the “Confederation of Independent Football Associations” (CONIFA).[2]

The said report mentions that “three teams will play in four groups” according to the draws and explains these teams as follows:

“In the first group Lugansk People's Republic, Lapland and Nagorno-Karabakh teams; in the second group, the County of Nice (France),  Chameria (between  Greece and Albania) and Abkhazia teams; in the third group Sardinia (Italy), Padania (Italy) and Donetsk People's Republic teams, the last group of Western Armenia, South Ossetia and  Szeklers  (Romania) teams will compete.”

Sputnik Turkey mentions, among the teams, the “Western Armenia” team. As is known, some ultra radical Armenian nationalists refer to eastern parts of Turkey by using the above-named expression. Referring to Eastern Anatolian region of Turkey with such an expression is obviously driven by the desire to attack the sovereignty and the territorial integrity of the Republic of Turkey. Such ghastly dreams of jingoistic Armenian nationalist groups naturally have, no bearing, neither in practice nor in international law.

In fact, from our perspective, the same consideration is valid for the other countries mentioned in the Sputnik report. Mentioning Chameria is an open challenge to the territorial integrity of Greece. The same is true as to Finland for Lapland and Ukraine for Donetsk and Lugansk as well as for the other UN member states mentioned in the Sputnik report.

It should not be forgotten that respect to territorial integrity of member states is one of the basic principle of the Charter of the United Nations.

As the information provided in the Sputnik Turkey’s report concerning this made-up soccer tournament cannot be considered as fake information or total disinformation, it represents the propaganda of secessionist entities which do not have legality and legitimacy in the international community. First and foremost, Nagorno Karabakh is an occupied territory of Republic of Azerbaijan. Sputnik Turkey’s above-mentioned report mentions that “Russia, though not recognized by the UN, has recognized Abkhazia and South Ossetia as independent states since 2008.”

It is very unfortunate that the same report does not make even a short reference to occupied Azerbaijani territories in Nagorno Karabakh. The same point is true for the mentioning of the “Western Armenia” expression. No one should think that these propagandist tactics are being overlooked.

We all know that in today's world, fake news, yellow journalism, and disinformation and psychological warfare-type propaganda are common. We need to be well prepared for such kind of deceptive reports.