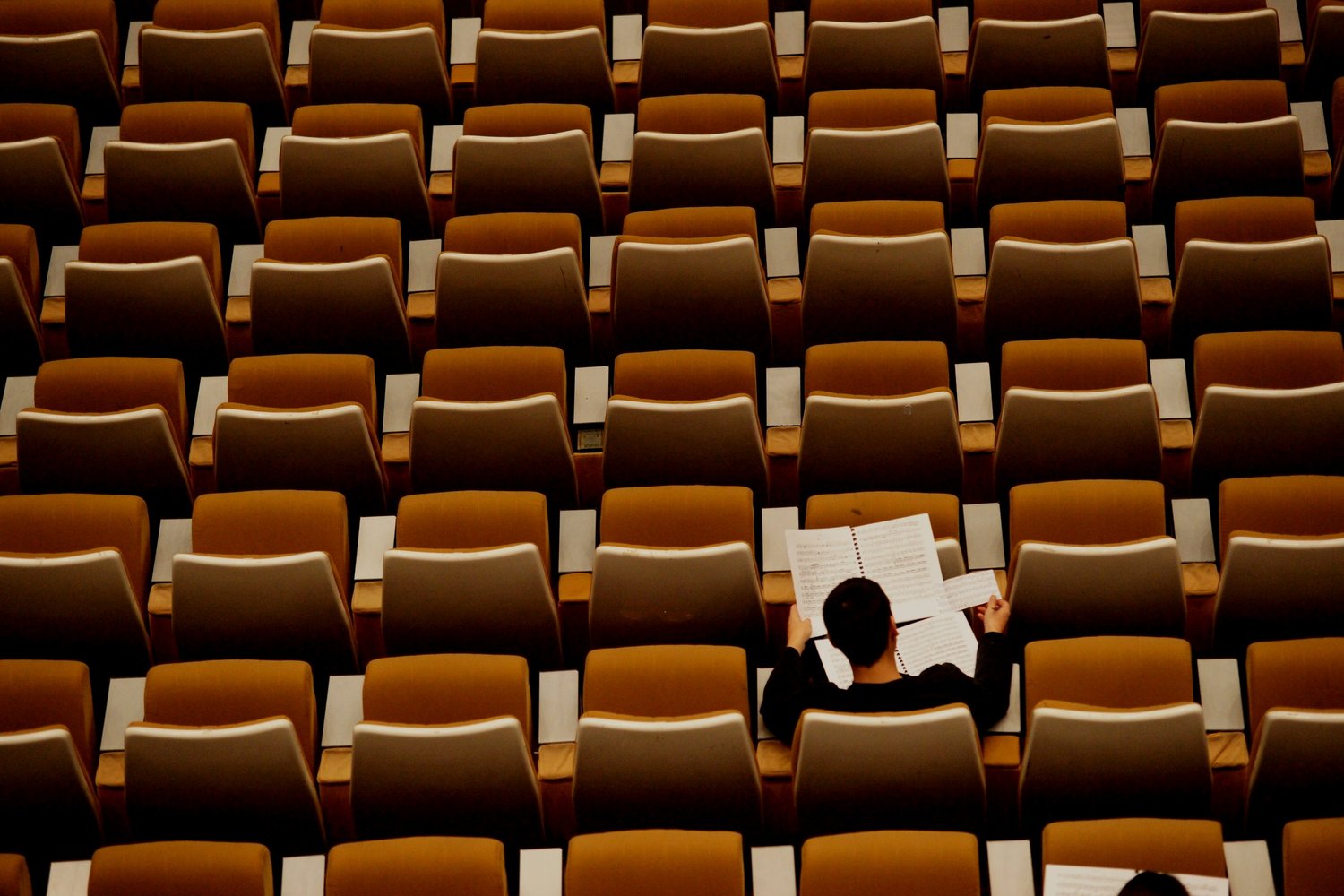 On 25 November 2019, an article titled “Armenian Genocide Descendants Face Another Turkish Onslaught, One Century Later” co-written by Amy Austin Holmes and Lerna Emekcioglu was published in the Belfer Center for Science and International Affairs under the Harvard Kennedy School.[1]  What is patently apparent in the preamble of the article is that the so called scholarly article contains a great deal of misinformation pertaining to what is coined as “Armenian Genocide.” Hence, a closer reading of the article is necessary to reveal the factually erroneous claims relative to the events of 1915.

It would be revealing to start with some background information on the co-authors. Amy Austin Holmes, an Associate Professor of Sociology at the American University in Cairo, is well-known for her studies attempting to legitimize the PYD, which is the Syrian wing of the PKK, an internationally recognized terrorist organization. That the PYD has substantial and organic ties to the PKK is recently attested by former US Secretary of Defense Ash Carter, when he testified before the US Congress in April 2016. Lerna Ekmekcioglu, an Associate Professor at MIT, is a frequent contributor to the US-based Dashnak publication Asbarez, which routinely praises and commemorates Dashnak terrorists and suicide bombers who targeted the Turkish Embassy in Lisbon, Portugal in July 1983.

The article begins with the following sentence: “One of the deadliest sites of the Armenian genocide – Ras al-Ayn – has once again fallen under Turkish control because of a ceasefire agreement negotiated by the United States.” The sentence is factually inaccurate because it implies that a genocide against Armenians was committed in Ras al-Ayn before and now it is repeated again. What is problematic here is that there were no Armenian in living Ras al-Ayn on the eve of the First World War. Conversely, as a consequence of the relocation and resettlement during the Frist World War, Armenians moved to Ras al-Ayn, one of the destinations in which the Armenians were resettled as a war-time security measure necessitated by an active Armenian insurgency campaign, supporting the Entente Powers. Thus, the presence of Armenians in Ras al-Ayn today is a proof that they had not been killed contrary to the opinion labeling the 1915 events as genocide throughout the article.

Another statement in the article also merits attention because it blatantly demonstrates that the historical past is distorted once again. The statement to be discussed is as follows: “In 1916 the Ottoman government ordered the massacre of Armenians in two major camps (the other in Deir Ezzor is known as “Armenia’s Auschwitz”).” Like Ras al-Ayn, Deir Ezzor was a destination for Armenians relocated and resettled during the World War I. Unmentioned by the authors is the fact that even some contemporary Armenian observers refute their claims. For instance, during the resettlement of Armenians, Zenop Bezjian, an Ottoman Armenian representative, had told the American Ambassador in Istanbul that “Armenians at Zor were fairly well satisfied; that they have already settled down to business and are earning their livings.”[2] Hence, sticking to fictional claims that the Armenians were killed by the order of the Ottoman government does not serve the truth. To the contrary, when the Armenians resettled in Deir Ezzor, efforts of the Ottoman Government to alleviate their hardships are indisputable facts of history. One must add that Deir Ezzor is a location on which Armenian narrative placed considerable emphasis and is the subject of a significant amount of propaganda lately. Simply, Deir Ezzor is a reference point for the historical narrative of Armenians and often repeated for the falsification of history.

In the light of the above, the comparison of Deir Ezzor with Auschwitz raises doubts on the academic credentials and reliability of the co-authors of the article. One last point to be raised in this respect is that the world public has a much better knowledge of Deir Ezzor now as the Syrian tragedy is still unfolding and all have come to learn that it is one of the most fertile and livable environments in Syria vied to hold by all parties, not some desolate desert as the Armenian narrative insisted for decades.

Finally, the authors’ biased and selective attitude becomes even more revealing in their use of Amnesty International reports. While customarily quoting the material in their favor unabashedly, they, for example, fail to mention that in 2015 the Amnesty International published reports accusing the PYD of ethnic cleansing against the non-Kurdish populations in northern Syria, citing “clear evidence of a deliberate, co-ordinated campaign of collective punishment of civilians” as well as forced displacements, burning and razing of entire villages.[3]

In consideration of all these, the article written by pseudo-intellectuals published in Belfer Center for Science and International Affairs under the Harvard Kennedy School does not meet the standards of scholarly and balanced writing. It is not an academic article but a piece of dark propaganda which displays the obsession and hatred towards Turks and Turkey fed by livid imagination. More critically, while one of the authors is engaged in an inadmissible effort to legitimize a terrorist group, the other is a frequent contributor to a magazine which praises radical Dashnak views and writes eulogies for Dashnak terrorists that murdered Turkish diplomats and civilians.

Last but not least, it is quite difficult for AVIM to comprehend the fact how such a lamentable piece of writing can find itself place in the works of Harvard University’s Belfer Center. Certainly it does not help Harvard University’s reputation as one of the best universities in the world. Hope is that Harvard University will urgently cease to let itself to be a platform for partisan and unsophisticated deformation.