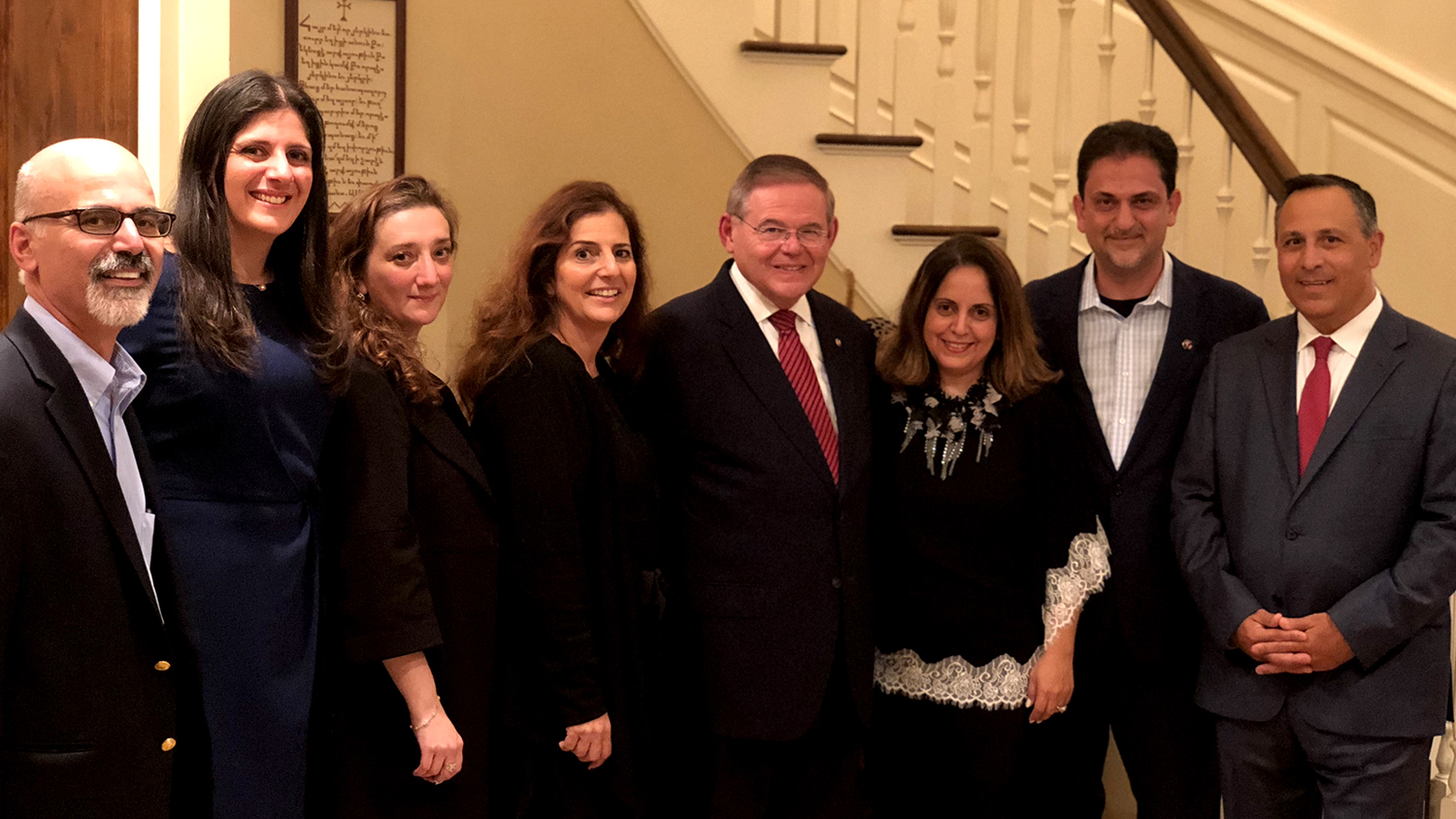 Joe Biden, who won the United States presidential election on 3 November 2020 took an oath on 20 January and began his term in office. The Democrat Party, which won the majority in the election, controls both the US Senate and the House of Representatives. Therefore, it seems that the Democrat Party will guide American politics in the upcoming period. While trying to give positive messages on the relations between Turkey and the US on one hand, the ongoing subjects of conflict since the time of previous presidents Barack Obama and Donald Trump continue to remain on the table.

The role of the US Congress in the tense period between Turkey and the US, which culminated with the sanctions in 2020 with the help of some names from the Democrat Party, raises some questions regarding the future of the bilateral relations between Turkey and the US. As it can be remembered, Democrats Robert Menendez and Adam Schiff brought the resolutions recognizing so-called genocide into both parts of the Congress one after another to punish Turkey. With the 2020 elections, Schiff kept his seat at the Intelligence Committee of the House of Representatives, while Robert Menendez became the Chairman of the Senate Foreign Relations Committee.

Menendez previously served as the Chairman of the Foreign Relations Commission, but he had to resign from his post due to being sued for corruption. Menendez was accused of service fraud by pressuring Dominican Republic authorities in exchange for bribery during his tenure.[1] The trial against Menendez was dropped by the prosecutor's office later due to the jury's inability to take a joint decision on the existing charges. The Ethics Committee of the Senate also launched an investigation against Menendez regarding the accusations and warned him of “crossing the line in receiving various gifts”[2]. The fact that Menendez, who faced serious allegations during the last period he took the office in the foreign relations commission, is taking the chairmanship office once again naturally brings along some concerns.

Considering that Menendez has a history of violating Senate rules for his personal interests and his close relations with the Armenian organization ANCA in the US, it remains an optimistic approach to expect him to continue his duty as the head of the Committee objectively. The fact that he reminded the US Secretary of State, Antony Blinken, who started his duty with the Biden administration by obtaining a vote of confidence from the Senate, to recognize the so-called Armenian genocide on April 24 and support Armenian separatists over Nagorno-Karabakh, gives clear clues about the policy Menendez will follow.

Menendez's action on the Armenian issue as soon as he took office shows that he regards his personal interests to be more important than US interests and neglects his duties. In addition, Senator Menendez married Nadine Aslanian, who is of Armenian origin, in an Armenian Church in the US last summer. This situation brought to mind the time when Menendez prevented Matthew Bryza from being appointed as the US Ambassador to Azerbaijan in 2010 due to the Turkish origin of his wife[3]. Menendez argued at that time that Bryza could not objectively fulfill his duty. Menendez, who turned the private life of Bryza into a political tool despite the absence of any fault or abuse of duty by Bryza, seems to be in a similar situation today. Thus, when his history and his private relationship network is considered together, it will quickly be understood how much Menendez’s biased attitude against Turkey affects the other members of the US Congress and the new US administration.

[3] “The Armenian Karma Of Senator Bob Menendez,” News.az, 17 May 2020, https://www.news.az/news/the-armenian-karma-of-senator-bob-menendez.