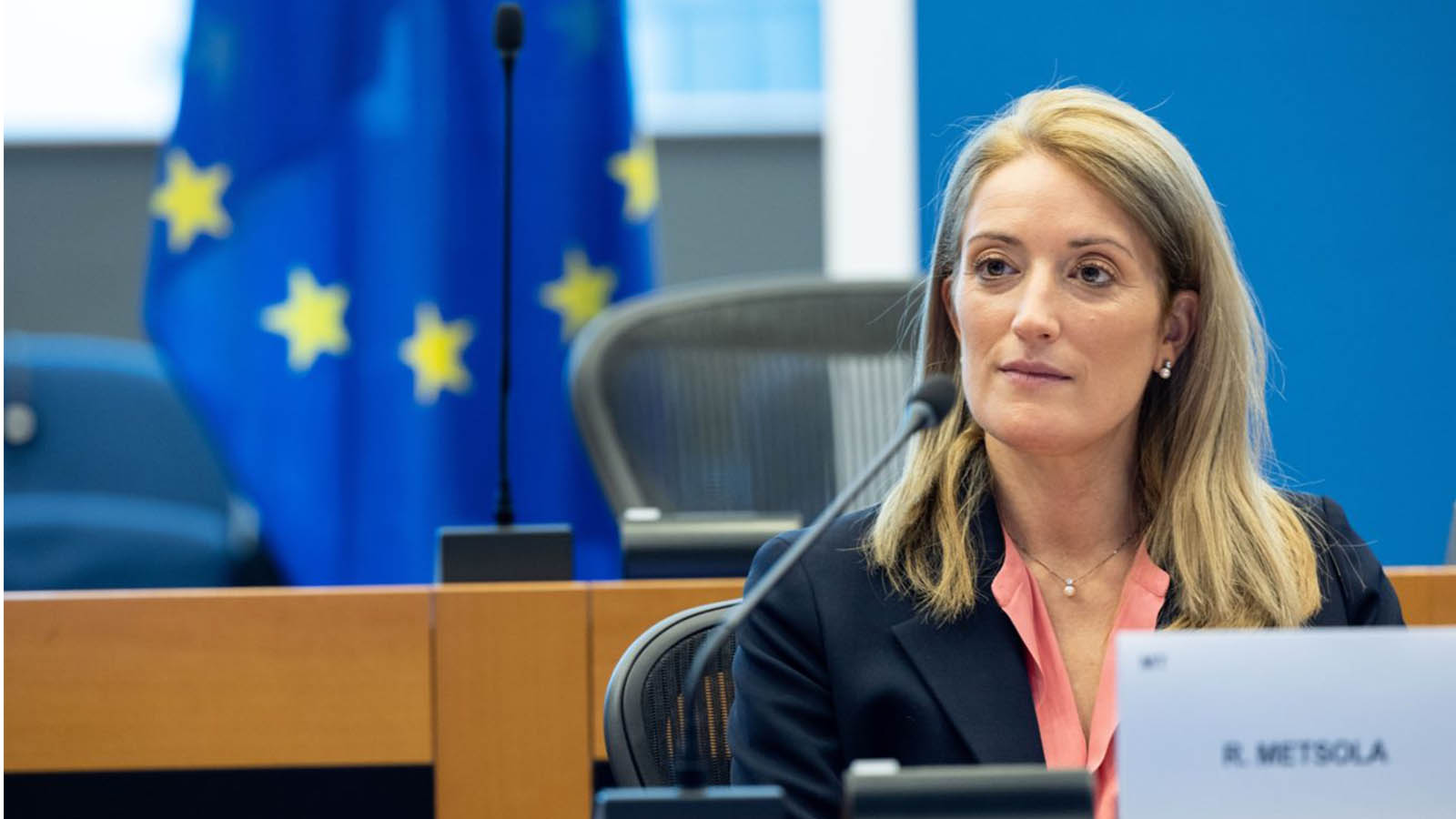 Roberta Metsola, similar to the two previous female EP Presidents, is a law school graduate. She graduated from the University of Malta and the College of Europe in Bruges at the Faculty of Law. Throughout her career she has worked on European law, civil liberties and corruption. Her work on civil liberties is particularly noteworthy[2]. This is because the new EP President Metsola is known for her opposition to abortion. One of the most sensitive human rights issues in Europe is the right to abortion.

Roberta Metsola, in 2015, voted against abortion, which was perceived as an extremely sensitive issue by the EP, emphasizing that she was Catholic[3]. In the criticisms made, the message given by the election of a member of parliament lawyer who who works on human rights but has such a negative and strict view on abortion, which has become the symbol of liberalism, which is a crucial topic of discussion in the world, is important for Europe. As it will be remembered, the contribution of Simone Veil, who was elected as the President of the European Parliament between 1979-1982, to the struggle to make abortion legal served the liberal EU values. In this context, the election of Metsola to the EP Presidency caused controversy. With the COVID-19 pandemic, one should consider how abortion might affect the women's movements in Poland, a development that has come to the fore once again. Controversy increased after the draft abortion law in Poland came into effect on January 28th, 2021. Accordingly, from now on, abortion will be allowed in the country only in cases where of rape, incest, or pregnancy which puts the mother's life at risk[4]. In fact, abortion was legalized in Poland in 1956. It has become a widely used service in a short time. However, after the collapse of socialism, Poland passed a new abortion law in 1993 that made abortion illegal, with some exceptions[5].

While this is the case in Europe, the legal period for abortion in Turkey is set for before 10 weeks[6]. Therefore, abortion is legal in Turkey. The Population Planning Law No. 2827, enacted in 1983, lifted the legal restriction on abortion that had been in place since the founding of the Republic[7]. Although abortion is legal in Turkey, according to the research conducted by the Kadir Has University Gender and Women's Studies Center, 7.8% of 431 public hospitals with obstetrics departments provide optional abortion services, while 78% provide this service for medical necessity. 11.8% of state hospitals stated that they do not provide abortion services even though they have obstetrics departments. Of the 431 hospitals contacted, 1.4% did not provide information on the subject.

Although abortion in general is a hotly debated topic for the EU, an EP Chairperson who is personally against abortion is incompatible with liberal EU values. When human rights are mentioned, abortion also takes its place in this category. Of course, ending the possibility of the fetus being born as a healthy individual in a pregnancy without any health problems seems to be a violation of the most basic human right, the right to life, but the fact that the woman whose life will change completely in case of pregnancy also has the right to have a say over her own life is another dimension of the discussion[8]. We say "welcome" to the new president of the EP, but unfortunately, we see that European values ​​are once again being based on religion and religion is becoming an important element of the EP. Time will tell to what extent the election of the new EP Chairperson Roberta Metsola was right, but this election is a dubious start for us.