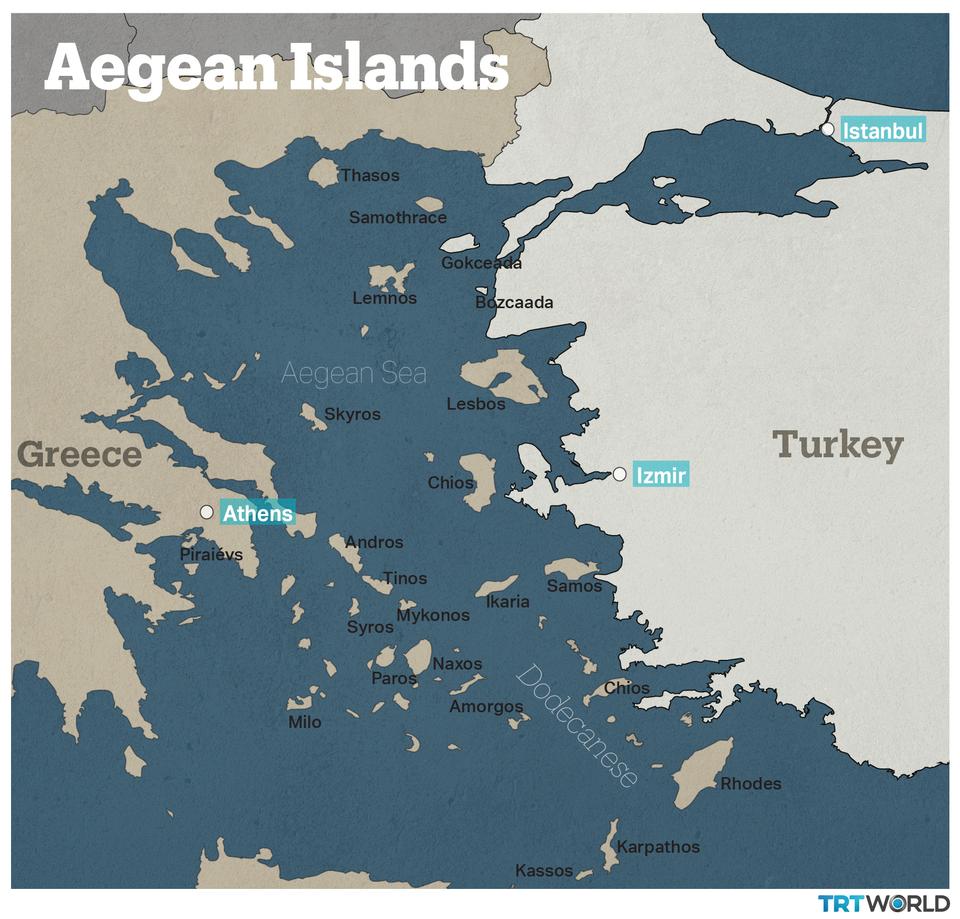 Per the TASS News Agency report, Russian Ministry of Foreign Affairs Spokesperson Maria Zakharova made a statement on 19 December 2022 regarding Greece’s intentions to start supplying Ukraine with S-300 anti-aircraft missile systems and other Russian or Soviet-type air defense systems.[1] The text of Zakharova's statement on the website of the Russian Ministry is presented below:

“Recently, the Greek authorities have been talking more often about their readiness to transfer to Ukraine the S-300 PMU-1 surface-to-air missile systems deployed on Crete in exchange for additional US-made Patriot missile systems.

We consider the provocative plans to deliver the S-300s and other air defence systems made in Russia/the Soviet Union to the Kiev regime to be a blatantly hostile move against Russia. The opinion of Greek citizens is being ignored, while 70 percent of them, according to public opinion polls, speak against sending Ukraine weapons.

Official Athens does not care that by sending weapons to the combat zone, it becomes a direct accomplice of the Ukrainian neo-Nazis who have waged a criminal war against the civilians of Donbass, and the Zaporozhye and Kherson regions, including the numerous ethnic Greeks who live there.

Let us remind you that, in addition to the above, it is a blatant violation of the Russian-Greek intergovernmental agreements on military-technical cooperation of October 30, 1995, and on delivering military related products of December 3, 2013, which explicitly prohibit Greece from re-exporting our military equipment to third parties without Russia’s consent. The violation of contractual obligations will inevitably have consequences in addition to a significant weakening of Greece’s air defence capabilities.

Evident is also the Greek party’s complete indifference towards international restrictions on weapons trade, which do not allow for exporting them to regions where it can lead to the violation of international humanitarian law and to aggravating conflicts

Finally, there should be no doubt that all military equipment supplied to Kiev will be promptly traced and destroyed by the Russian Armed Forces. While there is yet time, such dangerous plans should be abandoned. Once again, we are warning the Greek authorities of the responsibility for this action.”[2]

As will be remembered, six months ago Russia included Greece in the list of unfriendly countries. The corresponding order was signed on 20 July 2022 to implement the decree of the President of Russia, Vladimir Putin, of 23 April 2021, titled "On the application of measures of counteraction to unfriendly actions of foreign states."  In this context, Andrey Maslov, Ambassador of Russia to Athens, stated on 26 July 2022;

“Since the end of February, our bilateral relations have been destroyed, they no longer exist. In a word, literally in a matter of days, all the developments, the entire rich array of bilateral relations accumulated over many decades, were nullified. There is no cooperation or contact with the Greek establishment. For the first time in two hundred years, Greece has brought matters to the present level through its actions, even though there has been no negative action by Russia against Greece.”[3]

In a previous AVİM article on this subject,[4] we drew attention to the point that Greece has been increasingly pursuing a revisionist policy in the Eastern Mediterranean region and the Aegean Sea, and breaches not only the crucial Lausanne Peace Treaty that ended the problems created by the First World War but also the 1947 Paris Peace Treaty that played a crucial role in ending the Second World War. In this context, we pointed out that Türkiye renounced, in favor of Italy, all rights and titles over the Dodecanese Islands that Italy had occupied after the outbreak of the war between the Ottoman Empire and Italy over Libya in early 1912 in line with Article 15 of the Lausanne Treaty. We also mentioned that after the Second World War, the Dodecanese were ceded to Greece with Article 14 of the 1947 Paris Treaty between the Allied Powers and Italy on the explicit condition that they must remain demilitarized. Article 14(2) of the Treaty explicitly stipulates that “These islands shall be and shall remain demilitarized.[5] In our referenced article, we explained that the Soviet Union demanded the demilitarized status of the Dodecanese in the Paris Treaty negotiations since these islands are situated in a region near the Black Sea, and their demilitarized status was relevant to Russia’s security.[6]

It is a known fact that Greece continues to militarize these islands, openly violates an important treaty that ended the Second World War and announces her violation of the treaty provisions loudly and with shameful pride to the world public. As explained in another AVİM article, Greek Minister of Foreign Affairs Nikos Dendias made it clear before Russian Minister of Foreign Affairs Sergey Lavrov that Greece was violating the demilitarized status of these islands when he visited Moscow just before the start of Russia’s military action against Ukraine.[7]

We are now watching how the international community, in particular Russia, will react to the flagrant violations of the provisions of international agreements to which Russia is a party by not only an "unfriendly country" but a country that displays open “hostility” against it. Turning a blind eye to the violation of the provisions of international agreements to which it is a party and keeping silent on matters concerning its security, like the transfer of S-300 missile systems deployed on Crete in exchange for additional US-made Patriot missile systems or the violation of the demilitarized status of the Dodecanese in the Aegean, strengthens the possibility of seriously damaging Russia's credibility in the future. It should not be forgotten that those who remain silent about the violation of international agreements today will miss the chance to become a "persistent objector" to the breach of these provisions in the future.

[4] Teoman Ertuğrul Tulun, “What Will Russia Do In Response To The Revisionist Militarization Of The Dodecanese By Greece?,” Center For Eurasian Studies Analysis Series 2022, no. 28 (August 10, 2022): 4, https://doi.org/10.31219/osf.io/52am4, https://avim.org.tr/en/Yorum/WHAT-WILL-RUSSIA-DO-IN-RESPONSE-TO-THE-REVISIONIST-MILITARIZATION-OF-THE-DODECANESE-BY-GREECE.

2. These islands shall be and shall remain demilitarized.

3. The procedure and the technical conditions governing the transfer of these islands to Greece will be determined by agreement between the Governments of the United Kingdom and Greece and arrangements shall be made for the withdrawal of foreign troops not later than 90 days from the coming into force of the present Treaty. UN Nations, “Treaty of Peace with Italy. Signed at Paris, on 10 February 1947” (United Nations, February 10, 1947), Volume 49 1950 No 747, https://treaties.un.org/doc/publication/unts/volume%2049/v49.pdf