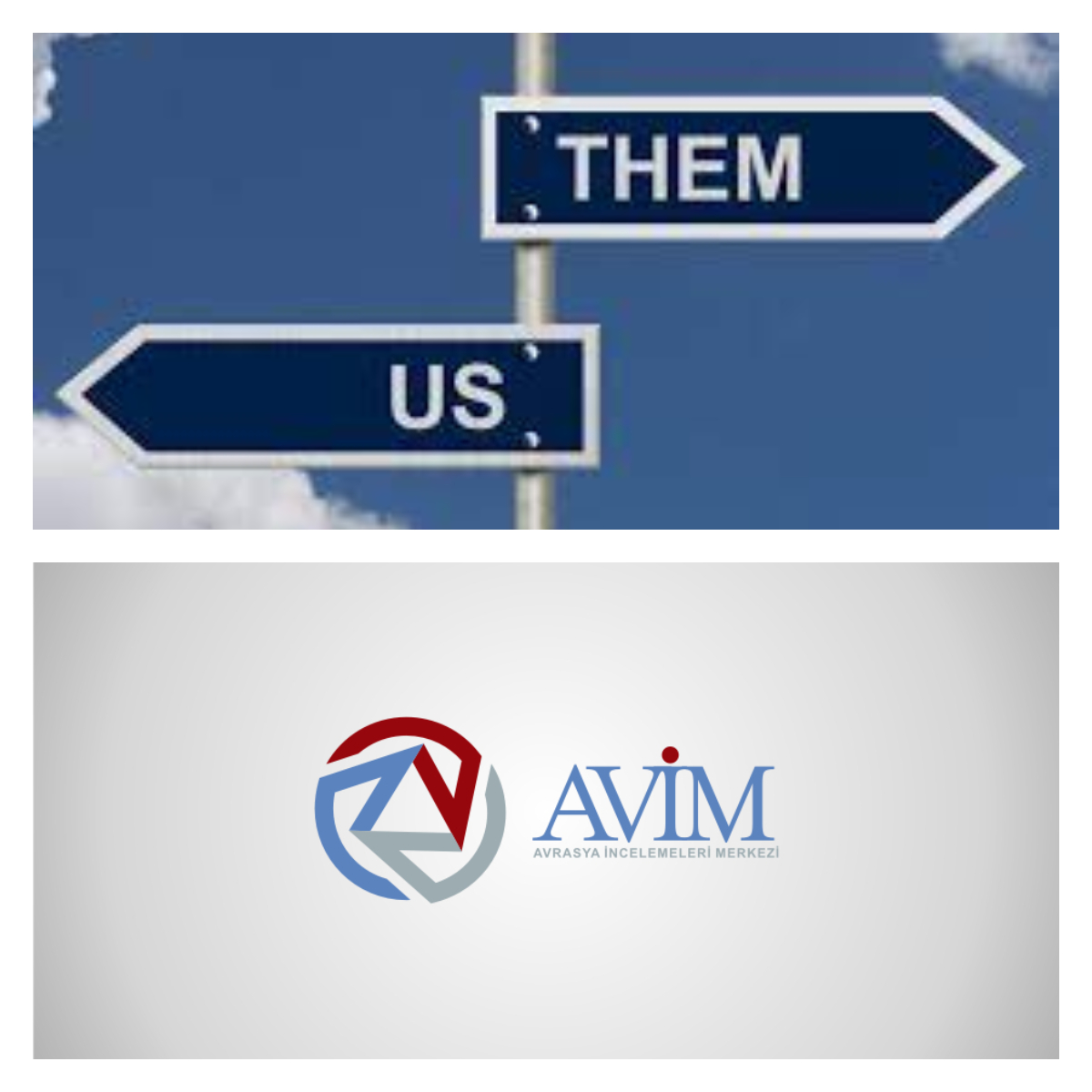 As of 2 June 2021, the Center for Eurasian Studies (AVİM), as an Ankara-based non-profit think tank of modest means, will have been in operation for twelve years. As stated in one of our previous articles, even though the start date of its institutional identity is 2 January 2009, the studies conducted by AVİM within the framework and understanding of a think tank dates back to earlier years.[1]

Within these twelve years, AVİM has had the chance to thoroughly analyze the past and present of Turkey’s immediate neighborhood, Eurasia, and beyond. Over the last four decades, countries in specific and the global community in general have become increasingly polarized in terms of differing political beliefs and stances. A recent global survey conducted by the United Nations reveals a world of unprecedented division and discord. The report, reflecting the results of a year-long consultation to commemorate the United Nations' 75th anniversary, includes a poll upwards of 1.5 million people in 193 countries regarding their hopes, fears, and expectations.[2]

As per the report, the reliance on especially social media has increased polarization among individuals. This reliance, in turn, has had negative effects on their countries and governments. In today's world, individuals prefer to receive the information from the “small circle friends” around them, namely from like-minded individuals. In other words, they build "echo chambers"[3] for themselves and their social circles. These "echo chambers" do not necessarily polarize individuals, societies, governments, or countries. Instead, the polarization is primarily incited by the so-called "influencers" operating within these "echo chambers.”[4]

Many of us have a fairly clear idea of what an "influencer" is. The term conjures up notions of an individual whose lifestyle is supported by various brands who advertise in social media. Networks in social media tend to be consolidated; a small percentage of people, or perhaps just one person, at the network's "center" are linked to many people on the network's "periphery." The multitudes on the periphery of the social network have few connections, whereas the few -the influencers- at the network's core are connected to nearly everyone. Consequently, these individuals are in a powerful position to exert a disproportionate amount of "influence" over the group.[5]

The trouble arises when these "influencers" are polarizing, divisive, or discriminatory in nature. Their effect spreads like wildfire. This has become especially important in today's world with respect to the generations born in the years when the Internet was becoming/had become an integral part of society. The history of these young people, who are currently at most in their twenties, is mostly an online one. At present time, more and more different political opinions are expressed online that are not always reflected in conventional media or by institutions. This includes the grey literature covered by think tanks. It should be underlined that the political discourse in the online spaces of these younger generations is dominated by Internet influencers.[6] At this point, the following crucial question arises: Are we prepared for bloggers, YouTube/Instagram/TikTok phenomena, and prolific Twitter users (who usually crave the attention received via likes/upvotes/mentions/retweets etc.) to shape politics especially for the younger generations? Where do institutions fit in this picture?

Unlike the above-mentioned individuals, AVİM is not an "influencer" in "Society 5.0".[7] Yet, it has a loyal follower base thanks to its reliable knowledge production capacity and its mission to provide researchers with a refuge in a difficult and polarizing environment. Furthermore, unlike some other individuals or institutions, it has always stood against the spread of hatred and discrimination and has taken a constructive approach in various fields.

We can give some examples of this constructive approach. Since 2013, AVİM has been bringing the concept of "Constructive Eurasianism" to the forefront of its Eurasia studies. The concept of Constructive Eurasianism rejects the understanding of Eurasia that is based on the search for an alternative to the West or achieving regional hegemony, and instead of creating new rivalries and antagonisms, proposes the creation of new avenues for cooperation through which Turkey can position itself properly in a changing world.[8] As such, AVİM strives to pursue an approach that prioritizes cooperation rather than conflict.

Another example is that, although not as frequently as we would like, we have organized meetings, discussions, and interviews with people, of Armenian descent or not, who had starkly different ideas and stances on the nature of Turkish-Armenian relations, Turkey-Armenia relations, and the historical/legal/political controversy over the 1915 Events.[9] Organizing such events has never been easy, as the afore-mentioned topics generate rather strong emotions in people whether they are Turks or Armenians, and people thus have various hesitations in attending such events. In this context, we should always remember the following crucial points: no matter how strongly we might feel about the person confronting us, s/he deserves to be shown respect as a human being, and as human beings we have a surprising number of commonalities in terms our hopes, fears, and expectations.

AVİM, as a think tank, has tried to expand this constructive approach in all areas of its work and activities. In this context, it has paid great attention to the dissemination of the knowledge it produced on the subjects that fall into its working domain. One of the methods it uses for this purpose is to provide a trustworthy and safe physical and online collaboration environment for researchers with different perspectives from different generations. In addition, it has considered it a priority task to provide quality internship opportunities to young researchers who have completed their higher education.

Another method used by AVİM is to provide a dissemination network for works produced by different researchers. For this purpose, in addition to the semi-academic and academic journals it publishes, it has made the "Blog" section of its website available to all researchers. This approach has not only expanded AVİM's knowledge repository but has also enabled it to reach Turkish and international audiences regardless of age, generation, or political affiliation.

As AVİM, we believe that it is not possible to hand over a peaceful and joyful world to the younger generations with approaches that instill hatred. History has shown us time and again that hate speech has spelled great trouble for humanity; it has led to multiple wars and untold suffering. As such, we will continue our constructive approach with faith and sincerity in the upcoming period. Our primary goals will be to reach the younger generations, to provide them with reliable information, and to take a stand against the incitement of hatred among peoples and countries.

[1] Teoman Ertuğrul Tulun, “AVİM On The Eleventh Anniversary Of Its Founding,” Center for Eurasian Studies (AVİM), Commentary No: 2020/5, February 5, 2020, https://avim.org.tr/en/Yorum/AVIM-ON-THE-ELEVENTH-ANNIVERSARY-OF-ITS-FOUNDING

[3] Echo Chamber: “A closed system where communication and repetition are insulated from rebuttal, which amplifies or reinforces the beliefs of the participants of the system.”

[4] Damon Centola, “Why Social Media Makes Us More Polarized and How to Fix It,” Scientific American, October 15, 2020, https://www.scientificamerican.com/article/why-social-media-makes-us-more-polarized-and-how-to-fix-it/

[5] Centola, “Why Social Media Makes Us More Polarized and How to Fix It.”

[7] Society 5.0: “A human-centered culture that tries to balance economic advancement with social problem resolution through a system that integrates digital world and physical space.”