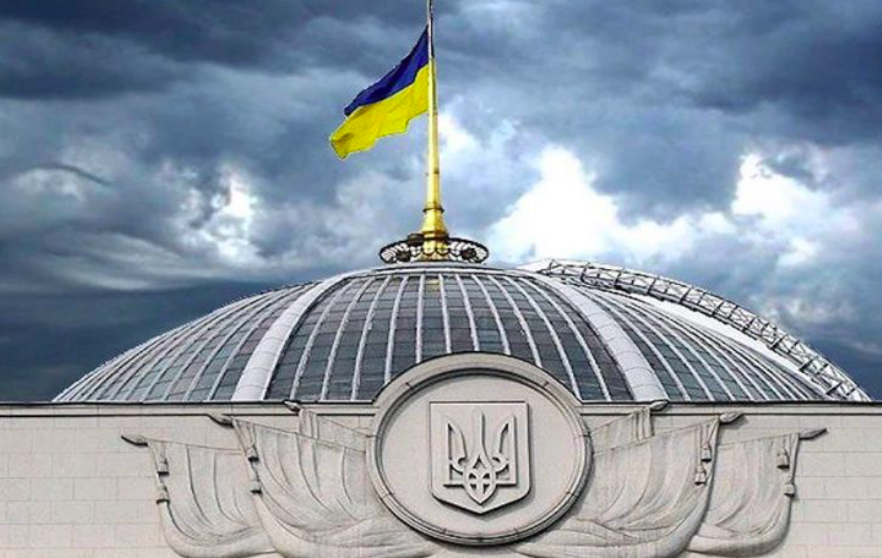 According to the latest census data in Ukraine, which is a multi-national country, representatives of more than 130 nationalities and ethnic groups live in the country. Apart from the Ukrainians, the most numerically prominent of these people that make up the population are Crimean Tatars, Karaites, Krymchaks, and Gagauzes. The other ethnic groups in Ukraine are national minorities, as in, they are the diasporas of nations that have their own ethnic homeland or national formations outside the borders of Ukraine. For instance, today, many Belarusians live in the northern regions of Ukraine; Hungarians, Romanians, and Poles live in the west; Bulgarians and Moldovans live in the south and central regions, and Russians live in the east.[1] On this account, Ukraine has many indigenous peoples that need protection. Although the laws of Ukraine do not apply to all peoples in the country, with the decision taken on July 1, 2021, it was approved to grant indigenous people status to some ethnic people living in Ukraine.

The Ukrainian Parliament approved the law on granting indigenous people status to certain groups at an extraordinary meeting held on Thursday, July 1. The proposed law introduced by the President of Ukraine Volodymyr Zelenskyy, recognized the Crimean Tatars, Karaites, and Krymchaks as “indigenous peoples of Ukraine”. The law, accepted in the general assembly with the affirmative votes of 325 out of 345 deputies who participated in the voting, does not grant the status of indigenous people to Russians living in the country, since they have a state outside the borders of Ukraine. It guarantees the rights of indigenous peoples against assimilation, deprivation of cultural values, eviction, or forced displacement. It also guarantees cultural, educational, and linguistic rights.[2]

In accordance with the provisions of the law, the indigenous peoples of Ukraine and their representatives, collectively and individually, have become entitled to the full utilization of all human rights and fundamental freedoms defined in the Universal Declaration of Human Rights. The law also ensures the determination of the legal status of the representative bodies of the indigenous peoples of Ukraine, the provision of resources, and ways to deal with the question of international representation.[3] The fact that issues related to the international representation of Ukraine’s indigenous peoples are also covered under the law has intensified comments that the law is part of Ukraine’s strategy to ensure the de-occupation and reintegration of Crimea.[4] The statements of a Ukrainian deputy on this issue supports this idea:

“For the first time, we will draw attention not only to human rights violations by the occupying authorities of Crimea but also to the discrimination against the indigenous peoples of Ukraine. The law on indigenous peoples is a truly historical document for Ukraine. That is why it is important that the people of Crimea feel our support. Crimea is Ukraine! Ukraine is Crimea!”[5]

This move by Ukraine was met with harsh criticism in Russia. In a television interview, Russian President Vladimir Putin said that the law does not comply with the norms of international humanitarian law. Putin noted that not calling Russians as indigenous people under the law is “not only wrong but also ridiculous” and that it will harm relations. Putin continued his criticism with his analogy that the results of the adoption of this law are comparable to the use of a weapon of mass destruction. The Russian Orthodox Church also criticized the bill and pointed out that such a decision could undermine the stability and integrity of Ukraine. The church also underlined that Kiev’s initiative would be characterized as discrimination against countless Russians. The Ukrainian authorities, on the other hand, denied all accusations of discrimination against Russians. It was stated that the concept of “indigenous peoples” and “national minorities” are different from each other, and it was emphasized again that the Russians cannot be considered as indigenous people because they have their own state.[6] Evaluating the similarities and differences between national minorities and indigenous peoples, both groups have the right to receive education in their native tongue, preserve their historical heritage, and possess their own media. However, the state still promises financial assistance to local media outlets. The main difference in terms of legislation is that the law on indigenous peoples promises these people the creation of representative bodies to defend their interests. The state also assumes the responsibility of financing the work of these institutions. There are no such institutions for national minorities in Ukraine.[7]

According to the experts, this initiative can be considered a success for  Ukraine in the development of inter-ethnic relations in the country. The law, which has been interpreted as a step towards eliminating the heavy Soviet legacy related to the marginalized nations since the era of the Russian Empire and the USSR, is based on the protection of people subjected to discrimination, illegal suppression, exile, and assimilation. The protection of the rights of the people of Crimea, who came to Ukraine from the Crimean Peninsula that, was annexed by Russia in 2014, (which was not recognized by many countries including Turkey), has special importance within the scope of the accepted law. The protection of the rights of the Crimean Tatars, which is among the most important priorities of the Ukrainian state policy, can also be considered as a part of the hope for the de-occupation and regaining of Crimea.

[1]“Indigenous Peoples in Ukraine You May Have Never Heard About”, Ukraine World, July 23, 2019, https://ukraineworld.org/articles/ukraine-explained/indigenous-peoples-ukraine-you-may-have-never-heard-about