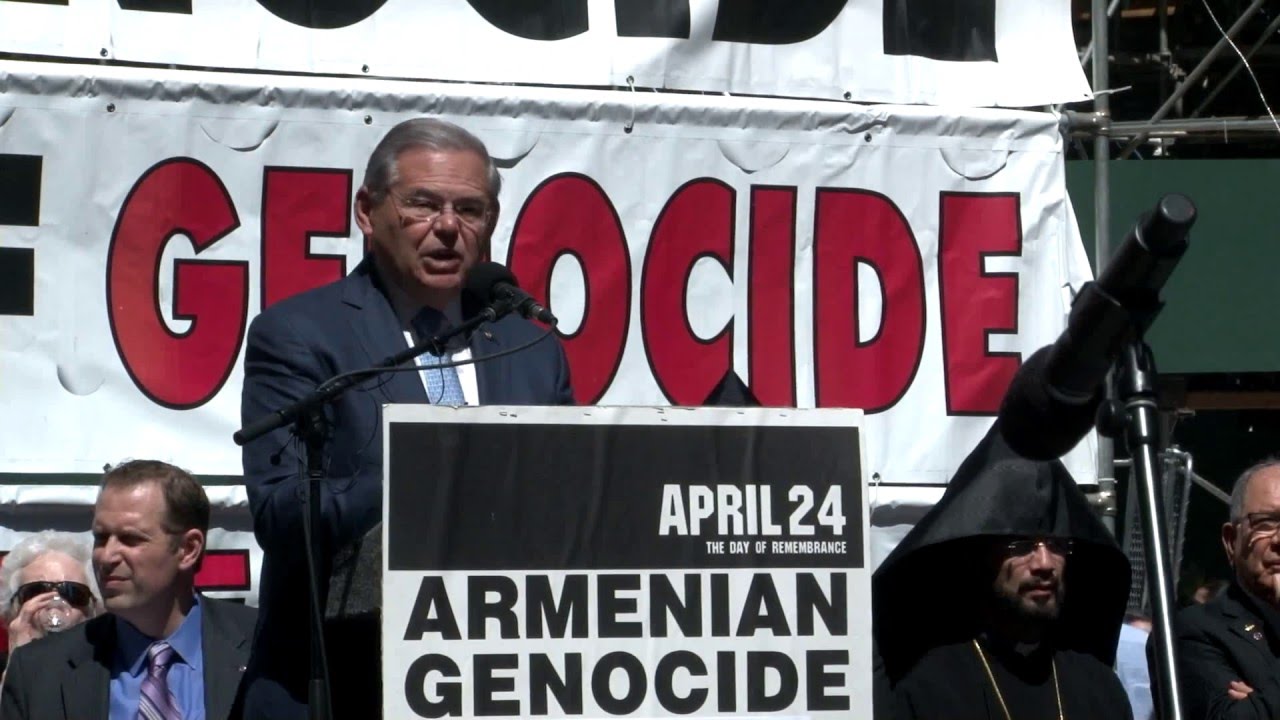 It has become the major Armenian objective, including both the Armenian state and Armenian diaspora organizations, to lobby for resolutions on the recognition of 1915 events as genocide in third country parliaments. Each time a resolution is passed, both national and diaspora Armenian press publish approving articles, typically presenting the resolution as a victory. Some of these articles represent the resolutions as a victory over Turkey, whereas others tend to highlight them as the triumph of the truth over falsification.

It should be acknowledged that these resolutions are so indeed political victories over Turkey given the fact that today claims regarding “Armenian genocide” have been turned into a tool to exercise political leverage against Turkey. Therefore, there is nothing unintelligible about the delight of those who aim to settle this or that account with Turkey, when such a resolution is passed. On the other hand, the magnitude and significance of the victory could be questioned, given the fact that, after all, these resolutions are simply political declarations deprived of both legal authority and affect. In point of fact, for the Armenian lobby, these resolutions may only verify their belief that they are gaining allies in their antagonism against Turkey.

What requires more attention and cognizance is the second type of applause that presents resolutions as triumph of the truth over falsification. According to this kind of applause, resolutions on the “Armenian genocide” are steps towards the confirmation of historical truth by the global public opinion. In this understanding and/or representation lies the real problematic issue that must be corrected. A curious news report published in International Business Times on September 6th demonstrates why that is so.

The said news report writes that a corruption trial against New Jersey Democratic Senator Robert Menendez was opened. Importantly, this is the first corruption trial opened against a sitting senator in the last 36 years. The details of the charges could be read from the news report.[1] With respect to the scope of this article, what is significant about this corruption trial is the fact that Sen. Menendez is one of the mouthpieces of the Armenian lobby in the U.S. With close links with Armenian organizations in the U.S., he has been one of the main campaigners of the “genocide resolutions” in Washington. It should also be recalled that in 2009 Sen. Menendez was decorated with “Friend of Armenians” award by the Eastern Diocese of the Armenian Church of America, one of two church hierarchies in the U.S., which is under the influence of the Armenian Revolutionary Federation - Dashnaksutyun. Interestingly enough, Sen. Menendez is also one of the favorite politicians for the Greek-Armenian lobby and has been an “active member of the Congressional Hellenic Caucus who has fought for the rights of Greek-Americans and Armenian-Americans and in support of Greece, Greek-Cypriots, and Armenia.” He is a “vocal supporter of Cyprus” and “staunch ally of the Eastern Orthodox Church.” Just like the Armenian lobby, the Greek lobby in the U.S. decorated him with several awards, too, such as “Justice of Cyprus Award” in 1995, the “American Hellenic Institute Public Service Achievement Award” in 1997, and the “Paraskevaides Award” in 2005.

Returning back to the main topic of this article, the murky political career of Sen. Menendez and his alleged dealings,  as well  as his close ties with the Armenian and Greek lobbies, which allocate significant resources to their obsessive lobbying activities against Turkey, should provide an answer for those who seek to propagate that parliamentary resolutions on “Armenian genocide” in the U.S. and elsewhere are the confirmations of historical truth by impartial people for their moral and humanitarian concerns.

This ungrounded propaganda should have been halted and it should be clearly and frankly admitted that parliamentary and other resolutions are nothing but reflections of a convergence of interests between politicians and lobby groups, and attempts to gain political leverage against Turkey. In this regard, the relationship between politicians and both the Greek and Armenian lobbies must be placed under great scrutiny.