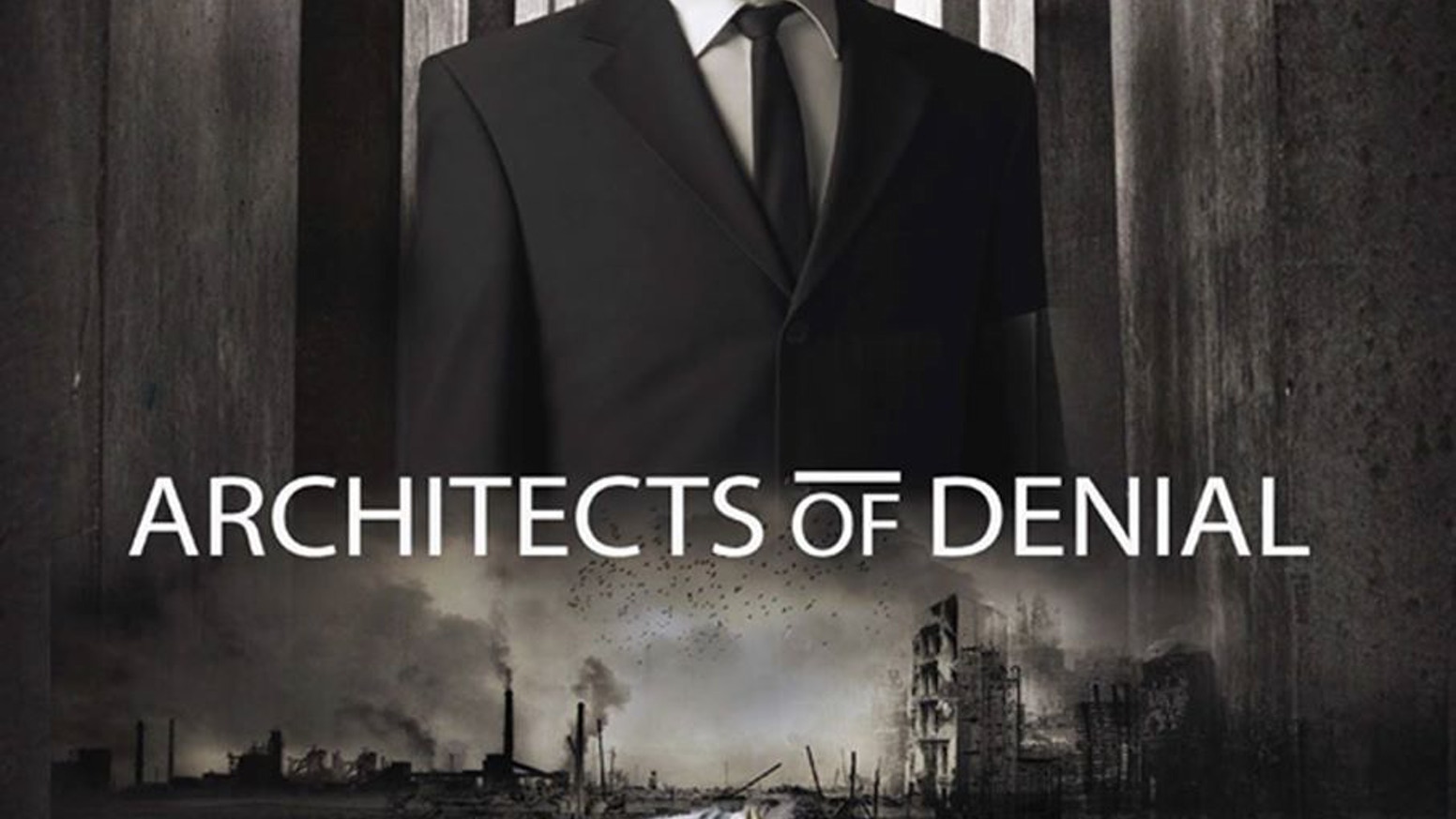 The controversy surrounding the recently released Architects of Denial documentary began in August of this year when the Americana shopping mall in Glendale, California elected to refrain from permitting advertising space to be used to promote the documentary on the basis that the shopping mall was a space in which all members of the Glendale community should feel welcome. Armenian lobby organizations immediately sprang into action and within days the shopping mall caved in to their demands.[1]

Produced by Dean Cain and Montel Williams, the Architects of Denial premiered on October 7, 2017. The documentary was partially funded by donations from concerned Armenians and others.  According to the documentary’s Kickstarter page, 262 people had donated a total sum of $49,150.[2] In addition to the financial backing afforded to the documentary, another noteworthy facet is that it features prominent individuals such as WikiLeaks founder Julian Assange, former US ambassadors and a “host of eye-witnesses and survivors who reveal how easily the world turns away from the horror of mass extermination for political and economic convenience.”[3]

It is unfortunate that the vast majority of those featured have little familiarity with the subject, demonstrated most saliently by the fact that  one of the the producers of the film is on record as having claimed that “"Adolf Hitler said when he was thinking of the final solution, he said, 'Afterall, who remembers the Armenians?'”[4] This quote, despite representing a fundamental cornerstone of the Armenian narrative, was refuted over three decades ago by eminent historian Heath Lowry.[5]

Despite the aura of objectivity displayed by the producers, it is important to note how both the producers and the Armenian lobby intend to influence politicians on Capitol Hill.[6] The Washington DC premiere was described as having drawn "a capacity crowd” according to the Armenian National Committee of America (ANCA), the primary Armenian lobby organization, having been attended by elected representatives including Ralph Abraham, Congressional Hellenic Caucus Co-Chair Gus Bilirakis and Notis Mitarachi, a visiting Greek Member of Parliament.

Speaking at the premiere, ANCA chairperson Aram Hamparian stated that the documentary “forcefully challenges Ankara and its allies—on and off Capitol Hill—who dare to bully, bribe, or barter America into silence on Turkey’s still unpunished genocide and exile of millions of Armenians and fellow Christians.”[7] The politicians featured in the documentary that remain unconvinced by the Armenian lobby’s arguments such as Congresswoman Eddie Bernice Johnson were described as being needed to be “made an example of” in the Armenian Revolutionary Federation aligned Armenian Weekly in an article that also referred to elected politicians that had reservations regarding the Armenian issue as “these denialist scoundrels.” [8]

The Armenian lobby has also sought to underpin the influence of their recent cinematographic efforts with legislation. The Armenian Weekly notes that the “Washington premieres of “The Promise” and “Architects of Denial" — together with the efforts of the filmmakers to impact U.S. policy on the Armenian Genocide—have played a key role in challenging U.S. complicity in Ankara’s ongoing denial of the Ottoman Turkish government’s mass murder of over 2.5 million Armenians, Greeks, and Assyrian/Chaldeans from 1915 to 1923,” and after a “long summer of Congressional district meetings, as well as a renewed drive by U.S. Representatives Jackie Speier (D-Calif.), David Trott (R-Mich.), and their Armenian Caucus colleagues" had been working to solidify support for forthcoming legislation.[9] To secure the passage of this legislation, both past and current issues of conflict have been conflated to compare the relocation of Armenians in 1915 to current atrocities ongoing in the Middle East.

The efforts of the Armenian lobby to censure alternative views, including those of elected politicians, is a worrying trend that only serves to further cloud the debate regarding the controversies surrounding the relocation of Armenians during World War One. These efforts, although continuing unabated in the United States, have run into difficulty in Europe as a result of the Perinçek v. Switzerland court case - which upheld the right to free speech for those who hold a different opinion to the narrative propagated by both Armenian political and lobby organizations.