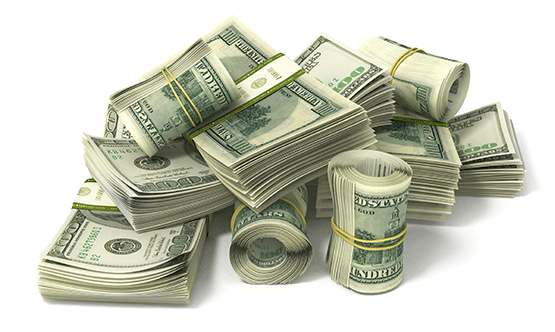 In recent weeks, we addressed the transfer of large amounts Russian money in Denmark. We’ve penned a commentary that Danske Bank was under investigation for threats to the national security of the United States and suspicions of financing terrorism. It was stated that Danske Bank in Estonia did not consider the warnings received by its branches. It is striking that Danske Bank's shares have experienced a sharp decline without any explanation yet. According to the internal audit report announced by Danske Bank’s Corruption Research Commission on 19 September, it was revealed that Danske Bank laundered money.[1]

Other developments on the issue are also noteworthy.

The banks in the Greek Cypriot Administration of Southern Cyprus (GCASC) are known for their loose control on Russian clients. Bloomberg raised the topic that between 2008 and 2015, non-resident customers had made international transactions worth € 3.4 trillion.
It is also known that the Latvian Banks hold 2,8 trillion and the Estonian Banks hold around 900 Billion €. The European Union is expected to take action in launching an investigation regarding the fight against money laundering, following the outbreak of a 200 Billion € scandal in the Estonian branch of the Danske Bank, of which was mostly Russian money.[2]
Regarding banking scandals and money laundering, in addition to some North and East European countries, essentially the GCASC, which has a sketchy record regarding this subject with its incidents in the past, and its past is mentioned once again. We continue to follow developments related to the issue.