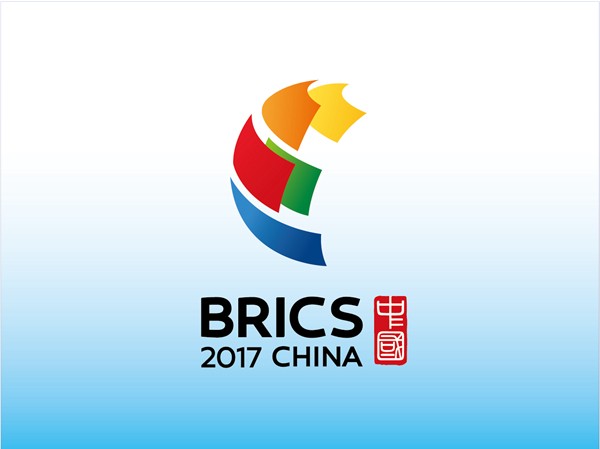 Complex interdependency cannot be ignored even in view of the existence of polarization of countries in global politics. Countries usually have comprehensive and unrelinquishable network relations because they have strong economic and production ties. The global economic power was, until the last quarter of 20th century a monopoly of mostly Western countries. Those countries established some organizations for maintaining the system. Today’s G7 organization’s original version G6 was the first example of this type organizations and it was founded in 1974. The only one participant from Asia is Japan, a linchpin in the East.

By the end of the 1990s, the changing economic and political balances of the world were not confined to the Western countries as a result of economic relations, influence and means of production. This has led to the fact that the G7 countries can no longer determine the economy's route by themselves. Hence, the G20 organization come into being. The G20, with Turkey in, comprises the world's most advanced 20 market economies, convening 80 percent of the world economy.

The G20 countries, although under a common roof, have formed smaller groupings. The first such grouping continues to be the G7. Then, BRICS countries come together for economic co-operation of developing countries with increasing power in the world economy. BRICS was set up to meet this need exactly at such a time As a representative of growing economies that aim to be an alternative to Western hegemony in terms of economy and capital, the BRICS group succeeded in creating a common policy and position in many areas related to global economy, governance, energy, climate change and international politics. [1]

Although BRICS was set up in 2006, the first meeting was held in 2009 immediately after the global crisis. The name BRICs consisting of Brazil, Russia, India and China; has changed to BRICS with the participation of South Africa in 2012.

This year's BRICS annual 9th annual summit meeting was held in Xiamen with the participation of heads of state of five member states (Brazil, Russia, India, China, South Africa) hosted by China. The agenda of the meeting included topics such as terrorism, trade and cooperation. In the area of customs cooperation as well as economic and commercial cooperation, three documents have been signed in the framework of Strategic Cooperation of New Development Bank[2]. Another issue that marked the summit was the terrorist activities in Pakistan that India has held on the agenda during the meeting.

Members of BRICS follow a policy of raising their status against the West. Sometimes conflicts of interest arise within their own ranks. The last of these conflicts is the Doklam border dispute. It is quite clear that the dispute between China and India which signals military and diplomatic rivalry, was solved on a mutual understanding before the Xiamen Summit on 3-5 September. This is an example of conflict of interest between the rising powers in general[3]. The efforts of both states to increase their status in the changing international system after competing attitudes and hegemony to the West and to spread the fields of international activities create necessitated both equilibrium and cooperation. Despite the arguments that the Xiamen Summit will pass in the shadow of the Doklam border dispute, the fact that the dispute is closely solved according to the principle of 'win-win' that both countries will accept. This co-operation represented by BRICS and institutional politics holding in front of their dual conflicts. This proves that BRICS is an institution with direct political influence in addition to its economic cooperation effect.

Egypt participated the summit at the invitation of China. This can be interpreted as BRICS giving a chance to invest in Egypt, relying on economic reform programs in Egypt. Economist Khaled al-Shafei interprets Egypt as a summit participant such a turning-back that Egypt has an international political and economic role. In addition, the Egyptian delegation had the opportunity to hold bilateral talks with leaders of BRICS countries during the summit. This also allows Egypt to invite member states to Egypt as investors[4]. Egypt is one of the countries where no one can deny the power of the region despite all the controversy about Egypt and the political atmosphere after the Arab Spring. The invitation of Egypt to BRICS by China may also be interpreted as a kind of face saving. Another interesting development is the fact that before the summit, according to some Russian news agencies Iran would be invited, yet there was no official invitation to Iran. But this did not prevent the five powerful economies from making a common statement about Iran's nuclear work. BRICS countries have made statements about Iran for the development of nuclear technology for peaceful purposes[5].

As Deputy Prime Minister Mehmet Şimşek stated in April 2017, close ties with BRICS are under consideration for economic reasons. New Development Bank was stablished in 2014 by BRICS and operating in 2015, has officially announced that it will provide financing for the projects. A prerequisite for benefiting from the fund of the bank is to become a member state of the bank[6]. Turkey is a member of MIKTA (Mexico, Indonesia, South Korea, Turkey and Australia). MIKTA is a co-operation platform established in 2013[7]. The reason for the establishment of MIKTA is not being  alone among the economies grouped together under the G20 umbrella.

BRICS countries have very important position in terms of world politics, especially considering their population. The population of member countries corresponds to 40 percent of the world population. These countries have power in the regional and global scale in terms of their economic activities and their production. Turkey develops relations with BRICS member countries not only for economic reasons, but also taking into account the new political atmosphere in the world. Besides developments in Turkey-Russia relations, China and India are also important countries for Turkish foreign policy. The warm and close relations that Turkey has recently developed with the Shanghai Economic Cooperation Organization can be evaluated in this context. When it is considered from the global context, it has become a motivation source to become a member of international organizations, to move away from political loneliness, to increase security and to strengthen economic cooperation as well as share from international capital.