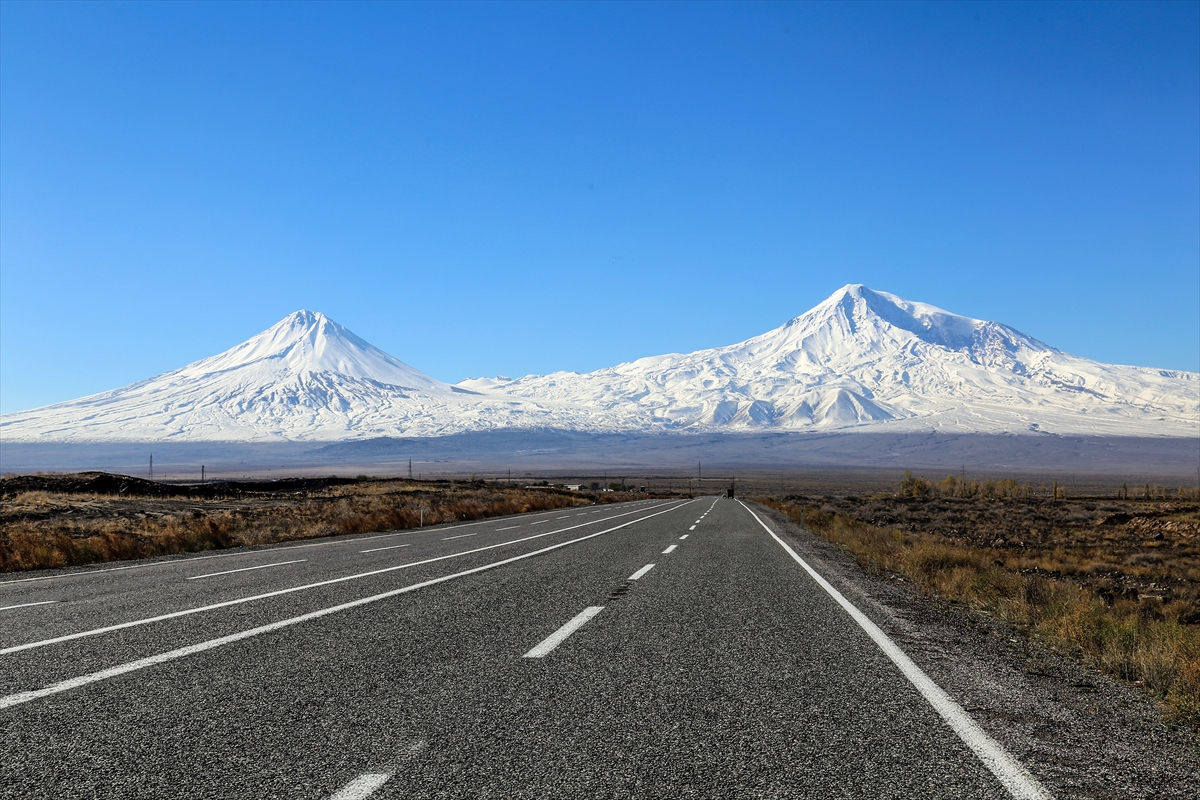 The Agos newspaper, one of the publications of Turkey’s Armenian community that mostly publishes in Turkish, has begun to increasingly adopt the discourse of the fanatic members of the Armenian diaspora ever since the murder of the newspaper’s founder and chief editor Hrant Dink. An example that can be given for this transformation is the Turkish-language commentary series titled “Ararat'ın Öte Yanı” (“the Other Side of Ararat”) that is published in the said newspaper.[1] These commentaries address the current political developments in Armenia. The problem with these Turkish-language commentaries has to do with their title; instead of using the Turkish name “Ağrı”, they use its Armenian counterpart; “Ararat”. While one might initially think that using the foreign-language name of something (in this case, a mountain in Turkey) instead of its Turkish name does not mean much, it should not be forgotten that names have powerful psychological impacts on both individuals and societies.

At the same time, it should be indicated that Ağrı Mountain and all of Anatolia is the common heritage of all Turkish citizens, including those of Armenian descent.

As such, by insisting on emphasizing the name “Ararat” -the Armenian-language counterpart of the name “Ağrı”- in its Turkish publication, Agos is rejecting a common heritage of Turkey and is instead pointing towards the discriminatory and destructive discourse of certain fanatical Armenian groups.

This fanatical mindset and the danger it represents should not be underestimated, since it finds adherents even in the upper echelons of power. For example, during an event attended by the youth in 2011, former President of Armenia Serzh Sargsyan had this to say upon hearing the question “will we be able to take back our western lands [Eastern Anatolia/“Western Armenia”] along with Mount Ararat?”:

“This is up to your generation. My generation, for example, successfully fulfilled its own duty. In the 90’s, we rescued a part of our homeland, Artsakh [the Nagorno-Karabakh region belonging to Azerbaijan], from the hands of the enemy. Every generation has a duty [to fulfill]. Whether your generation will be able to fulfill its duty as we had done will be up to your unity and solidarity…”[2]

These words uttered by the president of a neighboring country regarding lands belonging to Turkey lays bare the hostility some foreign Armenian groups have towards Turkey. With its emphasis on “Ararat”, Agos is placing itself either knowingly or unknowingly in the same camp as those who espouse this hostile attitude.