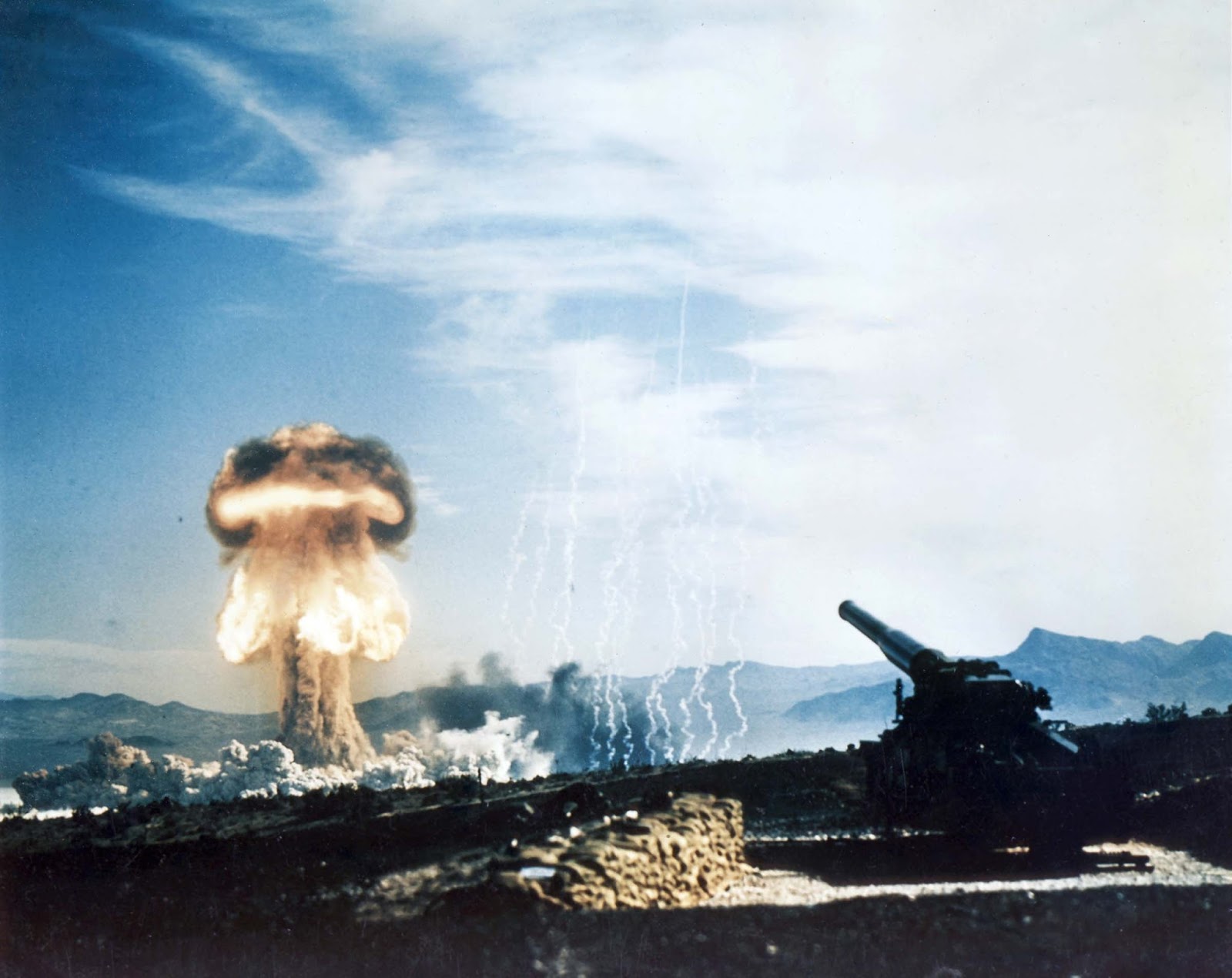 In our AVİM analysis published at the beginning of 2017 entitled “Front Line and Powder Keg of The New Cold War: The Baltic Sea Region, Baltic Countries, and Kaliningrad”, we stated that “following the dissolution of the Soviet Union and subsequent accession of Poland and the Baltic Countries into NATO, Kaliningrad became a vital military outpost for Russia” and pointed out that Russia had moved nuclear-capable Iskander-M missiles into the Kaliningrad in October 2016 along with the highly-capable S-400 anti-aircraft weapon system[1]. As it is known, the Kaliningrad Oblast is an exclave of the Russian Federation located on the coast of the Baltic Sea between Poland and Lithuania.

In our mentioned analysis, we drew attention to the NATO Summit in Warsaw on 8-9 July 2016 and stated that “NATO Heads of State and Government referring to the ‘provocative military activities near NATO borders, including in the Baltic and Black Sea’ and the deterioration of the security situation in the Baltic Sea Region announced the decision to establish an enhanced forward presence in Estonia, Latvia, Lithuania and Poland.”

We underlined in the same analysis that the technical and somewhat academic talk over the interpretation of the provisions of certain NATO-Russia documents do not help in reducing the probability of a conflict breaking out in the Baltic Sea region. We also stressed that a similar tendency also appeared in the Black Sea Region and it seemed that the security situation in Europe was deteriorating day-to-day. As a remedy to these worrisome developments, we stated the following:

“In the absence of the full implementation of the letter and spirit of all conventional arms control, and confidence -and- security building measures, launching a discussion for a new framework for arms control in Europe is the best option. In this regard, proposals put forward… in the second half of 2016 and the subsequent decision (taken) by the Organization for Security and Co-operation in Europe in Hamburg OSCE Ministerial Council of 9 December 2016 to launch a dialogue on the risks to security in the OSCE area is promising.”

On 7 December of last year, it was reported in the Tass News Agency that “Russia and Lithuania could initiate the process of demilitarization in the Baltic Region Lithuanian ex-president Rolandas Paksas said after a meeting with the Russian president in Moscow [2]”. As per the report, Roland Paksas met Vladimir Putin in Moscow and the Russian leader gave a positive response to the former Lithuanian leader’s initiative. Though Kremlin spokesman Dmitry Peskov confirmed that the meeting had taken place, he gave no details concerning it. Paksas told reporters after returning from Moscow to Vilnius that "Lithuania and [Russia’s Baltic exclave of] Kaliningrad could establish new, better relations, to launch disarmament and make stability reign in the land." According to Lithuania’s ex-president, the Baltic demilitarization process could become "a pilot project that would demonstrate that states can cooperate successfully on the issue of disarmament and do it in a way which is totally different from everything that happened before.”  We understand from the said report that main goal of the initiative is to convince Europe that isolating Russia would be non-constructive and to persuade European countries to engage in dialogue with Moscow. It was also explained that according to initiative, the demilitarized zone would include Lithuania, Latvia, Estonia, and the Kaliningrad Region.

In our article titled “Urgent Need for New Cooperative Security Order in Eurasia,” we stated that nearly all arms control regimes in Europe have unfortunately lost their importance especially after the outbreak of the conflict in Ukraine in 2014 and that it is no longer possible to talk about the existence of credible conventional arms control regimes in the OSCE area[3]. In parallel to the erosion of these regimes, as it was indicated above, we are witnessing an increase in military units, capable weapons, large-scale military exercises and higher levels of combat readiness. We also mentioned in that article that the only remedy to such negative developments is to revive arms control mechanisms in Eurasia. For this purpose, there is a need for engaging in faithful dialogue. In fact, the new proposals like the one concerning the  Kaliningrad region, in some sense, might be considered as a thought provoking prelude to the efforts to initiate a dialogue on new arms control and disarmament arrangements.

In this context, the developments in the nuclear field is also worrisome. It should be remembered that the US officially withdrew from the Intermediate-Range Nuclear Forces (INF) Treaty on 2 August 2019, and the Russian Federation also announced that the Treaty had ended. It is known that nuclear weapon states of the Treaty on the Non-Proliferation of Nuclear Weapons (NPT) assert that deterrence continues to play a role in preserving regional and international security. Meanwhile, many non-nuclear weapon states of the NPT raise their concern about the new nuclear arms race and the negative developments in the nuclear disarmament field. The preparations for the 2020 Review Conference of the Parties to the Treaty on the Non-Proliferation of Nuclear Weapons (NPT) have already started [4]. It should not be forgotten that all NPT parties declared in the preamble of the Treaty “their intention to achieve at the earliest possible date the cessation of the nuclear arms race” and undertook the responsibility of “effective measures in the direction of nuclear disarmament.” Furthermore, it should be remembered that the Treaty (NPT) was extended definitely in 1995 after reviewing “the operation of the Treaty and affirming that there is a need for full compliance with the Treaty, its extension and its universal adherence, which are essential to international peace and security and the attainment of the ultimate goals of the complete elimination of nuclear weapons and a treaty on general and complete disarmament under strict and effective international control[5]”. There is no doubt that a number of non-nuclear weapon states of the NPT will remind these provisions to the nuclear weapon states of the Treaty (NPT) during the upcoming review conference.