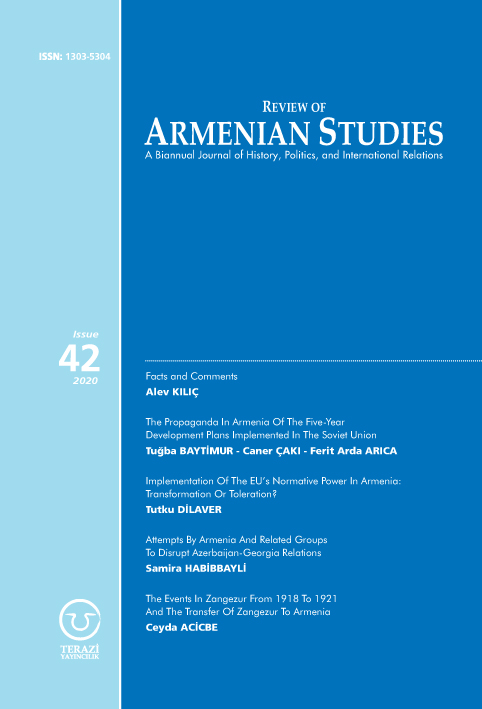 PhD (c) Tuğba BAYTİMUR graduated from the Department of English Language and Literature of Ankara University in 1999. She worked as an English teacher in the academic year of 1999-2000, and as a lecturer at the School of Foreign Languages of İnönü University between 2000 and 2016. In 2017, she completed the Communication Sciences Master's Program jointly opened by İnönü University and Fırat University. She continues her doctorate level education at the Public Relations and Advertising Department of Maltepe University. Her academic interests include political communication, propaganda, media literacy, and semiotic analysis.

Res. Asst. Caner ÇAKI graduated from the Department of Public Relations and Advertising of Karadeniz Technical University in 2012. He completed his master’s degree in the Department of Communication Sciences at Inonu University in 2016. In the same year, he started his doctorate level education at the Department of Communication Sciences of Erciyes University. He has worked as a research assistant at Inonu University since 2015. His research areas include propaganda, political communication, social media, and public relations. He has pursued studies on the propaganda activities of different countries such as Germany under Nazi Party rule, the Soviet Union, and the People's Republic of China. He has published studies on propaganda in many national and international journals. He is also the editor of three books titled "Propaganda and Communication", "Propaganda Music in Turkish Political Life", and "Propaganda Studies in Turkish Political Life".

Tutku DİLAVER graduated from the Department of International Relations of Ankara University in 2015. After her graduation, she took lectures on EU-Turkey Relations, EU Law, and EU History at the master’s level in the European Union and International Economic Relations program of Ankara University’s European Communities Research and Implementation Center (ATAUM). In 2020, she completed her master’s degree in the Caucasus Studies Program under the Department of International Relations at Ankara Yıldırım Beyazıt University’s Institute of Social Sciences. During her undergraduate studies, Dilaver participated in the Association Internationale des Étudiants en Sciences Économiques et Commerciales (AIESEC) student community as a volunteer. In 2016, she worked as the Project Assistant in a private company dealing with European Union projects. After her completion of a six-month trainee program in the Center for Eurasian Studies (AVİM) in August 2017, Dilaver joined AVIM as a Scholar in Residence. She has been working as an Analyst at AVİM since August 2019.

PhD (c) Samira HABİBBAYLİ received her undergraduate and master’s level law degrees from Nakhchivan State University in 2004 and 2007, respectively. Since 2018, she has been pursuing her doctorate level education on international relations at the Institute of Law and Human Rights of Azerbaijan National Academy of Sciences (ANAS), focusing on the subject of “Azerbaijan-Georgia relations: background, developments, and prospects”. At the same time, she serves as the Head of the Human Resources at the Institute of Caucasus Studies of ANAS. She is the author of 16 academic articles in the field of international relations.

Ceyda ACİCBE graduated from the Department of Sociology of Middle East Technical University in 2017. After completing her undergraduate degree, she began a graduate program with thesis in the Department of Sociology of the same university. During her graduate studies, she has benefited from the project-based Mevlana Exchange Programme established by the Turkish Higher Educational Council. Within the scope of the Mevlana program, she took undergraduate and graduate level courses at Taras Shevchenko National University of Kyiv during the 2018-2019 academic year as well as taking part in two different projects as a researcher. Acicbe has been working as an Analyst at the Center for Eurasian Studies (AVİM) since September 2019.