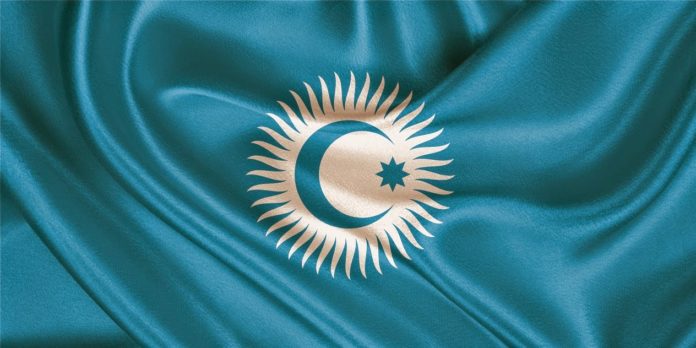 In our previous article, we discussed the development of the Turkic Council and the achievements acquired within this framework, and we mentioned that the organization had proved its success in a short time and its visibility had increased.[1] During the development process of the organization, while its institutional architecture is being formed, its international prestige has also increased.

Nursultan Nazarbayev, the first President of Kazakhstan and the honorary president of the Turkic Council had proposed developing a Turkic World Vision 2040 for the Turkic Council at the Baku Summit in 2019, had thus showed the necessity of creating a document including long-term aims and the ways to achieve them. The process of creating this document continues in line with Nazarbayev’s proposal.

Nursultan Nazarbayev announced that the strengthening of the cooperation between member countries in priority areas such as foreign policy, public diplomacy, trade and transportation, tourism and investment, energy and green economy, and cooperation between small and medium sized enterprises will gain a new momentum. He pointed out that the fields of culture and education, youth policy and health, and digitalization and artificial intelligence should also be included in their work programs. Nazarbayev also suggested increasing the organization level of the Turkic Council and renaming the Council into the ‘Organization of Turkic States’.[2]

The 2040 vision of the Turkic World and Turkic Council 2025 Strategy are being developed in the process of expanding and deepening the integration of Turkic countries. At this point, in addition to Nursultan Nazarbayev’s recommendations at the summits, his books and articles titled “At the Beginning of the Century”, “Seven Facets of the Great Steppe”, “Looking to the Future: Spiritual Revival”, “100 Concrete Steps”, and “Kazakhstan-2050 Strategy” provide a roadmap not only for Kazakhstan but also for the Turkic Council member states.[3]

General Secretary Amreyev has stated that in the upcoming period, within the framework of a strategy to stimulate free trade, the issue of concessionary trade agreements to encourage trade between member countries may come to the fore. Amreyev has said that “We are bringing up the issue of creating the most favorable conditions in the field of shipping and customs in order to transform the Trans-Caspian route into an effective transport corridor in trade between East and West. It is imperative to reduce logistics costs while increasing the efficiency of shipping and customs operations along this corridor. For this, we are planning to establish a joint Caspian shipping company.” He has expressed that the Turkic Council’s 2025 strategy has addressed many different issues, including the issue of diaspora, tourism, agriculture, and youth, and that they are ready to work with determination and great enthusiasm by mobilizing efforts to make the Turkic world stronger and more harmonious in the upcoming period.[5]

During the COVID-19 pandemic process, the Turkic Council member states have continued video conference meetings to reinforce their cooperation. It has been stated that a strong Turkic world will benefit all humanity in the post-pandemic period.[6]