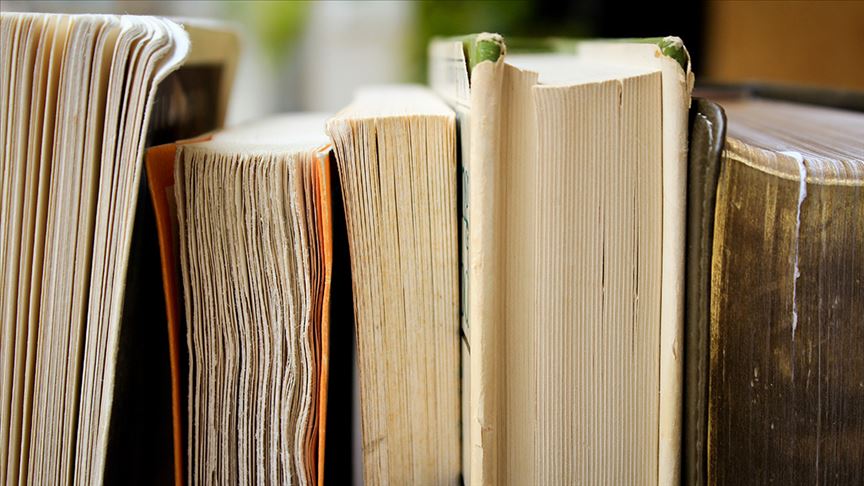 The Ottoman archives began to be open right after the Second World War and Bernard Lewis (1916-2018) was one of the first non-Turkish historian, if not the first, to work here, by 1949.[1] A decree of 1989 simplified the conditions of access and Ara Sarafian was, by 1991, the first supporter of the “Armenian genocide” label to work in these archives, Hilmar Kaiser being the second, by 1995. The practical conditions of access greatly improved from 1999 to late 2000s and no serious critique can be raised today, including as far as the military archives are concerned,[2] still less as an intensive policy of publication and translation of documents has been implemented.[3]

Totally different is the situation of the Armenian archives (except the Shishmanian papers, at the Hoover Institution, which are in free access after a registration with an identity document). In the case of the Armenian Revolutionary Federation (Dashnaktsutyun), this party has claimed several times, since 2000s, to provide an access to its historical documents, but each time, it has been proved false. In the documentary movie Sarı Gelin (2005), Stefano Trinchese, professor of history at the University of Chieti (Italy) has explained that he had sent a letter to the ARF, asking for an access to the party’s archives but never obtained a reply, even a negative one. In June 2008, Göknur Akçadağ, associate professor at the İnönü University of Malatya, obtained a negative response to her request to work at the ARF’s archives, the person in charge arguing that it was only a temporary problem of access. Six months later, the ARF announced the creation of an archives institute, which was supposed to fix the problems of access.[4] Yet, Ms. Akçadağ never actually could work here. Similarly, the author of these lines sent in vain emails to this institute, in July 2014 and even called it in vain, the next month (from Boston, Massachusetts). It proves that the institute in itself is not designed for free access.

It is true that Dikran Kaligian wrote his PhD dissertation on the ARF in the Ottoman Empire from 1908 to 1914, largely in using the documents of this party, but Mr. Kaligian is an ARF official. Even more problematically, the published version of this dissertation[5] is silent on the assassination of Bedros Kapamaciyan, the mayor of Van (eastern Anatolian) by the ARF in December 1912, as Kapamaciyan was a supporter of the Committee Union and Progress[6] (even the name of Kapamaciyan is absent from the index). If Mr. Kaligian chooses to ignore facts that are known without any access to the ARF archives, it is legitimate to fear that he hides also facts that cannot be known without such an access. And anyway, I had written to him, too, in August 2014, asking if he could help to obtain the permission to work in the ARF archives. He never answered.

More recently, in November 2018, nationalist Armenian writer Aram Arkun has announced: “For the first time in their history, a substantial portion of the archives of the Armenian Revolutionary Federation (ARF) and the first Republic of Armenia, held in the Hairenik Building in Watertown, have been opened to the public.”[7] Yet, the article ends with a strange sentence: “Those who are interested in seeing the archives should contact George Aghjayan via email at sakratpalu@gmail.com.” Logically, Mr. Arkun should have suggested the readers to consult the website of the ARF’s archives Institute, where they would find, for the first time, information on the opening time, the regulation of the reading room, etc. Actually, this website is not active anymore. Regardless, I sent an email to Mr. Aghjayan on 11 June 2019:

Having read this article: https://mirrorspectator.com/2018/11/01/arf-archives-open-to-the-public-for-first-time/ I would like to know if you can confirm that the documents of the period 1890-1926 are actually available and if, as a result, I could work at your archive, for instance during winter 2019-2020 (reasons of calendar make any trip to the U.S. quite difficult before that season). I would like see, in particular, documents for the 1912-1923 years, especially the activities of the Van chapter of the ARF in 1912-1914, the relations of the Republic of Armenia (1918-1920) with France and the Lausanne conference.

Scholar in residence at the Center for Eurasian Studies”

The reader can notice that I did not even mention the First World War. Yet, I have waited for a reply for a week, in vain. Exactly one week later, I re-sent the email, as a technical incident can always happen. Twice the same incident, the same month, between the two same email accounts is much less likely to happen. Yet, more than a week after having re-sent that email, I am still waiting for a response.

Unless the ARF reacts to the publication of this article in arguing that all this story is nothing but a terrible misunderstanding and that I am welcome in Watertown next winter, the only reasonable conclusion is that the new announcement of the opening of this party’s archives is misleading, and that this political organization definitely have things to hide. This is not specific to the ARF: Even the exact address of archives of the Hunchak party, in Los Angeles, remains unknown; and my demands to work in the Ramkavar archives in Paris have been made in vain, in 2012 and 2013. In 2017, Raymond Kévorkian, the ex-curator of the Nubar Library (where these archives are located), not without losing his calm, had to admit that I was not welcome here. As such, it can be argued that the three traditional nationalist parties of the Armenian diaspora have the following policy: Claiming that the Turks “must face their past” and denying access to their internal documents of the same period.