RENEWED EFFORTS TO MANIPULATE PUBLIC AND SCHOLARLY DISCOURSES ON THE ARMENIAN QUESTION BY FINANCIAL MEANS
Commentary No : 2021 / 23
AVİM
08.03.2021
3 min read 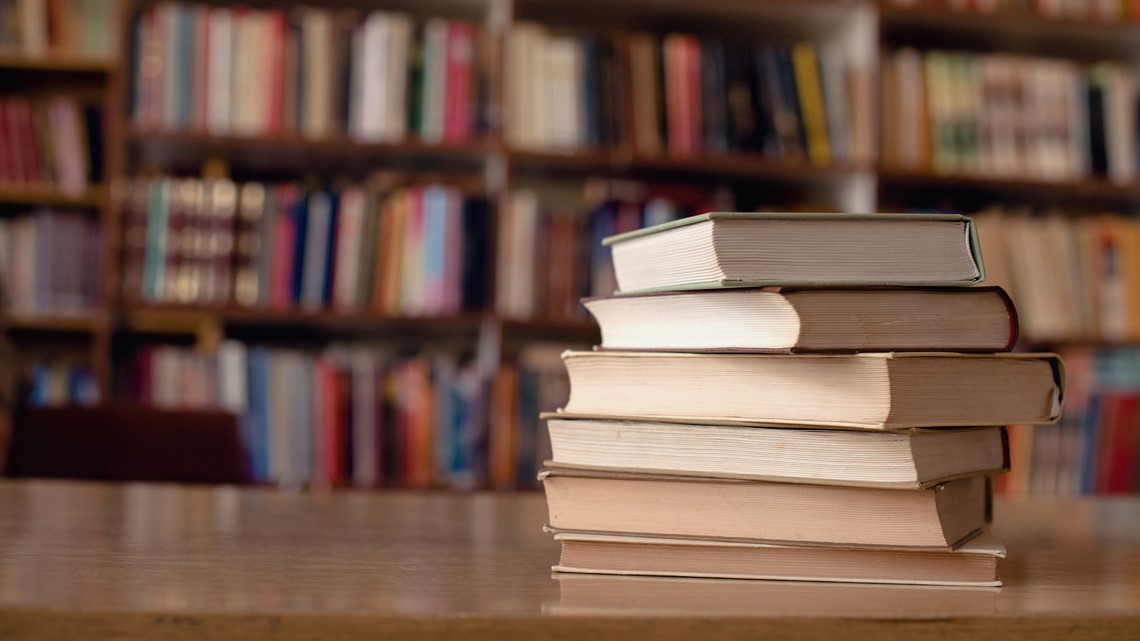 The efforts of some Armenian Diaspora groups and the Armenian nationalist organizations to influence and manipulate scholarly discourses via hefty and lucrative financial means is a well-documented fact. For many decades, great efforts were made to establish the Armenian version of the past events as the mainstream narrative and millions of dollars were spent on this cause.

In the most well-known case of these blatant attempts, the Cafesjian Foundation and the notorious Zorian Institute sponsored Taner Akçam as a visiting scholar at the University of Minnesota for about a decade.

Likewise, the Armenian diaspora members founded and sponsored the Arsham and Charlotte Ohanessian Chair at the University of Minnesota to which Eric Weitz was appointed as professor. Weitz subsequently founded and became the editor of the “Human Rights and Crimes against Humanity Series” at Princeton University Press. He subsequently turned this into an in-house publication venue for the Armenian nationalist views by actively promoting and publishing extraordinarily one-sided works written by scholars who are part of the same network such as Taner Akçam, Hans-Lukas Kieser, Ronald Suny etc.

In 2008, Clark University received millions of dollars from Armenian donors to establish the “Robert Aram, Marianne Kaloosdian and Stephen and Marian Mugar Chair” and Taner Akçam was appointed to this chair. This was a surprising move not least because Akçam’s use of sources and his translations are severely criticized in published critiques of his work, holding him responsible for several violations of scholarly ethics including manipulation of his sources by omissions of words and phrases as well as altering words in quoted texts. Akçam frequently uses his sources selectively, leaving out information which contradict his thesis. Still worse, Akçam often alters the phrases contained in his sources, substituting them with different words to concoct support for his allegations. Yet despite these well-known and serious shortcomings, the influence of the money coming from various Armenian organizations managed to get Akçam a chair at an American university.

While these episodes were well-known, the strings attached to these financial contributions were rarely discussed publicly. Developments during the Second Karabakh War of 2020, however, represented a surprisingly frank admission. Armenian journalist and activist Alin Ozinian indicated in a Twitter post that she expected those scholars in Turkey “who financially profited" from the funds provided by Armenian organizations to came out publicly in support of the Armenian position in the Karabakh War. She added that she will sharply reject those who failed to do so next time they “ask for funds”. Ozinian’s statement reveals clear and discomforting quid pro quo whereby authors, scholars, and journalists are expected to conform to the Armenian views in exchange for the financial support they receive.

The statement also clearly shows that funds granted were not given on the basis of scholarly or intellectual achievements of the individuals receiving them, but on the basis of the expectation that they will promote Armenian interests, even in cases involving illegal occupation of a sovereign country’s lands in gross violation of the United Nations Security Council resolutions as was the case in the Karabakh conflict.

While such efforts to influence and manipulate scholarly and intellectual discourses were well-known, this episode represents a rare and frank admission as to the true intentions of some Armenian Diaspora groups and Armenian nationalist organizations and their financial activities.