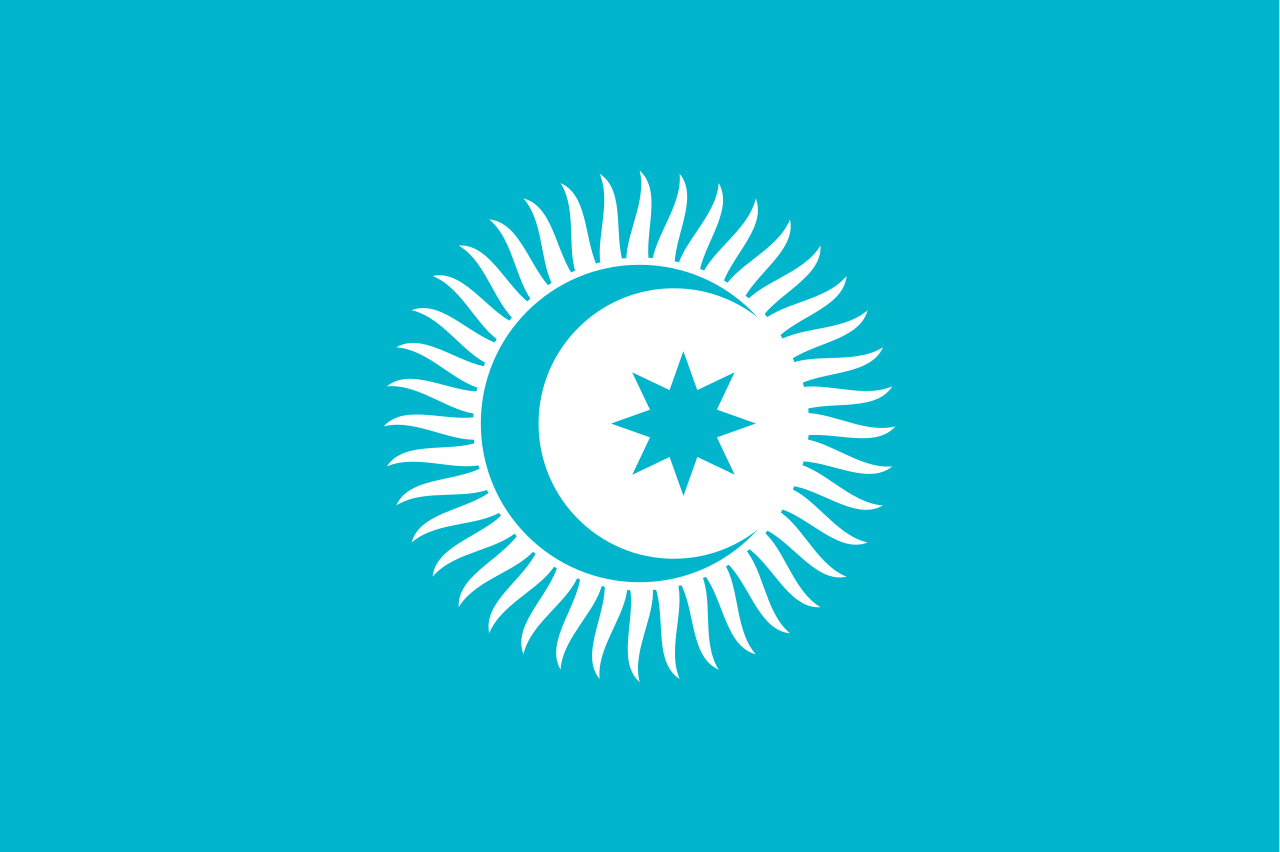 The Cooperation Council of Turkic Speaking States  (Turkic Council) was founded on October 3, 2009, in Nakhchivan as an international organization to promote comprehensive cooperation among the Turkic States. The Republic of Kazakhstan is among the founding members of this Organization, which developed to be a beacon value for the Turkic world.[1] As a matter of fact, the founder and first President of the Republic of Kazakhstan, Nursultan Nazarbayev, is the visionary statesman who put forward the idea of the Turkic Council and helped to bring it to the international platform as an organization. In this context, it is worth mentioning that Kazakhstan, in the leadership of President Nazarbayev, is also the founding father of the Conference on Interaction and Confidence-Building Measures in Asia (CICA), which is another valuable inter-governmental forum for enhancing cooperation towards promoting peace, security, and stability in Asia.

According to its fundamental documents, the Nakhchivan Agreement of 3 October 2009 and the Istanbul Declaration of 16 September 2010, the member states of the Organization have adopted the purposes and principles of the United Nations Charter as well as other universally recognized principles of international law. International norms regarding the maintenance of peace and security and the development of good neighborly relations form the basis of cooperation to be carried out under the umbrella of the Turkic Council.

In the preamble of the Nakhchivan Agreement, the member states affirmed their commitment to the purposes and principles of the United Nations Charter. They defined the Organization's primary purpose as deepening comprehensive cooperation among the Turkish States and contributing to regional and global peace and stability. Member states have also expressed their commitment to fundamental principles such as democracy, respect for human rights, the rule of law, and good governance. Cooperation within the scope of the Organization is built on the basis of the special solidarity between the member states arising from the common history, culture, identity, and linguistic unity of the Turkic-speaking peoples.

The main objectives and duties of the Organization set out in Article 2 of the Nakhchivan Agreement are as follows:

As can be understood from the explanations above, Kazakhstan is a distingushed member of the Organization of Turkic States. The stability and peace of Kazakhstan is of foremost importance not only in the context of Central Asia but also in terms of security and stability for the Turkic world. In this context, the developments that caused turmoil in Kazakhstan are closely followed by the Organization of Turkic States. As AVİM, we have full confidence in the common sense of the people of Kazakhstan. We wish that the coming days will bring peace, tranquillity, and stability to Kazakhstan.

[1] In the following document, the Turkic Council is referred as the “brainchild of President Nazarbayev”. “Statement on Granting the First President of the Republic of Kazakhstan-Elbasy, H.E Nursultan Nazarbayev, the Status of the Life-Time Honorary President of the Turkic Council” (Organization of Turkic States, May 24, 2019), https://www.turkkon.org/en/haberler/statement-on-granting-the-first-president-of-the-republic-of-kazakhstan-elbasy-he-nursultan-nazarbayev-the-status-of-the-life-time-honorary-president-of-the-turkic-council_1830.