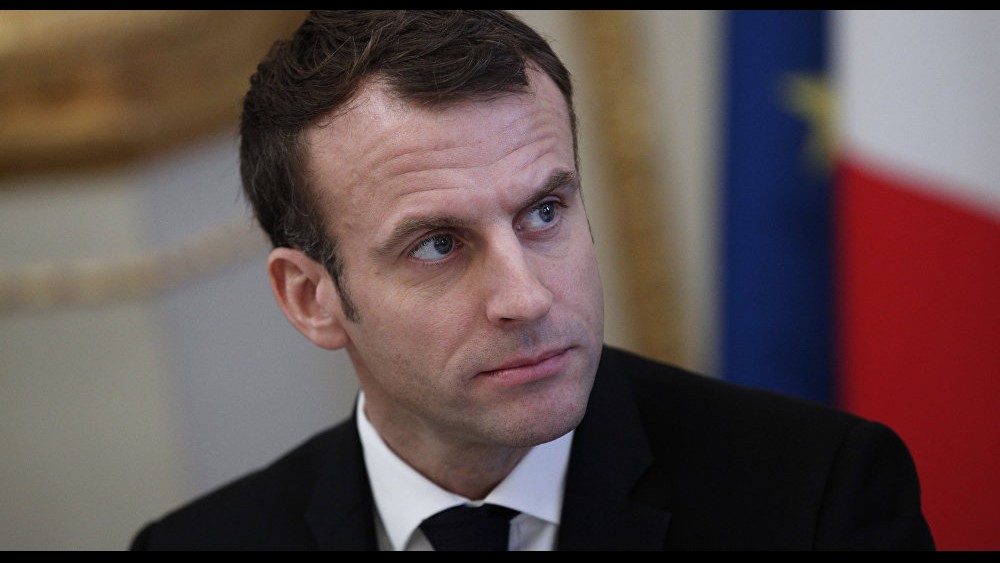 The United States (US) President Donald Trump has announced on 20 December 2018 that he will withdraw US troops from Syria. France's reaction to this decision is noteworthy. President Emmanuel Macron sternly expressed his thoughts on the issue. Macron stated that the Allies were expected to fight shoulder-to-shoulder, and that the Allies should always be reliable.[1]

While it is possible to understand this feeling of France, it is a matter of debate as to what extent this country is an ally with other countries it participates in an alliance with.

France has clearly stated that the US has abandoned its allies and is an unreliable ally. A President who states this so clearly should also question how reliable his country is. From the Turkey’s point of view, when questioned the extent of France’s reliability, it is clear that the answer to this question is not positive. France is Turkey's NATO ally since 1952.[2]Yet, there are aspects that overshadow Turkey’s confidence towards this country as an ally. For example, in the recent past France has welcomed the Armenian terrorists with open arms and is presently one of the countries that supports the radical and fanatical Armenian discourse the most. Likewise, France is also preventing the opening of five chapters that need to be negotiated in the process of Turkey's EU accession. It is also known that France is cooperating with the PYD,the Syria branch of the PKK which is considered a terrorist organization, in Syria even today. How should Turkey act in a relationship with a country like France which follows incompatible policies in an alliance concerning Turkey's vital interests?

Unfortunately, our criticism is not only directed towards President Emmanuel Macron. The French presidents before Macron did not display a different attitude either. It seems that France has traditionally had a weakness in understanding the alliance mentality and solidarity. If President Macron is to criticize Trump, he must first consider himself and his country's foreign policy through a critical optic. In this context, it will be beneficial for him to review his understanding of the requirements of an alliance and to evaluate once again how to treat the allies. For Turkey in particular, it is possible to say that this problem is not limited to France alone. Similar questions come to mind from the actions by Germany and German Chancellor Merkel. In any case, it should be clear that there is no place for double standards in an alliance.