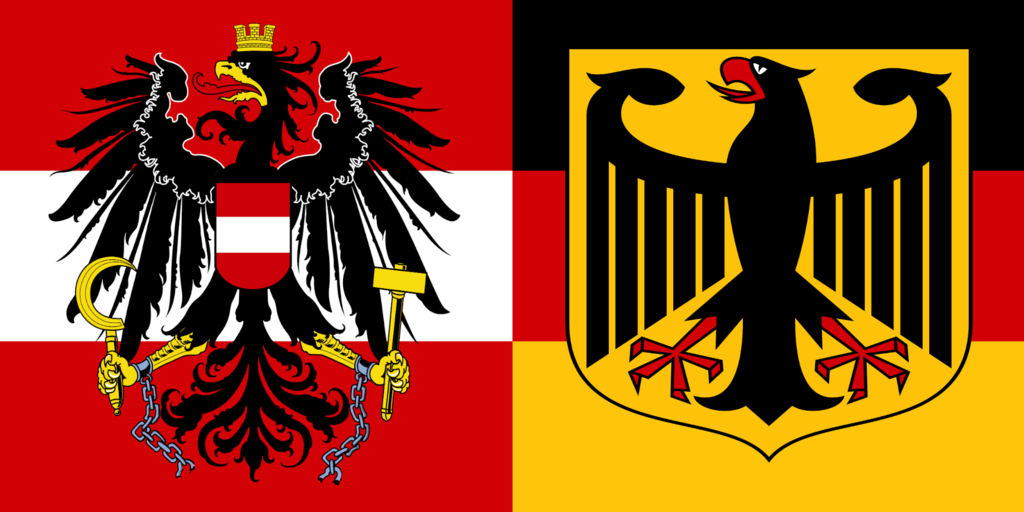 The independent internet newspaper EUObserver, broadcasting in the European Union’s (EU) center Brussels, shared news regarding the intelligence sharing between Germany and Austria recently. According to EUObserver’s report, for some time news, like in the Nazi era, the rise of the extreme right and attacks as a result of increasing xenophobia have been occurring in Austria. As the right-wing populist rhetoric increases, there is a possibility that similar attacks will increase as well. Beyond the right-wing populism, the attacks reveal the longing of the Nazi period by far-rightists. In fact, Nazi-style aggression has increased since the beginning of 2018. Not only the Nazi-sympathizer Austrian citizens, but also the politicians in Austria have adopted extreme right rhetoric. Indeed, those who ignite the wick of xenophobia in the citizens are the politicians of the extreme right parties. Due to the crimes committed so far, Germany has decided to end its intelligence sharing with Austria.

Austria's interior ministry is influenced by far-right tendencies and is controlled by the anti-immigrant Freedom Party (FPÖ), the most minor partner in the coalition government.[1] FPÖ has also commissioned special police units to take strict measures to prevent street crime. An unidentified attacker in the Austrian capital Vienna has assaulted three people with a knife. This incident occurred in an area of the city with a dense Jewish population.[2] It is known that while this incident occurred, another act of xenophobia took place in a different place. Austria has become a country where Nazi sympathizers are becoming publicly more prevalent, where similar examples have recently increased.

The German intelligence has stated that it will review cooperating with the Austrian intelligence. Because in February, the FPÖ, to which the police is affiliated in Austria, went further and organized raids on the offices and homes of the Federal Office for the Protection of the Constitution and Counter-Terrorism[3] (Bundesamt für Verfassungsschutz und Terrorismusbekämpfung, BVT) officials.[4] Germany’s reservation is the failed preservation of confidential documents that were captured during the raids and of information confidentiality. Therefore, Germany is uncomfortable with the thought of the Austrian intelligence not being reliable. Even though the Austrian President stated that the raids were "extremely unusual and disturbing", the Minister of the Interior from the FPÖ stated that the reports on the media regarding the far-right activities do not reflect reality.

This is a worrisome situation for the people of Austria, the EU and the EU citizens. Xenophobia, Anti-Semitism, Muslim enmity that has already been expressed for a long time can be interpreted as Nazi sympathies in the new period. It is no longer only the freedoms and beliefs of the individual that are being violated, but also the confidentiality ethics of official authorities, and even of relations between states. This situation has become extremely dangerous for the EU. In this period when the danger bells have tollen, there is concern about the re-emergence of the horror of Nazism. This development in Austria once again shows that all attention must be focused on this issue. Even Germany has taken the issue seriously enough to end the intelligence sharing with Austria. These conditions now oblige Turks, Muslims, all the strangers who have to live in Europe, and finally the EU to take this situation seriously.

[3] The Federal Office for the Protection of the Constitution and Counterterrorism ( Bundesamt für Verfassungsschutz und Terrorismusbekämpfung, "BVT")