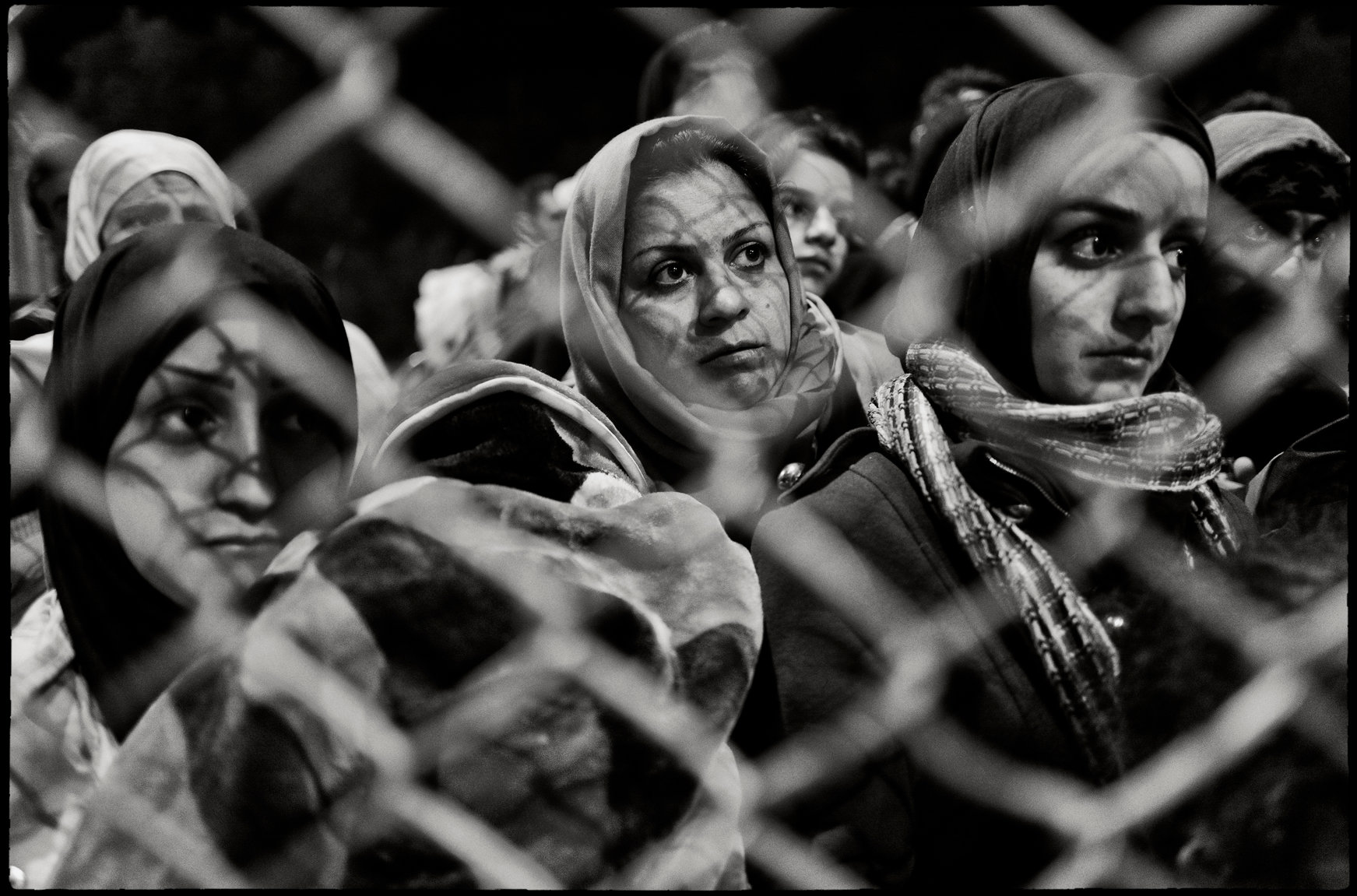 In July 2020, a humanitarian crisis enfolded right in the middle of Europe towards which Europe in preferred to stay silent. Amnesty International presented evidence on refugee and asylum seekers being exposed to police abuse and torture at the Croatian border, constituting one of the limits of EU territory[1]. 16 Pakistani and Afghan refugees who wanted to cross to Western Europe were apprehended by the Croatian police on 26-27 May near the Plitvice Lake[2]. The reader may obtain details about the ill-treatment towards refugees perpetrated by balaclava-clad Croatian Special Police via the links provided in the notes section.

European Commission, upon evidence being presented on torture against refugees and asylum seekers at the Croatian border, announced that it would send observers to investigate the issue. One Commission spokesperson stated to journalists on 12 June 2020 that “a monitoring mission is planned ‘to ensure that the activities of the Croatian border guards remain fully compliant with the respect of fundamental rights.’”[3]. Although it has been over a month after the incident occurred at the Croatian border**, it is still not possible to come across an update concerning this issue. Europe’s familiar silence towards the incidents at the Greek border can be seen here as well. Harvard University Professor Jacqueline Bhabha has written that in Financial Times that today, three people are turned into refuges every second, and that the EU has not behaved sincerely and has knowingly left Greece alone about the refugee issue[4].

Right after the Refugee Day on 20 July, Austrian Chancellor Sebastian Kurz made some statements about refugees to a Greek newspaper. Kurz, who targeted Turkey and alleged that Ankara has been blackmailing the EU about the refugees[5], needs to remember that Austria was the first country to close its doors to the refugees[6]. It is strange that a chancellor who violates the rules of the EU thinks of himself as the supreme defender of EU values. It is known that 181 containers were sent to the Greek islands in March 2020 under the name of aid simply to keep refugees from entering into Austria[7]. Indeed, Chancellor Kurz had stated in March that he was going to provide financial, military, and ammunition aid to Greece for blocking the refugees’ entry into the country[8].

EU’s sensitivity (or lack of) to this humanitarian issue should be closely watched. In this extent, satisfying explanations are still expected as to what has been done concerning violent interventions resulting in deaths against those seeking asylum. Hopefully, this delay does not indicate that incidents that took place at the Croatian border will be left uninvestigated.

** This is the English translation of an article originally published in Turkish on 20 July 2020. AVİM Trainee Damla Uslu contributed to the translation of this article.