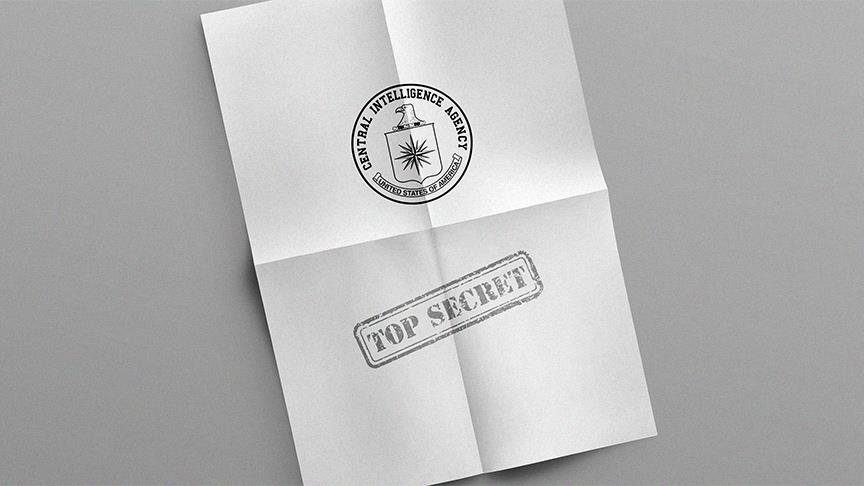 In the documents that have been opened to internet users, besides the files that show ASALA and PKK cooperation in the 1980s, a document of 5 July 1961 declares that the Soviets had established two commando armies, one compromised of Kurdish members and the other of Armenian members. Declassified CIA documents reveal that, at that time, the trainings and organizations of the commando armies were carried out in Ağrı Mountain and Yerevan.[1]

In a CIA document from January 1984, ASALA appears to have cooperated with PKK on planning the attack against the Turkish Consulate in Strasbourg on 10 November 1980.[2]

Many people were aware that ASALA and PKK had been collaborating before the CIA documents were declassified. In the chapter "The Kurdish Ally" of the book titled Armenian Terrorism, the Present and the Prospects by Francis P. Hyland, published in 1991, it is stated that the officials of ASALA and PKK announced that they were planning to launch military operations against the Turkish authorities in a joint press release. Since ASALA did not have headquarters in Turkey, it needed PKK’s assistance in Turkey. Meanwhile, PKK needed to have ASALA's training assistance. Hyland's book also covered events after 1980. The day after November 10, an attack on the Turkish tourist office took place in Rome. Both attacks had been undertaken by the ASALA-PKK cooperation. On 14 January 1982, an explosion took place in Toronto at the Turkish Consulate of Toronto in Canada. This attack also had been organized by the cooperation of the previously named two organizations. After that, the spokesperson of ASALA, Hagop Hagopyan, declared in March 1982 that they were “fighting side by side with the Kurdish revolutionaries.”[3]

In addition to the documents which are available for the internet users and recent works, on the cooperation between Armenian and Kurdish groups with extremist ideologies, Jordis Tejel Gorgas's book titled Le mouvement curule de Turquie en esil: continuités et du nationalesme kürde sous le mandat français en Syrie et au Liban 1925 - 1946 deals with an early example of such a cooperation. In this work, close associations between the Hoybun Union (which defended the idea of Kurdish ethnic nationalism) and the Armenian Dashnak Party, in 1925 and 1946, is discussed.[4] For detailed information about the book, please see the book analysis prepared by Osman Gün in AVİM’s journal The Review of Armenian Studies.

The declassifying of CIA documents regarding the cooperation between Armenian and Kurdish groups with extremist ideologies has revealed surprising and interesting pieces of information. The emergence of such documents has helped in the documentation of a cooperation that was already known to exist. The declassification of these documents carry much importance in this respect.