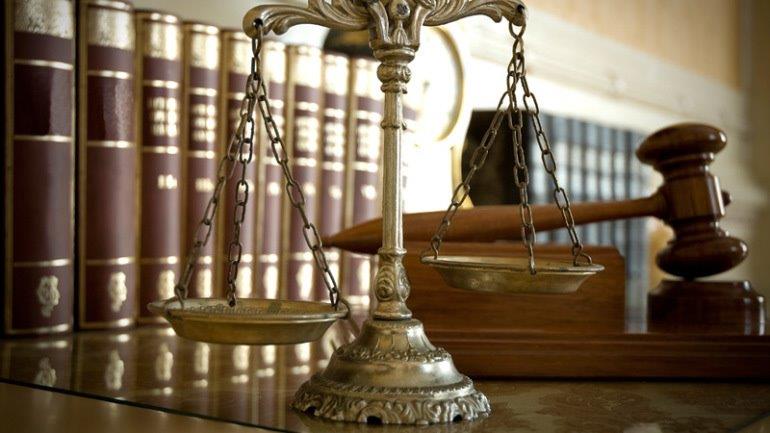 On 4 February 2021, a new defamation trial took place in front of the 17th Chamber of the Tribunal of Paris involving plaintiff Maxime Gauin, scholar in residence at AVİM, against Jean-Marc “Ara” Toranian, former chief of the “political” branch of the Armenian Secret Army for the Liberation of Armenia (ASALA) in France and Laurent Leylekian, former European leader of the Armenian Revolutionary Federation (ARF) from 2001 to 2009 and editor of the ARF monthly France-Arménie until 2011.

The hearing was disastrous for the Armenian nationalists. The first part was devoted to Maxime Gauin’s application to the Constitutional Council of France against the bill “recognizing the Armenian genocide,” as this bill serves as basis for the sued persons to ask for their acquittal. Gauin’s lawyer vigorously explained why this is relevant for the trial and why the bill is unconstitutional. The bill, being merely a statement and not creating any explicit right or obligation, necessarily has an ambiguous normative scope, which is something the Constitutional Council has systematically banned since 2004. Contrary to the hopes openly expressed by the defense, the remarkably long (20 minutes) interruption of the hearing to debate this application was not followed by the announcement of the rejection of the application; the decision would be announced on 25 March.

The debate on the merits that took place until 09:30 pm was another disaster for the defense. The cross-examination of the two defense witnesses (Yves Ternon, a retired surgeon who has never worked in any archive on the Armenian issue and confessed he never read one line of Gauin’s publications or doctoral dissertation; Vincent Duclert, a specialist of the Dreyfus Affair who has never set foot in an archive about the Ottoman Armenians) by Gauin’s lawyer was more than embarrassing for them. Confronted with explaining an openly racist article he had published in 2009 and republished in 2012[1], Leylekian denied it was racist, against all likelihood.

The questions of the presiding judge to Gauin proved her unprejudiced stance on the Armenian and Turkish issues. In fact, the three judges were targeted by hateful and insulting comments from Toranian’s supporters on Facebook for having remained impartial.[2] The plaintiff also systematically answered in detail the defense’s questions, justifying for example his accusations against the late Patrick Devedjian with direct evidence of Devedjian’s unconditional support for terrorism, of Devedjian’s knowledge in advance of the Orly Airport bombing of 1983 and of Devedjian’s use of a threatening crowd to intimidate the court during the Kildnjian trial of 1982.

It is for these reasons that the two judgments of 17th Chamber of the Tribunal of Paris delivered on 25 March are impossible to rationally explain (and were appealed the next day). Indeed, the bill “recognizing the Armenian genocide” has been admitted as being relevant for the case, but the application was rejected by invoking a case law that ceased to exist more than 15 years ago. Indeed, from 1982 to 2002, the Constitutional Council of France considered the article of laws that do not create rights or obligations to be nonexistent in practice and not even deserving to be banned. In 2003,[3] the Constitutional Council began to ban ambiguous normative scope. In 2004,[4] it banned another article of law for the same reason, adding this time that a law must have a normative scope. Eventually, in 2005,[5] it banned for the first time an article of law entirely deprived of normative scope. Such banning by the Constitutional Council is now systematic, as exemplified by the decisions of 2016,[6] 2017,[7] and 2018.[8] The decisions of 2004, 2005, and 2018 explicitly cited in the application to the Constitutional Council and these references were orally repeated by Gauin’s lawyer.

The justification of the acquittal concerning the “polemic” on the events of 1915-16, a polemic that has involved the use defamatory expressions “denialist” and “henchman of the Turkish power” against Gauin, is also against all the case law concerning such terms, for example the conviction of the same Leylekian, by the Tribunal of Paris in 2013 then by the appeal court in 2014.[9]

In such conditions, it is impossible to refrain from recalling the threatening crowd openly used against the court of Aix-en-Provence in 1982,[10] the explicit call by Toranian in 1986 to commit mass terrorist attacks in Paris in reprisal to the conviction of former ASALA leader Monte Melkonian,[11] the threats by former ASALA terrorist Gilbert Minassian (sentenced in absentia to life-term imprisonment, hidden in Yugoslavia at that time) to devastate Paris with bombs in 1989 if Melkonian was extradited to the United States. In fact, Melkonian was not extradited to the US. The scene is not much different in the US, as we recently witnessed that radical US citizens of Armenian origin have demonstrated that they are able to lobby and exert pressure to have the life sentence of notorious racist terrorist Hampig Sassounian, who murdered the Turkish Consul General in Los Angeles in 1982, pardoned despite all the case law of the US and state of California regarding such criminals.