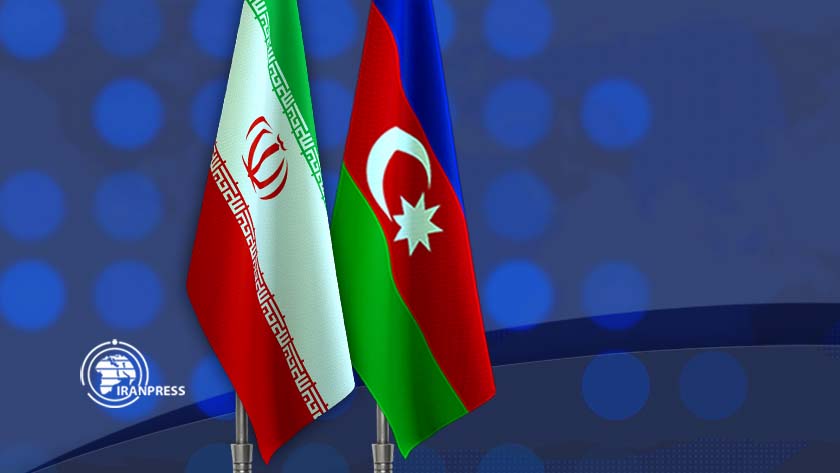 The first round of talks on the text of the Preferential Trade Agreement between the two countries of the Islamic Republic of Iran and the Republic of Azerbaijan was held on Tuesday, via video conferencing.