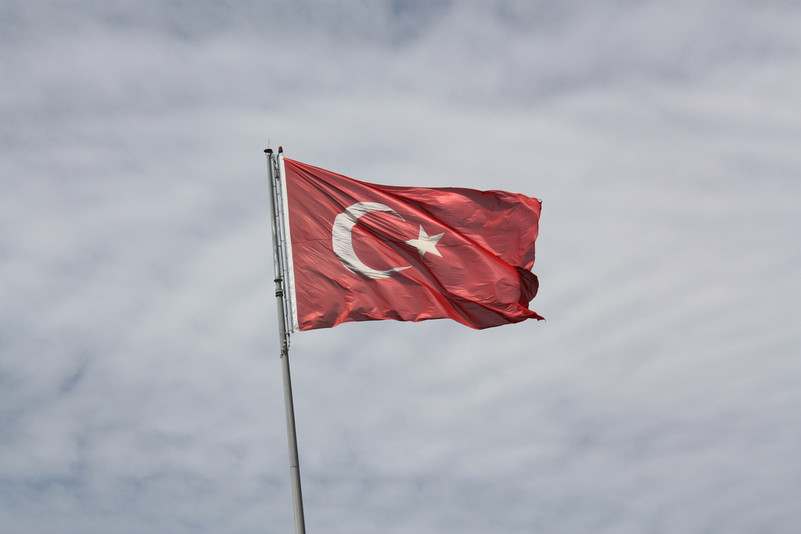 *AVİM's note: Yet another example for the EU to realize the gravity of the mistake it has committed by admitting the Greek Cypriot Administration of Southern Cyprus as an EU member in clear violation of its own rules and principles.

Cyprus(*) is holding hostage EU sanctions on Belarus in return for a new Turkey blacklist, EU sources have said, as Greek and Turkish ministers traded harsh words in the European Parliament (EP).

The Cypriot president, Nicos Anastasiades, agreed, along with the 26 other EU leaders at a summit in August, to impose visa bans and asset freezes on Belarusian officials guilty of violence and election rigging.

(*) AVİM uses "Cyprus" as a geographic name. AVİM considers the expression "Republic of Cyprus" to mean the Greek Cypriot Administration of Southern Cyprus.