THE SMEARING OF KOPRULU AND ADIVAR BY THE CURRENT ADMINISTRATION OF THE OTTOMAN AND TURKISH STUDIES ASSOCIATION
Commentary No : 2021 / 5
AVİM
11.01.2021
4 min read 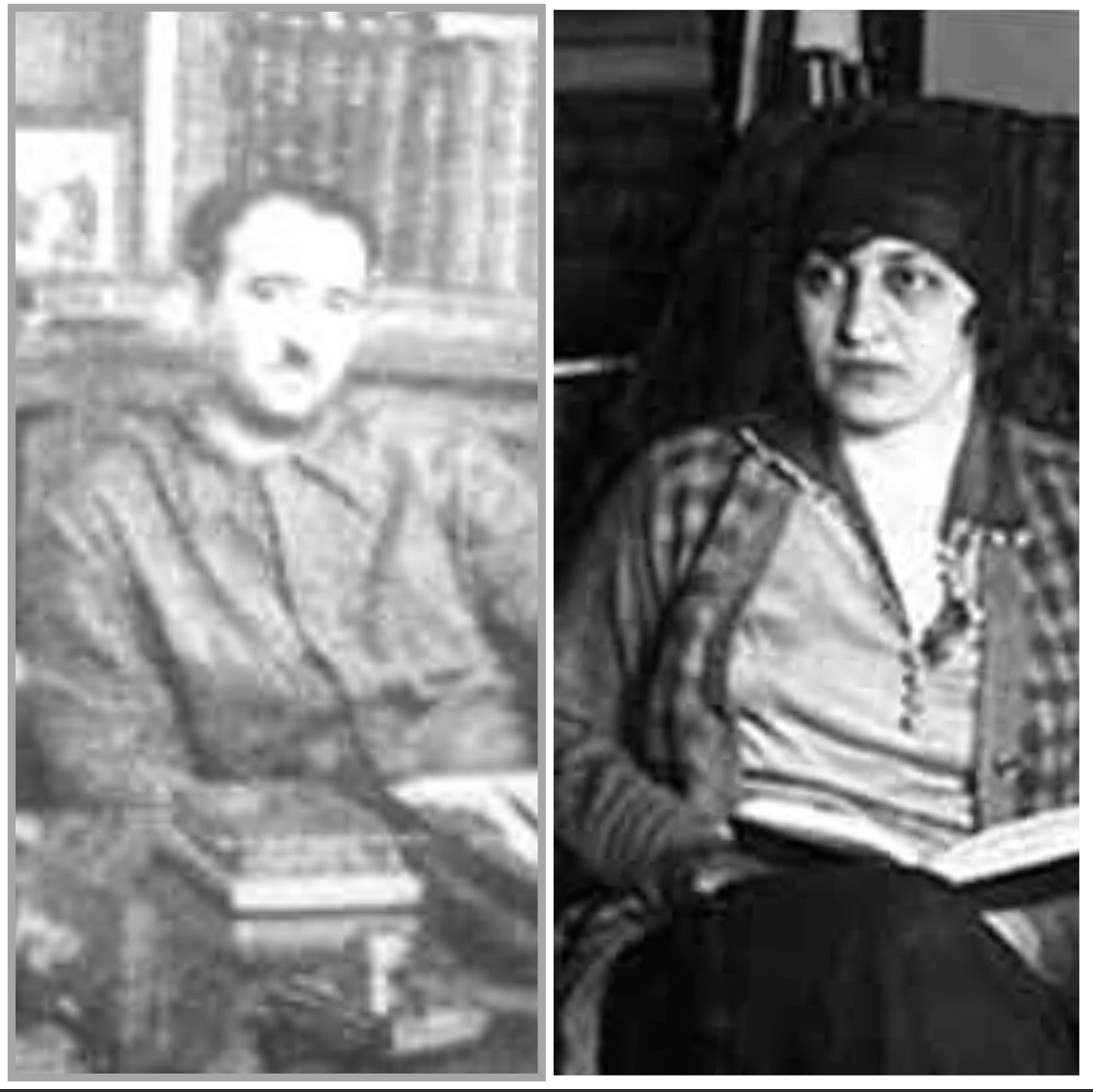 ​The Ottoman and Turkish Studies Association (OTSA) was initially founded in 1971 as the Turkish Studies Association in order to promote a more scholarly study of the Ottoman and Turkish studies and to initiate dialogue among scholars in the field. The Association’s activities include the publication of a journal with short research articles, reports of meetings and conferences, book reviews, and granting of research scholarships and book prizes. Over the years, it has received endowments from the Turkish-Americans and Americans who hoped to contribute to a better understanding of Turkey and its past devoid of stereotypes prevalent in the west and especially in the US.

For decades, OTSA had been awarding scholars with a “M. Fuat Köprülü Book Prize” and students with a Halide Edip Adıvar scholarship. In a recent announcement to its members made via email, however, the OTSA made a number of astonishing and scandalous statements, suggesting that their names must be removed from the book prize and the scholarship award.  In the case of Adıvar, the ostensible reason is her alleged contribution to the so-called Armenian genocide. In the case of Köprülü, it was allegedly because “he played a key role in the making of a nationalist historiographical tradition.” The removal of the Halide Edip Adıvar’s name from the scholarships is still pending because the OTSA board could not yet obtain the consent of the donor who sponsored the Hali Edip Adıvar scholarships. Koprulu’s name, however, has been removed and the Koprulu Book Prize was presented simply as “2020 OTSA Book Prize.” In reaching these astonishing decisions and making these scandalous statements, the OTSA administration and its president have not consulted the members of the OTSA, most of whom expressed astonishment and contempt for the decision. Equally scandalous was the fact that when awarded the book prize, the winner refused to accept the “Koprulu Book Prize” because of Koprulu’s name but then hypocritically accepted the prize’s monetary award.

Halide Edip Adıvar was a principled intellectual, a feminist and one of Turkey’s earliest female novelists. Her alleged contribution to the so-called Armenian genocide is not a fact but stems from the unsubstantiated claims that she had tried to convert some Armenian orphans to Islam in an orphanage that had both Muslim and Armenian children during World War I. It is scandalous for the OTSA to make presumptions on unsubstantiated allegations without carefully gathering and analyzing the facts of the matter and to attempt to stain the name of Halide Edip Adıvar.

Mehmet Fuat Köprülü was the doyen of the Ottoman and Turkish studies. While he had been a nationalist, his scholarly activities were strictly free of ideological colors and throughout his career he opposed efforts to infuse nationalists myths and politics into the scholarly field. Many of his works that first appeared in Turkish were later translated into other languages and published from prestigious university presses. His multidisciplinary approach, encompassing history, literature, and sociology made his works the cornerstones in the field of Turkish studies. Köprülü won numerous international awards and other recognitions for the high quality of his scholarship. The Soviet Academy of Sciences granted him a corresponding membership in 1925. The University of Heidelberg honored him with an honorary degree in 1927. The University of Athens and the University of Paris (Sorbonne) granted him honorary doctorates in 1937 and 1939, respectively. Most European Oriental societies made him a corresponding or honorary member, as did the American Oriental Society in 1947. Surely for a man of such achievements and recognition, the charge that “he played a key role in the making of a nationalist historiographical tradition” is both oversimplified and unjustified.