THE ARMAMENT EFFORTS OF THE GREEK CYPRIOT ADMINISTRATION OF SOUTHERN CYPRUS ARE CLEARLY BEYOND DEFENSIVE PURPOSES
Commentary No : 2019 / 39
AVİM
28.06.2019
5 min read 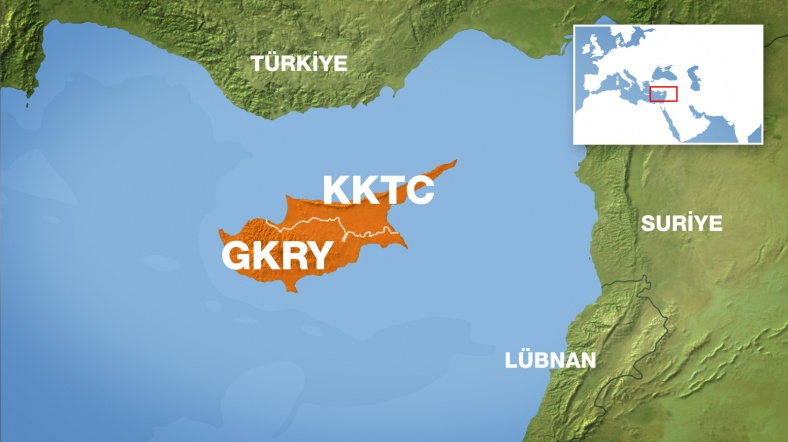 For some time the armament activities of the Greek Cypriot Administration of Southern Cyprus, which exceed the purpose of defence, have been increasing rapidly and are constituting a risk of threatening the region. The Greek Administration, which is striving to turn the Island of Cyprus into an armory, daftly continues to increase these activities at a rapid pace.

In just this year alone, the Greek Administration has reinforced its land and naval capabilities through purchasing heavy weaponry from Serbia and Germany and two deep sea steamers from France. Within this scope, the Greek Cypriot Administration of Southern Cyprus has concluded agreements to buy eight Milosh BOV M16 4x4 armored combat vehicles (TOMA) that can be used for patrolling, scouting, personnel transporting, as an ambulance and twenty four 155 NORA B-52 towed guns from Serbia, as well as 41 Leopard 2A4 type tanks from Germany.

According to the media reports, the recently signed letter of intent consists of nine articles. The articles are as follows:

As it can be understood from this data, the efforts mentioned above have the characteristics that exceedingly go beyond the purpose of defence. The armament activities as if to almost target the Turkish Republic of Northern Cyprus and its close neighbor the Republic of Turkey constitute a threat and are provocative steps that pose as obstacles to the establishment of trust between the two sides. Within this scope, the attitude of France adopted against Turkey and expressed in the seventh article of the above mentioned text, which is not in conformity with the allied spirit between the two countries, is especially noteworthy.

The armament activities of the Greek Cypriot Administration reveal the Cypriot Greek leadership’s real vision for the future of the island and demonstrate high level of hostility unseen for a long time. At this point, it would be good for the regional security if the Greek Administration halts these activities before it is too late.

To what end all of these purchases that exceed the purpose of defence and initiatives to rally supporters are made and what are the real aims of the Greek Cypriot Administration of Southern Cyprus must be questioned. We condemn this approach and consider it our duty to call upon the people, institutions and countries that support these initiatives to act with decency and prudence.

These initiatives will not serve the regional peace, security and stability and will have no meaning other than warmongering. The Greek Cypriot Administration of Southern Cyprus and its supporters should take constructive steps towards a permanent and fair resolution of the Cyprus issue instead of continuing armament efforts. Otherwise, neither regional nor global peace and stability will be possible due to the uncompromising posture of the Greek Cypriot administration.

It is hereby also clear that the unfair isolation and unjust actions faced by the Turkish Cypriot people for many years now should come to an end. In this respect, it is obvious that there is a need greater than ever for prudent and cooperative efforts in order to establish a just and lasting peace on the island.