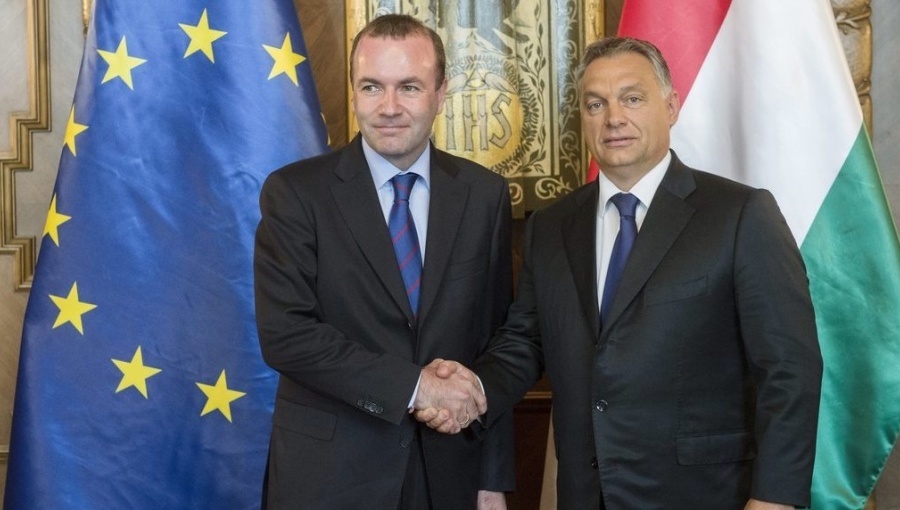 The in-fighting of the right-wing party leaders among themselves within the European Union (EU) has been added to the tensions in the EU and the prevalent xenophobia and opposition to migration in Europe. The most recent example of this was given earlier this week in our article “European Values Re-Quered by Xenophobia Supporters”. We mentioned that the EPP’s candidate for President of the European Commission Manfred Weber and Hungarian Prime Minister Viktor Orban, came together after their clash to resolve their dispute which was by itself an inconsistency.[1]The meeting of Weber and Orban took place on 12 March 2019, and Weber stated after the meeting that, there was no agreement between the European People's Party and the Hungarian ruling party Citizens 'Union (Fidesz).[2]

Weber had previously said that the parties that do not share EU values should not be EPP members aiming at Orban's party, Fidesz.[3]Following the press conference on 12 March, he repeated the same statement. He stressed that Fidesz ought to put an end to the anti-Brussels and anti-EU campaigns, adding that the Party must assure that it will not carry out similar public opinion campaigns in the coming days. Weber, however, must remember the concepts such as respect for human dignity, human rights, freedom, democracy, equality and the rule of law. Whereas, during the race for the Presidency of the European Commission, he seems to have forgotten EU values while exploiting opposition to Turkey's accession to the EU as a propaganda tool.