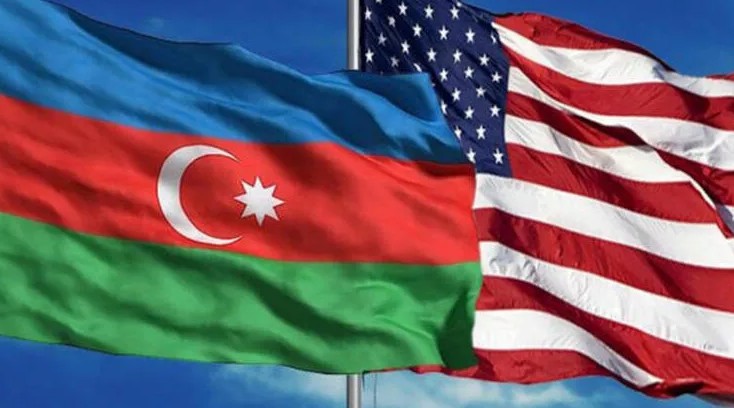 On October 10th, 2022, the service vehicle of the Embassy of the Republic of Azerbaijan in Washington was shot at gunfire. The officials of the Embassy of Azerbaijan in Washington immediately informed the US institutions and presented the camera footage to the authorities. On October 12th, the chargé d'affaires of the United States of America in Azerbaijan was summoned to the Ministry of Foreign Affairs, grave concern and dissatisfaction with the incident was conveyed, and a request was made to ensure the security of the diplomatic mission of Azerbaijan[1].

The recent attacks on the Azerbaijani Embassies in Washington, Paris, Beirut and other cities show that the attacks on the diplomatic missions of Azerbaijan by radical members of the Armenian communities in foreign countries have reached a systematic dimension and constitute a serious concern.

Reminding the Vienna Convention on Diplomatic Relations[2], Azerbaijan emphasized that the security of its diplomatic missions in foreign countries is an obligation of the host country in accordance with the international convention. Azerbaijan has once again stated that a judicial investigation should be carried out on every incident and the security of the Azerbaijani Embassies and Azerbaijani diplomats should be ensured.

As it will be remembered, after the declaration of independence in 1991, Armenia made terrorism a state policy tool in order to realize its territorial claims against Azerbaijan and extensively used tools of terrorism in different fields in the process of occupying Azerbaijani lands.

It would be appropriate to remind that 31 Turkish diplomats were martyred in the past by Armenian terrorism in many different parts of the world. On this occasion, we commemorate Ahmet Benler, son of Özdemir Benler, Turkish Ambassador to the Hague, who was martyred by JCAG/ARA on October 12th, 1979.

The recent attacks on the Azerbaijani diplomatic missions and the Azerbaijani society in European capitals and the city of Los Angeles are reminiscent of the attacks against Turkish diplomats and their family members in the past. Unfortunately, it is on record that the perpetrators of these terrorist attacks were not punished in the courts of the host countries. Similarly to the past, the perpetrators of the terrorist acts have not yet been punished. It is this recklessness that encourages radical Armenian groups to resort to new provocations. Not punishing terrorism merely encourages terrorist activities.

[1] “No:478/22, Information of the Press Service Department of the Ministry of Foreign Affairs of the Republic of Azerbaijan concerning the shooting of the vehicle that belongs to the Embassy of Azerbaijan in Washington, D.C.,” mfa.gov.az, October 12th, 2022, https://mfa.gov.az/en/news/no47822.