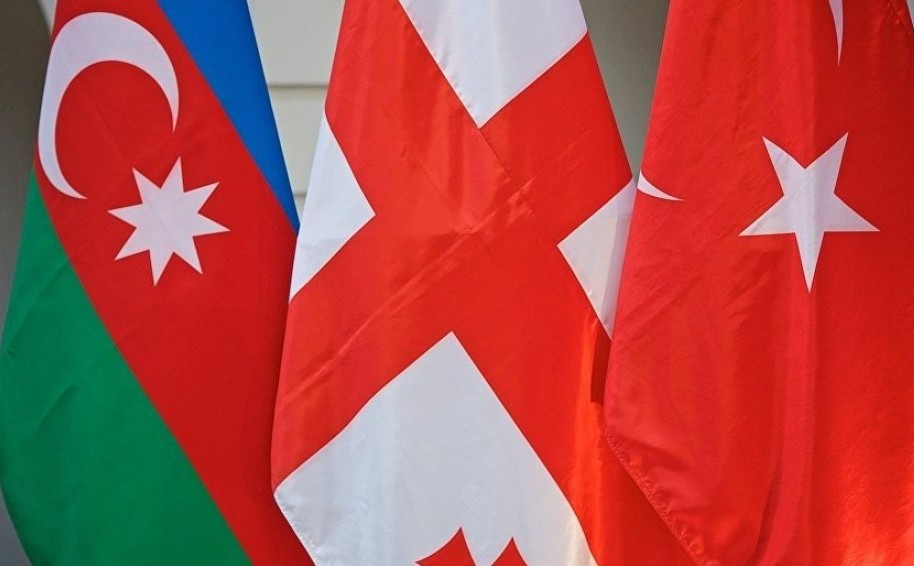 On January 20, 2019, a statue dedicated to the Armenian war criminal Mikhail Avagyan was unveiled in Southern Georgian city of Bughasheni at Akhalkalaki Municipality. The event received harsh protests from Azerbaijan and Turkey, since Avagyan was one of several people who were responsible for the crimes committed against Azerbaijani civilians in Horadiz, Khojali, Hadrut, and Fizuli during the Nagorno Karabakh war until he was killed during a battle. Interestingly the statue has been standing in the village for 22 years, but it was recently renovated by the Armenians of Javakheti.

A second very troubling point about the event is the timing of this ceremony. January 20 is a day of mourning in Azerbaijan, known as ‘Black January’, when in 1990 over a hundred mostly ethnic Azerbaijani civilians were killed in a crackdown on the civilian population of Baku. Thus, the unveiling of the Avagyan’s statue was an attempt to overshadow the commemoration of the mass atrocities against the Azerbaijani Turks. But what is more worrisome was the fact that two lawmakers from the ruling Georgian Dream party also took part in the inauguration of the statue besides Armenia’s ambassador in Tbilisi. Also, as can clearly be seen from the videos of the ‘ceremonious’ event, a flag of Armenia near the statue sways.[2] This is not only a provocation against Georgian people to see Armenian flag displayed at a part of Georgian territory which is known to have secessionist claims; it is undoubtedly worrisome for Georgia’s neighbors Azerbaijan and Turkey, and their trilateral cooperation in the South Caucasus.

There is a possibility that radical Armenians could be trying to spoil relations between Georgia and Azerbaijan and Turkey. Such attempts aim to overshadow not only historical atrocities and crimes committed by the Armenians but also to ruin a working cooperation mechanism in regional affairs. However, these attempts could succeed if and only when Georgian policy-makers have a coherent policy in the face of secessionism and terrorism. Georgia’s policy towards the Muslim minority members of Georgia have been murky at best. Georgia’s newly elected President Salome Zurabisvhili’s remarks before the elections referring to ‘Turks’ is just one example. The responsibility of managing a state is different than election campaigning. Hence, Turkey and Azerbaijan are curiously waiting to see the determination from Georgia’s new leadership to maintain and deepen regional cooperation, unless these relations are sacrificed to extremist discourse and secessionism. Adding to that, as we’ve tried to highlight in our previous articles, for Georgia, the danger is serious. But this time the fault (ill-doing) does not solely rest on Armenians’ shoulders. Georgia also bears responsibility for the indifference and even support to Armenian propaganda.