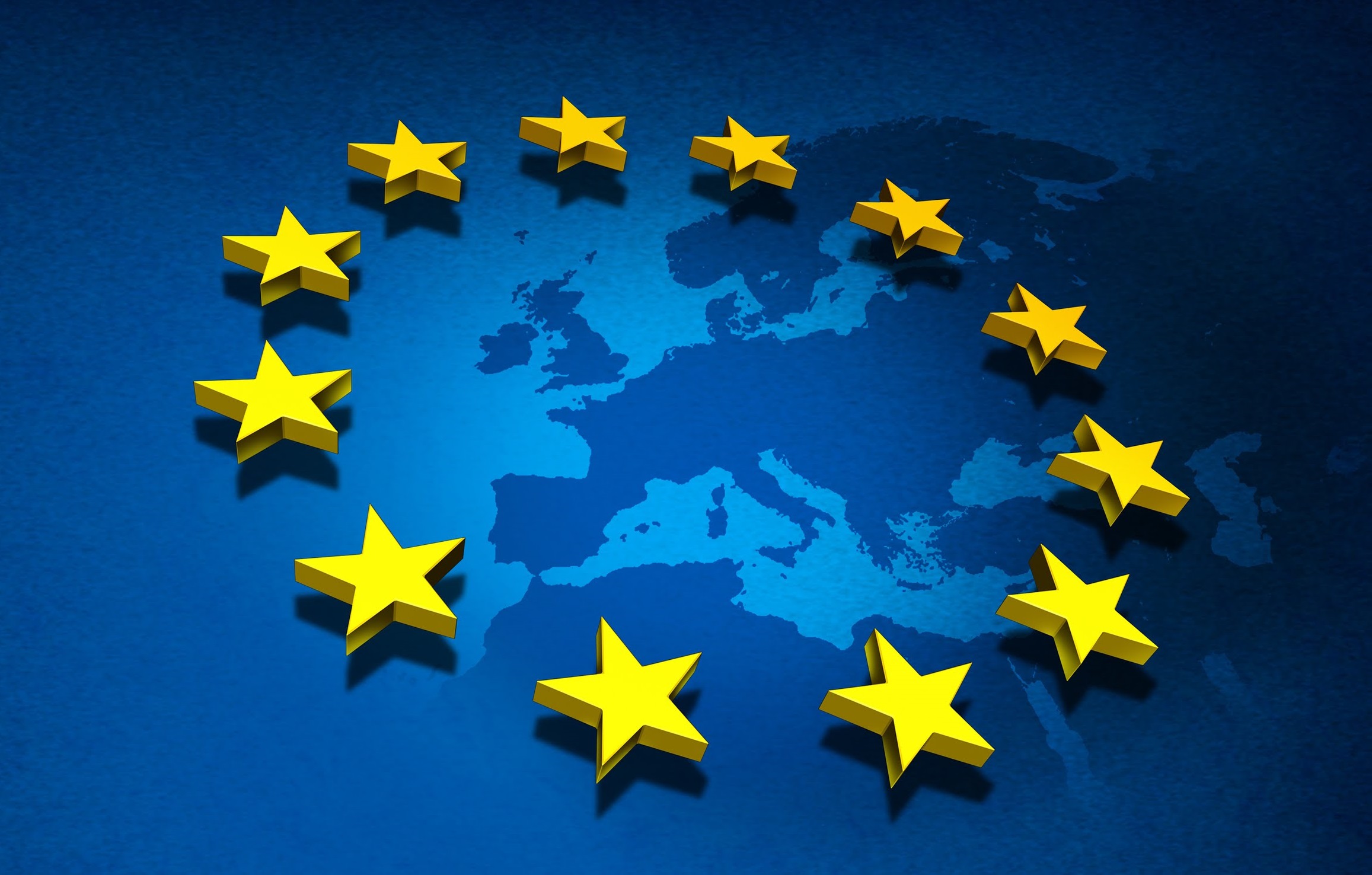 Having pursued for fifty-five years the foreign policy goal of membership to the European Union, the rhetoric about Europe, where it is, what it is, the place of the European Union in Europe and its meaning  have lately reemerged in Turkey as questions that need further elaboration, clarification, and reevaluation.

There is no controversy on the geographical bounds of Europe, as introduced in as early as the elementary school text books, that it covers a land mass from  the Atlantic to the Urals. As regards the political boundaries of Europe, which have undergone variations in time, and have started reshaping following the Second World War with the establishment of the Council of Europe, of which Turkey is among the founding members. It has reached its most extensive boundaries with the collapse of the Soviet Union, encompassing a total of forty-seven states today. In other words, the political boundaries of Europa have expanded to the east to cover the Russian Federation, Georgia, Armenia, and Azerbaijan.

The Council of Europe, established in 1949 in Strasbourg, a strategic and historically controversial border town between France and Germany, has assumed the mandate and the function to identify and develop common values in this vast geography. Indeed, the Council has enshrined lasting and binding principles on such areas as democracy, human rights, and the rule of law. The Human Rights Convention, a legislation binding for all its members, as well as the Court of Human Rights, the highest legal instance above the domestic instances, whose verdicts are binding for all members,  have created a mechanism to enable all members -on an equal footing- to implement and to verify those common values. Furthermore, the Council of Europe, with a view to be representing all its member states and their peoples on common values and the European identity, has acquired a liberal and multifarious approach, underlining without ambiguity that cultural diversity is Europe’s richness.

Such an equalitarian understanding with every member having the right to verification has led more powerful states, by nature of “real politick”, to look for a different order of things. To be justifiable, a reasonable need that could not be contested has been announced as the drive of this search. A major pillar that was lacking in the Council of Europe was the absence of economic cooperation to promote economic development, to eventually lead also to an economic union. Consequently, the step for re-grouping and separation was taken with the establishment of the European Economic Community. This community, on its way to evolving into a union, has established its own mechanisms in areas of competence and responsibility of the Council of Europe, including its own court, elevating itself to a position of guiding the union, unity, and common values of Europe. A striking and symbolic example to this end is the adoption of the flag. The flag of the European Union, with twelve stars, was the flag of the Council of Europe until the year of 1999. That year, on the 50th anniversary of the foundation of the Council of Europe, the Council was made to give its accord to changing its flag.

In light of the foregoing, it appears to be possible to qualify the European Union, all of the members of which are also members of the Council of Europe, as a segregationist grouping.  A notable aspect of the segregationism is the self-identification of the common values and the European identity by this narrow grouping as “European values” to suit their own aspirations. The consequences of this subjective approach are already visible with the racist and religious discrimination and rising extremism that is surfacing in the European Union geography.  As it stands today, the EU project  has contributed, albeit in different proportions, to the economic development and prosperity of its members, becoming a center of attraction. On the other hand, it has further drifted away from the ideal norms of civilization and has given up much from the quality to be able to set an example for the contemporary level of civilization.

One of the fundamental goals of the Republic of Turkey, in the words of its founding father, Mustafa Kemal Atatürk, was to attain the contemporary level of civilization. Until very recently, the contemporary level of civilization was identified with the Western civilization predominantly on account of developed technology and moral values. In today’s world, we are witnessing developments that cast doubts on this perception. As for Turkey, the goal pronounced by Atatürk has not changed. However, the global developments make it imperative to also look for new ways.  At the top of these global developments comes the new geopolitics of Turkey. Turkey is no more the eastern-most post of the West of the Cold War era. She is also becoming the western-most part of an East that has started putting its stamp on global developments and balances. It would be wrong and misleading to interpret this as putting a distance to or parting with the West or seeking for an alternative to the West. Contemporary Turkey today is both Western and Eastern. She is located at the core of an evolving Eurasia. She is one of the two states that is at the nexus of Europe and Asia, and thus is able to provide the connection between the two landmasses. Turkey now is in a position to seriously consider the advantages as well as the difficulties of this new situation.

It is also imperative for the European Union, which represents the West closest to Turkey, to follow these developments with due sensitivity. The discriminatory attitude of the European Union towards Turkey is on the records. The unjustifiable admission of the Administration of South Cyprus to membership despite its ineligibility, evident even by the rules of the Union, was an indication to erect a hurdle on the way of Turkey’s accession. The hasty admission of Romania and Bulgaria, thus drawing the eastern boundaries of the Union at a line also including Greece and the still ongoing complementary efforts to cast Turkey out of the Balkans, a region of which Turkey is an inseparable part, are noted. Yet another racist and religious discrimination was seen in the differing approaches of the Union towards Armenia and Azerbaijan. To put it in a way the man on the street would understand; the highest representative of the European Union, during an official visit to the region, qualified Armenia as a member of the “family”, while qualifiying Azerbaijan as a friend.

Turkey, as a founding member of the Council of Europe that encompasses the whole of Europe and the European identity, does not need verification or endorsement for her European identity. Turkey’s history, geography, and cultural values are sufficient givens. On the other hand, what makes Turkey unique and “suis generis” is simultaneously also being Asian and possessing the means to be a conduit to Central Asia and beyond. It remains to be seen how Turkey is going to maintain a balance in these changing conditions. The guiding principle will no doubt be the safeguarding of the national interests. For the national interests to evolve into a win-win with the European Union, the Union bears much responsibility that it has avoided up to the present.